A Time To Kill

AN AMERICAN CLASSIC FROM THE NO.1 BESTSELLING MASTER THRILLER WRITER

When Carl Lee Hailey guns down the violent racists who raped his ten-year-old daughter, the people of the small town of Clanton, Mississippi see it as justice done, and call for his acquittal.

But when extremists outside Clanton – including the KKK - hear that a black man has killed two white men, they invade the town, determined to destroy anything and anyone that opposes their sense of justice. A national media circus descends on Clanton.

As tensions mount, Hailey hires the inexperienced Jake Brigance to defend him. It's the kind of case that could make a young lawyer's career.

'John Grisham is the master of legal fiction' – Jodi Picoult

‘John Grisham has perfected the art of cooking up convincing, fast-paced thrillers’ – Telegraph

‘Grisham is a superb, instinctive storyteller’ – The Times

‘Grisham's storytelling genius reminds us that when it comes to legal drama, the master is in a league of his own.’ – Daily Record

‘Masterful – when Grisham gets in the courtroom he lets rip, drawing scenes so real they're not just alive, they're pulsating’ – Mirror

‘A giant of the thriller genre’ – TimeOut 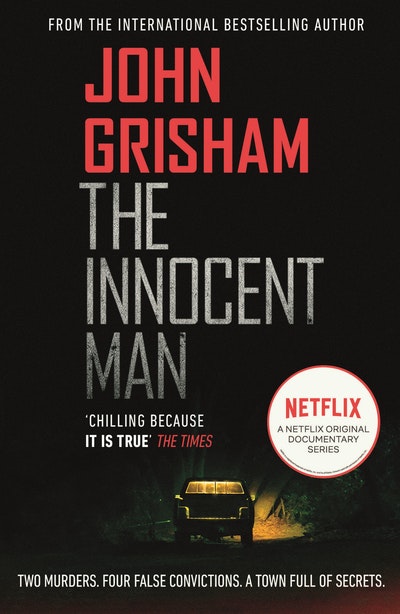 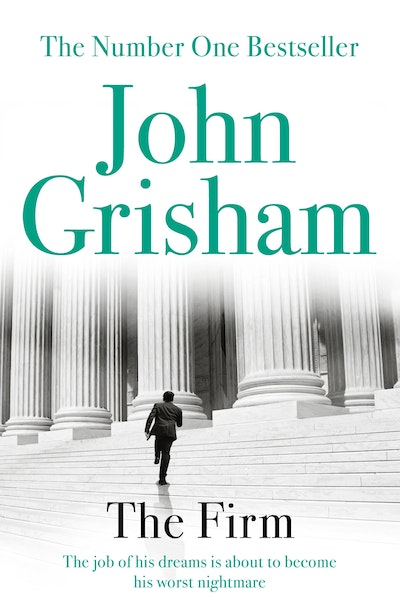 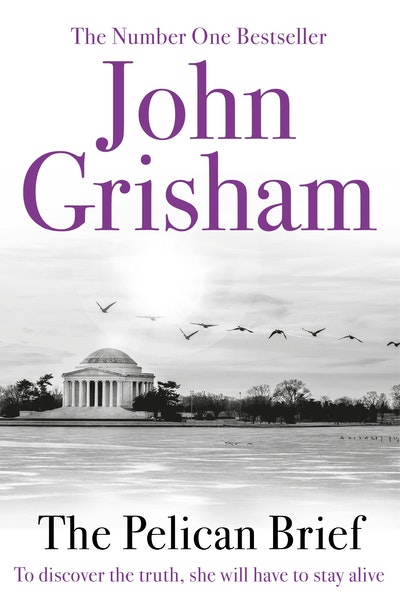 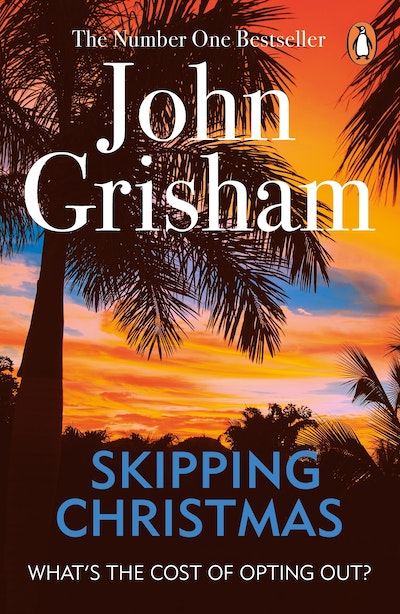 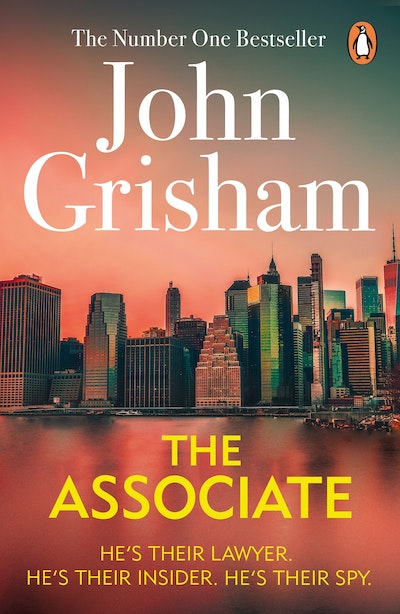 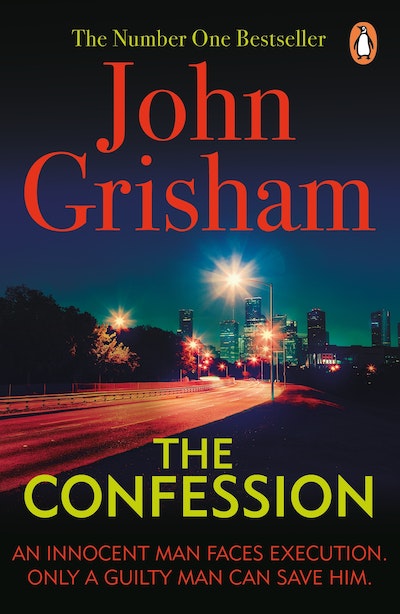 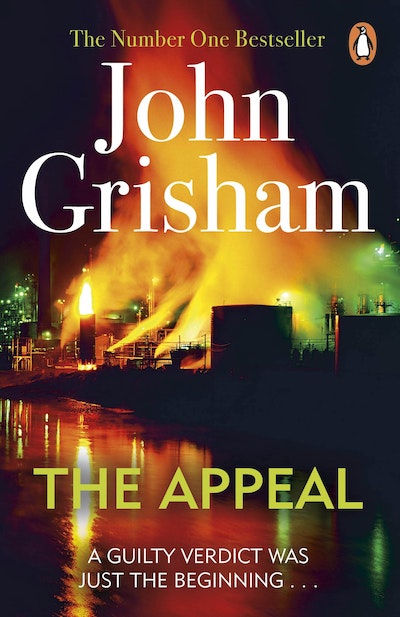