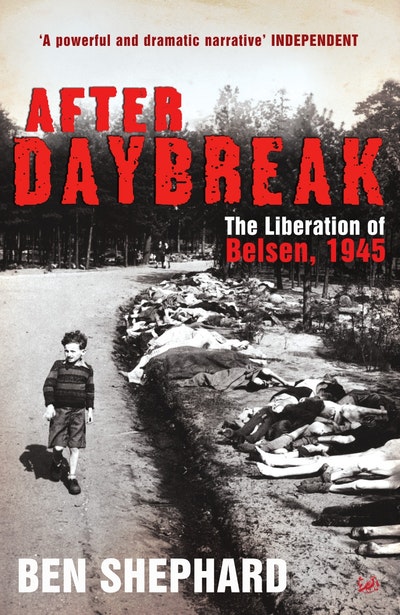 The Liberation of Belsen, 1945 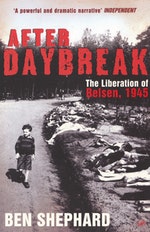 Triumph or disaster? After Daybreak brilliantly investigates the emergency operation following the British liberation of Belsen.

'The things I saw completely defy description': when British troops entered Bergen-Belsen concentration camp in April 1945, they uncovered scenes of horror and depravity that shocked the world. But they also confronted a terrible challenge - inside the camp were some 60,000 people, suffering from typhus, starvation and dysentery, who would die unless they received immediate medical attention.

After Daybreak is the story of the men and women who faced that challenge - the army stretcher-bearers and ambulance drivers, medical students and relief workers who worked to save the inmates of Belsen - with the war still raging and only the most primitive drugs and facilities available. It was, for all of them, an overwhelming experience. Drawing on their diaries and letters, Ben Shephard reconstructs events at Belsen in the spring of 1945 - from the first horror of its discovery, through the agonising process of trying to save the survivors, to the point where Belsen became 'more like a Butlin's Holiday camp than a concentration one'.

By the end of June 1945, some 46,000 people had survived at Belsen; but another 14,000 had been lost. Should we therefore see the relief of the camp as an epic of medical heroism - as the British believed? Or was the failure to plan for Belsen and the undoubted mistakes that were made there further evidence of Allied indifference to the fate of Europe's Jews - as some historians now argue? After Daybreak is a powerful and dramatic narrative, full of extraordinary incidents and characters. It is also an important contribution to medical history.

Ben Shephard read History at Oxford University. He was a producer on the television series The World at War and The Nuclear Age and has made numerous historical and scientific documentaries for the BBC and Channel Four. He is the author of the critically acclaimed A War of Nerves: Soldiers and Psychiatrists 1914-1994 and After Daybreak: The Liberation of Belsen, 1945. He lives in Bristol. 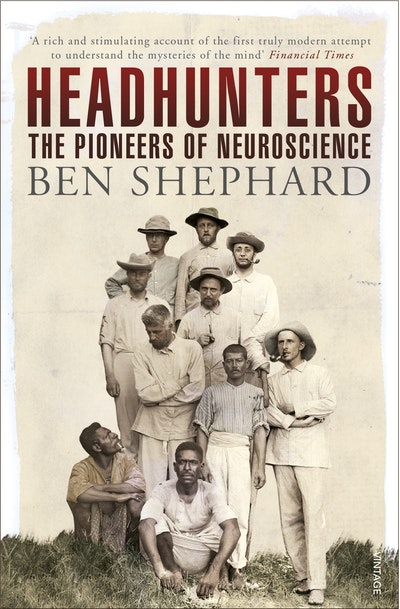 Praise for After Daybreak

“'In his excellent and lucid account, Shephard fully makes his case that the aftermath of the liberation of Belsen was an episode in which the British can take pride...a powerful and dramatic narrative.'”

“'A solidly researched, scrupulously balanced and sensitive account of the liberation that will serve as a fitting tribute and a guide to future generations about how best to remember Belsen.'”

“'Contributors to the ever-growing opus of Holocaust historiography have been accused by some of creating an industry. However, Shephard's contribution is not superfluous and he negotiates his harrowing material surefootedly.'” 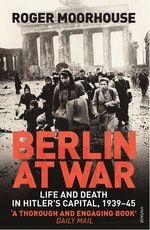 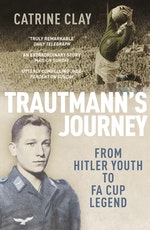