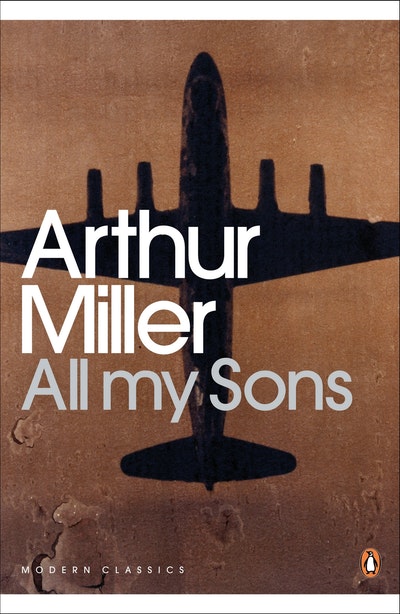 Based on a true story, Arthur Miller's play All My Sons was his first major success, a moving exploration of denial, guilt, social responsibility and the falsehood of the American Dream. This Penguin Modern Classics edition includes an introduction by Christopher Bigsby.

In Joe and Kate Keller's family garden, an apple tree - a memorial to their son Larry, lost in the Second World War - has been torn down by a storm. But his loss is not the only part of the family's past they can't put behind them. Not everybody's forgotten the court case that put Joe's partner in jail, or the cracked engine heads his factory produced which caused it and dropped twenty-one pilots out of the sky. All My Sons is a moving, powerful drama of the ethics of profiteering and family, and the first great play from one of the finest playwrights of the twentieth century.

If you enjoyed All My Sons, you might also like Euripides' Medea and Other Plays, available in Penguin Classics. 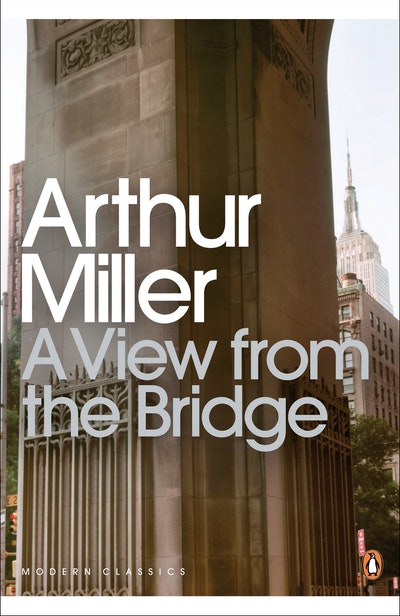 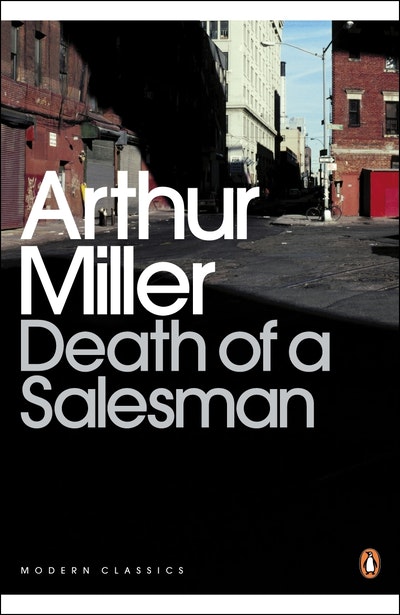 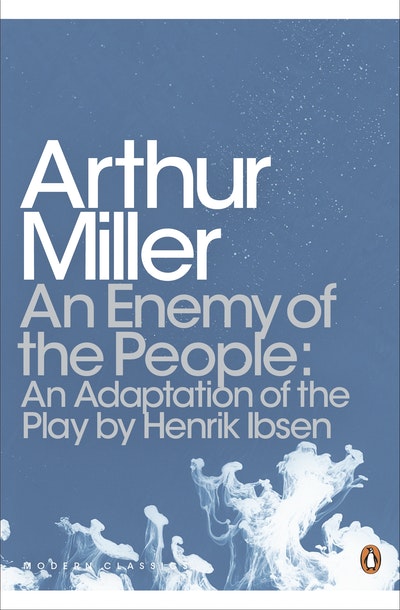 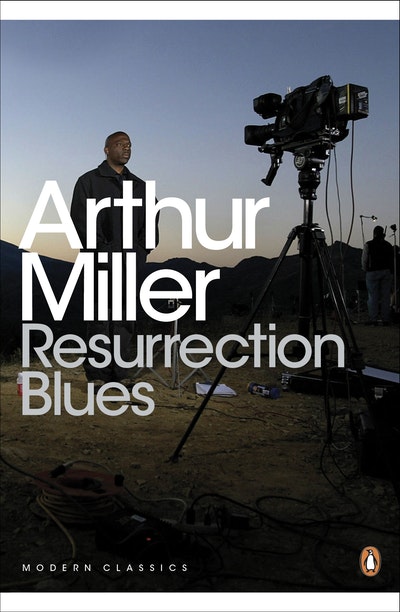 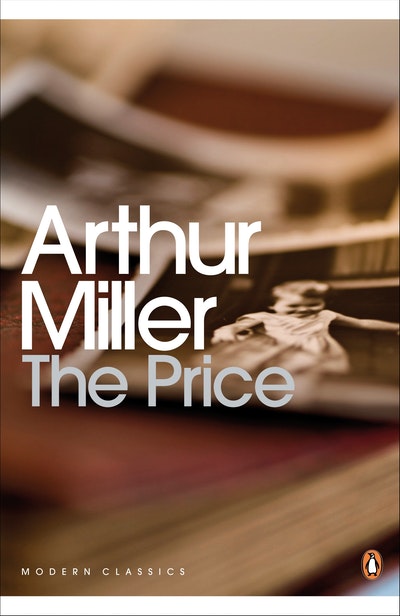 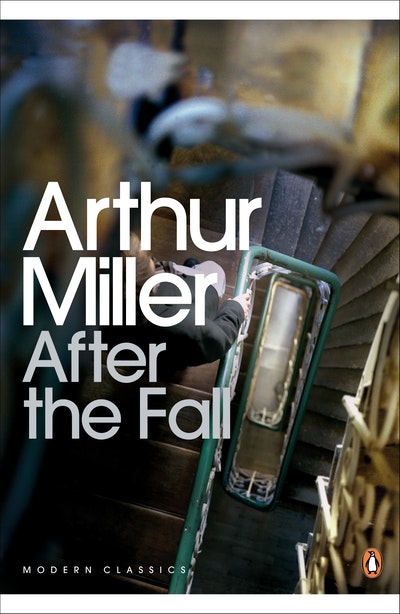