Dancing to the Music of Time

Captivating, immersive portrait of the acclaimed British novelist and high society wit - from one of our generation's foremost biographers

Peerless literary biographer Hilary Spurling turns her attention to Anthony Powell, an iconic figure of English letters. Equally notorious for his literary achievements and his lacerating wit, Powell famously authored the twelve-volume, twenty-five year magnum opus, A Dance to the Music of Time. This enduringly fascinating portrait of mid-20th-century Britain has never been out of print, inspiring TV and radio adaptations and elevating the author to The Times' list of fifty greatest British writers since 1945.

Master novelist, well-connected socialite and keen-eyed social observer, Powell comes into focus as never before in this authoritative biography from one of our generation's greatest biographers.

Hilary Spurling won the Rose Mary Crawshay Prize for The Early Life of Ivy Compton-Burnett 1884-1919, and the Duff Cooper Prize and Heinemann Award for Secrets of a Woman's Heart: The Later Life of Ivy Compton-Burnett 1920-1969. She is also the author of Elinor Fettiplace's Receipt Book, Paper Spirits and The Girl from the Fiction Department: A Portrait of Sonia Orwell. She has been Arts and Literary Editor of the Spectator, and a regular reviewer for the Observer, the New York Times and the Daily Telegraph. 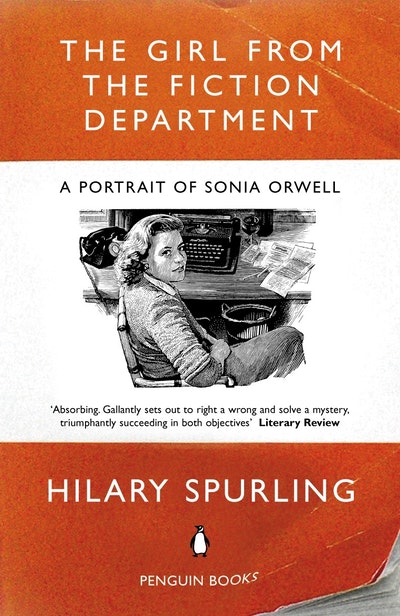 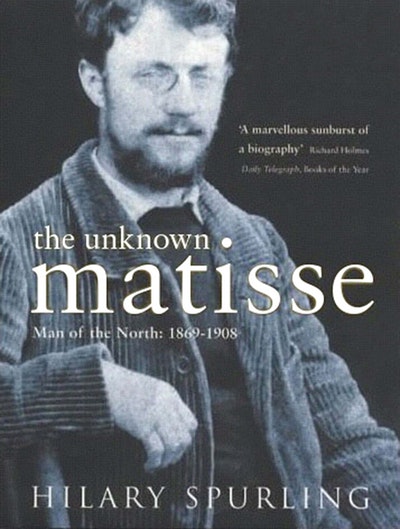 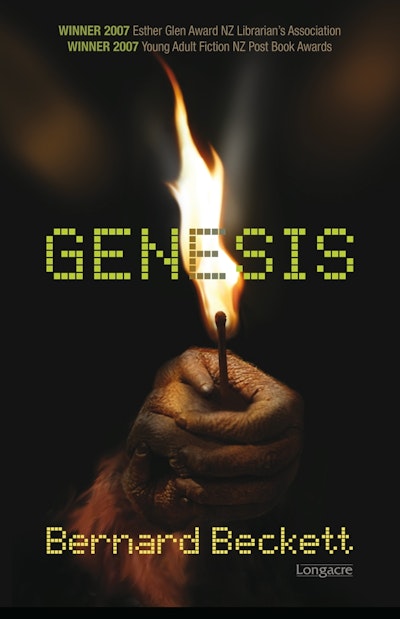