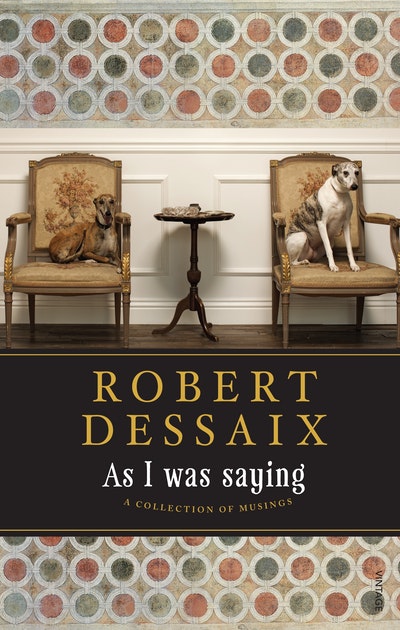 As I Was Saying

'This is a teasing grab-bag of thoughts, memories, anecdotes and effronteries that achieves luxurious coherence.' -- Weekend Australian

'This is a teasing grab-bag of thoughts, memories, anecdotes and effronteries that achieves luxurious coherence.' -- Weekend Australian

As I Was Saying is a swirling conversation with the reader on everything from travel to dogs and cats, from sport and swearing to the pleasures of idleness. Punctuated at regular intervals by talks Dessaix has given on a wide range of subjects, as well as by some of his most incisive journalism, the conversation invites the reader to join a leisurely guided tour of his chamber of curiosities, featuring pieces collected all over the globe from across the centuries.

Whether writing home from Vladivostock or Damascus, discussing what makes for good conversation or thinking aloud about the paintings, poems and books he loves, Dessaix always writes with an intimacy and attentiveness that beguile, entertain and make his readers eager for new discoveries.

Robert Dessaix is a writer of fiction, autobiography and the occasional essay. From 1985 to 1995, after teaching Russian language and literature for many years at the Australian National University and the University of New South Wales, he presented the weekly Books and Writing program on ABC Radio National. In more recent years he has also presented radio series on Australian public intellectuals and great travellers in history, as well as regular programs on language.

His best-known books, all translated into several European languages, are his autobiography A Mother's Disgrace; the novels Night Letters and Corfu; a collection of essays and short stories (and so forth); and the travel memoirs Twilight of Love and Arabesques. In 2012 he published the collection of originally spoken pieces As I Was Saying,and in 2014 the meditation What Days Are For. A full-time writer since 1995, Robert Dessaix lives in Hobart, Tasmania. 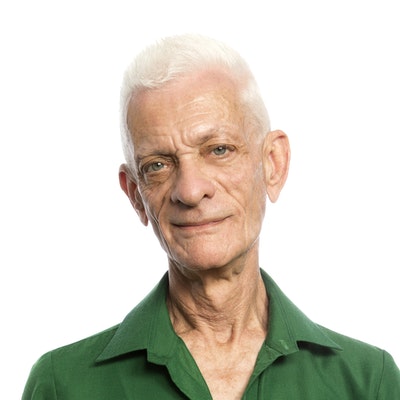 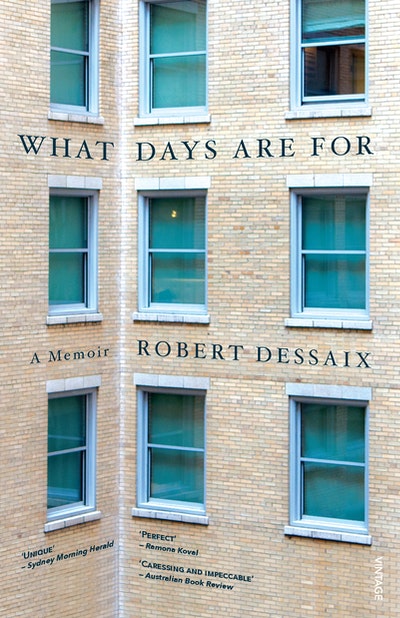 Praise for As I Was Saying

It is a wonderfully rich and challenging piece. This book is energised with colour and the virtuosity of language. It is a book to muse over by taking a walk.

This is a teasing grab-bag of thoughts, memories, anecdotes and effronteries that achieves luxurious coherence.

In an era where the art of good conversation is replaced by tweets and status updates, Dessaix represents a refreshing blast from the good old days when thoughts longer than 140 characters actually mattered.