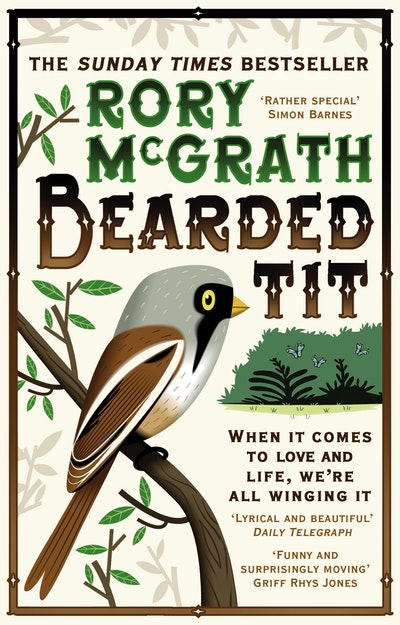 A Love Story with Feathers

Bearded Tit is Rory McGrath's story of life among birds. From a Cornish boyhood wandering gorse-tipped cliffs listening to the song of the yellowhammer with his imaginary girlfriend, or drawing gravity-defying jackdaws in class when he should have been applying himself to physics, to quoting the Latin names of birds to give himself a fighting chance of a future with JJ - the most beautiful girl he had ever seen.

As an adult, or what passes for one, Rory recounts becoming a card-carrying birdwatcher, observing his first skylark - peerless king of the summer sky - while stoned; his repeatedly failed attempts to get up at the crack of dawn like the real twitchers; and his flawed bid to educate his utterly unreconstructed drinking mate Danny in the ways of birding.

Rory McGrath was born in the last century. He studied at Redruth Grammar School and Emmanuel College, Cambridge. He is one of the best-known faces in British comedy, appearing in programmes such as They Think It's All Over, QI and Three Men in a Boat. He was a co-founder of TV production company Hat Trick Productions, and has written jokes for many comedians, including Frankie Howerd. He lives in Cambridge and supports Arsenal. 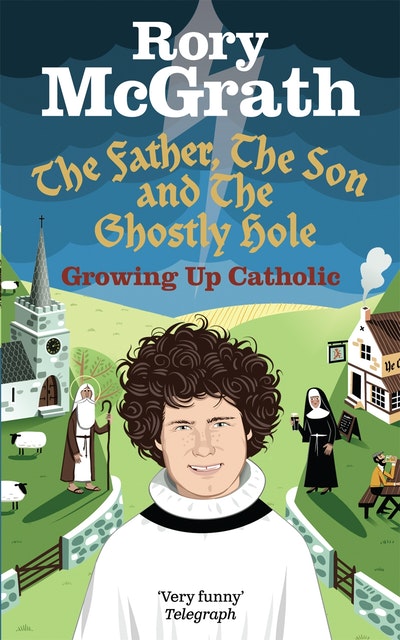 There is far more to Rory McGrath than meets the eye. Yes, he can be very funny, basic and boisterous, but beneath the stubble is a countryman and birdwatcher... lyrical and beautiful

Rory has pulled off something rather special

Simon Barnes, author of How to be a Bad Birdwatcher