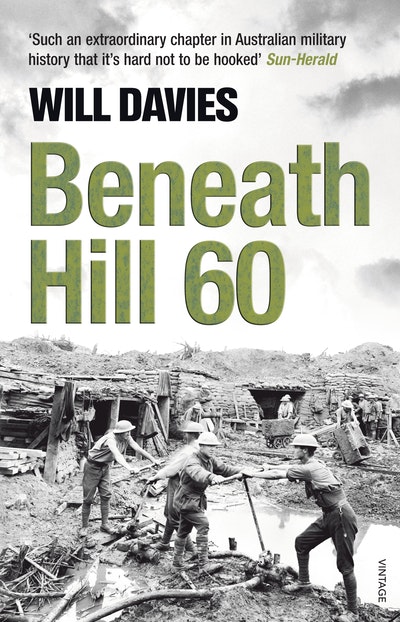 The story of the Australian miners and soldiers who tunnelled under Hill 60 near Ypres and eventually broke through to create a new frontline and enable the march to Berlin.

On 7 June 1917, 19 massive mines shattered the Messines ridge near Ypres. Ten thousand German soldiers died and the largest man-made explosion in history up until that time smashed open the German frontline.

Two of these mines, at Hill 60 and the Caterpillar, were fired my men of the 1st Australian Tunnelling Company, made up of miners and engineers rather than parade-ground soldiers.

This is the untold, devastatingly brutal story of the battle underground during the First World War, where men suffocated in the blue-grey clay, drowned in the liquid chalk, choked on the poisonous air or died violently in the darkness and foetid air in hand-to-hand fighting.

Written by Will Davies, bestselling author of SOMME MUD and IN THE FOOTSTEPS OF PRIVATE LYNCH, BENEATH HILL 60 tells the complete and inspiring story behind the major motion picture. 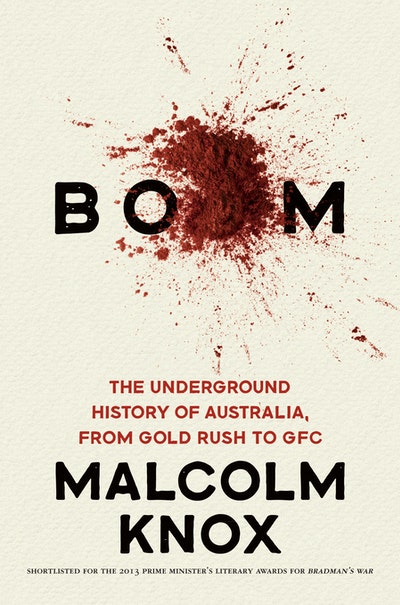 Boom: The Underground History of Australia, from Gold Rush to GFC
Malcolm Knox 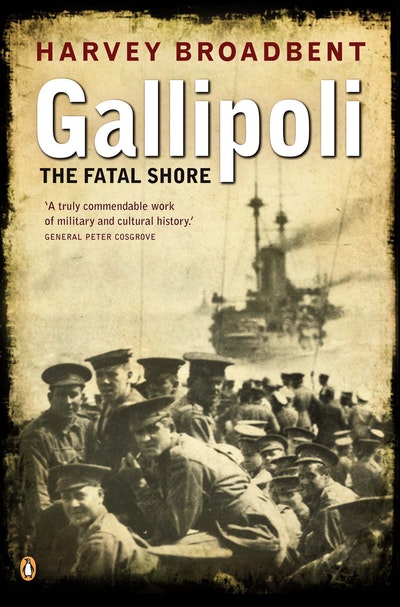 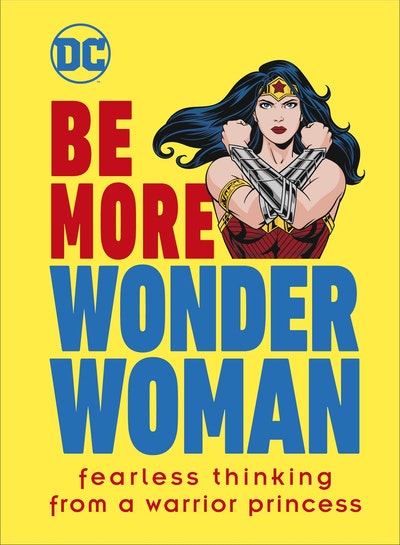 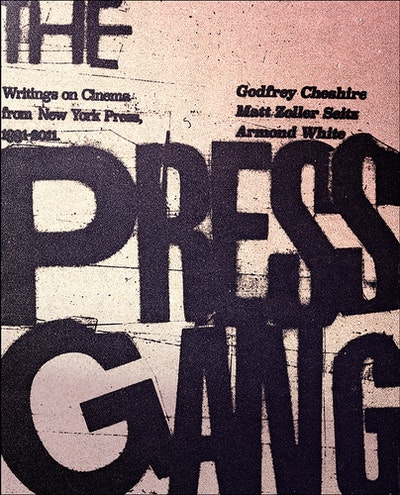 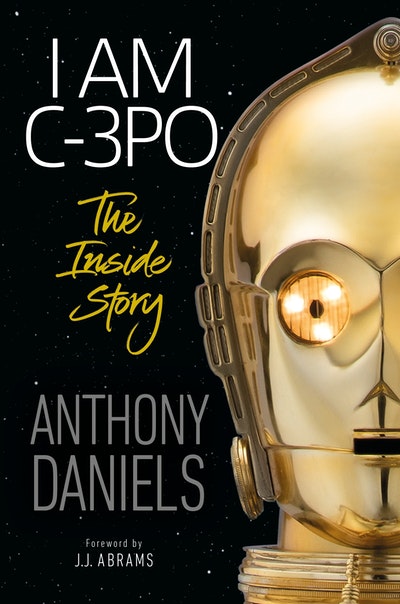 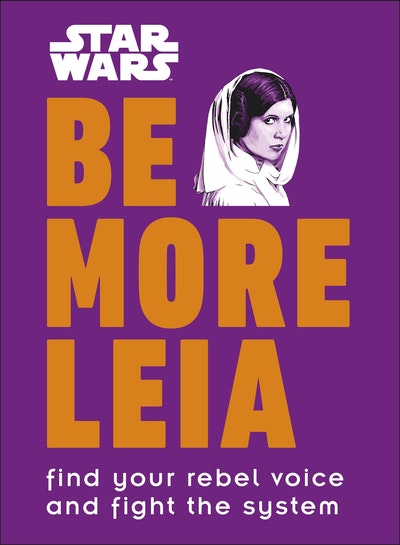