Shortlisted for the Booker Prize 2021

A magnificent new novel by Richard Powers, his first novel since the Booker Prize-shortlisted, Pulitzer Prize-winning The Overstory.

THE BRAND NEW NOVEL FROM THE PULITZER PRIZE-WINNING, BOOKER PRIZE-SHORTLISTED AUTHOR OF THE OVERSTORY
'It changed how I thought about the Earth and our place in it. . . . It changed how I see things and that's always, for me, a mark of a book worth reading.' Barack Obama on The Overstory
'Really, just one of the best novels, period.' Ann Patchett on The Overstory
'Breathtaking.' Barbara Kingsolver on The Overstory
_________________________Picked as one of the 'Best Books of 2021' in the Sunday TimesTheo Byrne is a promising young astrobiologist who has found a way to search for life on other planets dozens of light years away. He is also the widowed father of a most unusual nine-year-old. His son Robin is funny, loving, and filled with plans. He thinks and feels deeply, adores animals, and can spend hours painting elaborate pictures. He is also on the verge of being expelled from third grade, for smashing his friend's face with a metal thermos.

'An extraordinary novel.' Guardian on The Overstory

Richard Powers is the author of twelve novels, including Orfeo (which was longlisted for the Man Booker Prize), The Echo Maker, The Time of Our Singing, Galatea 2.2 and Plowing the Dark. He is the recipient of a MacArthur grant and the National Book Award, and has been a Pulitzer Prize and four-time NBCC finalist. He lives in the foothills of the Great Smoky Mountains. 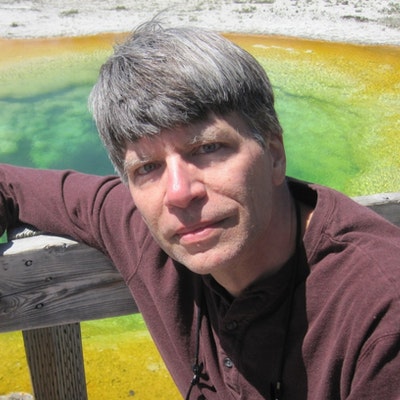 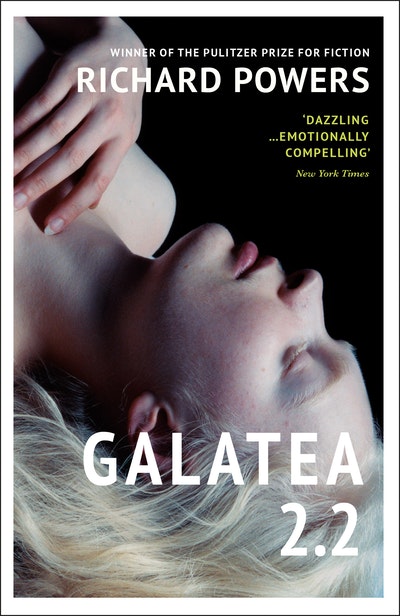 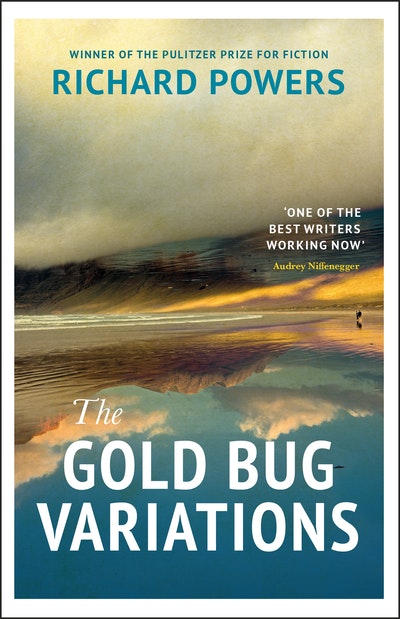 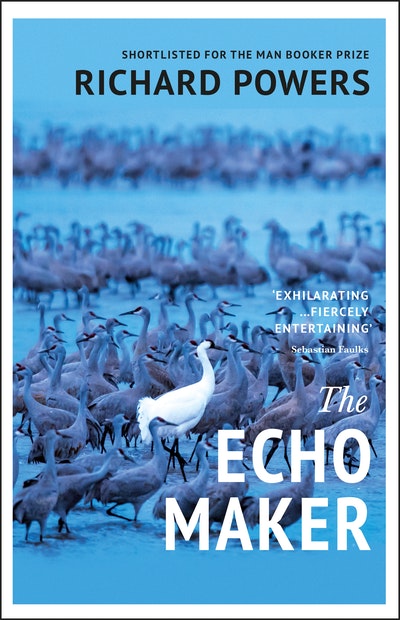 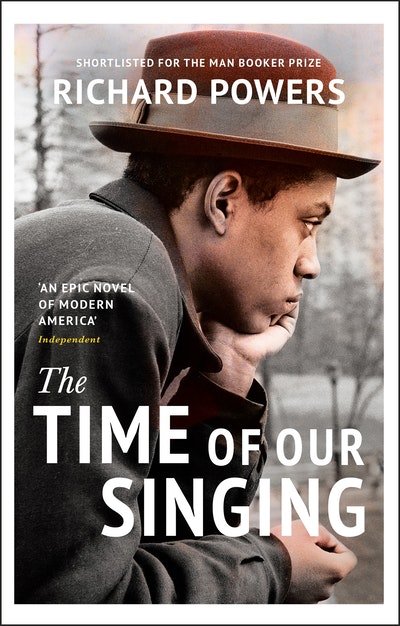 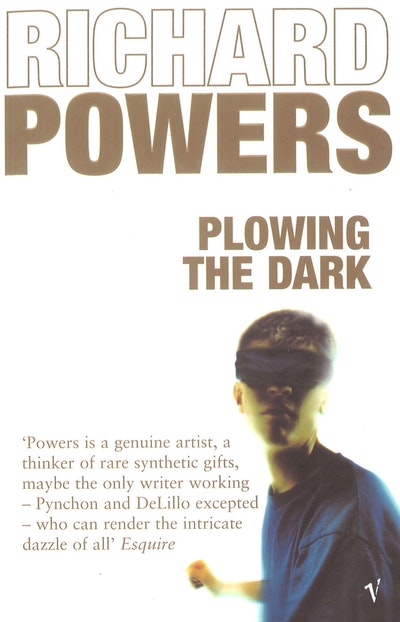 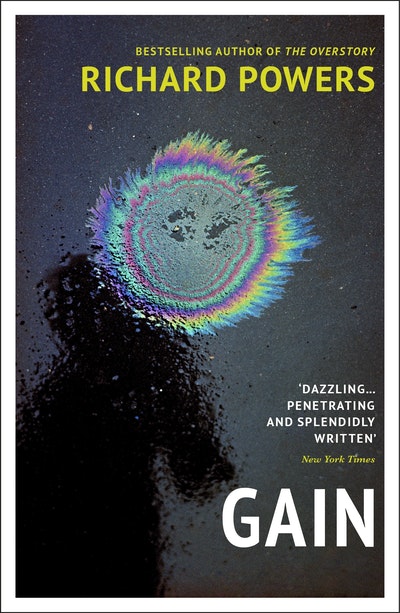 With its first few pages, Powers' novel completely captivated us and with its last, it bowled us over. Powers creates a texture and specificity to our future that feels simultaneously sweepingly large and breathtakingly intimate, told through the most relatable point of view: the ferocious love of a parent for his child and his struggle to provide him a better tomorrow.

On The Overstory: Really, just one of the best novels, period

On The Overstory: Monumental . . . breath-taking . . . a gigantic fable of genuine truths

On The Overstory: Exhilarating . . . on almost every page you will find sentences that combine precision and vision

On The Overstory: The best book I've read in ten years. A remarkable piece of literature

It's not possible for Powers to write an uninteresting book

On The Overstory: An extraordinary novel . . . an astonishing performance . . . he is incredibly good at turning science into poetry

One of our most lavishly gifted writers

Nothing less than brilliant

Powers is a former computer programmer whose ideas-rich fiction grounds the grandest scientific concepts in everyday experience. For him, environmental crisis means that we must share the pain not just of fellow-humans but other life-forms threatened by our botched stewardship of Earth.... Powers's unchained imagination stretches its empathy circle from lichen to nebulae, in finely crafted prose

Mingling ideas about neurodivergence, astrobiology, political radicalisation and environmental collapse... There is no question that Powers is a novelist of considerable, well, powers.... Bewilderment is both touching and finely written

Reading a Powers novel is like boarding a tour bus when you have a single day to explore an unfamiliar city. Bewilderment, his Booker-longlisted new novel, is a hop-on, hop-off trip around astrobiology, climate breakdown and neuro-feedback therapy... it is impossible to deny the importance of Powers's message

A heartfelt cry for climate awareness, with fantastical digressions to other planets and a rueful celebration of our own

It's a wonderful story - taut, touching and wholehearted

A beautiful and thoughtfully written novel