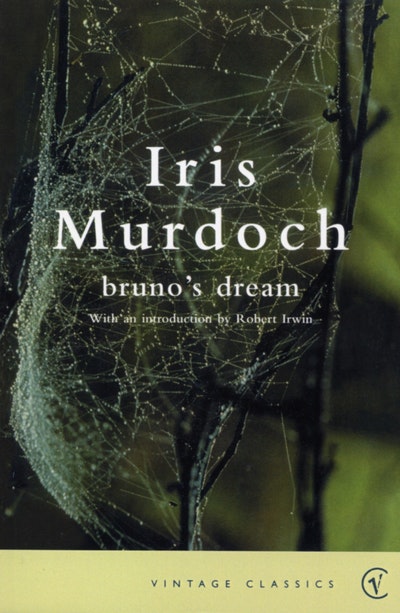 Bruno, dying, obsessed with spiders and preoccupied with death and reconciliation, lies at the center of an intricate spider's web of relationships and passions: Bruno's estranged and grieving son Miles; Danby, Bruno's widowed son-in-law, consoling himself with the Adelaide the maid, one of Murdoch's finest comic creations; creepy Nigel the nurse and his besotted twin Will, fighter of duels. The flooding Thames brings about the climax, and all are left changed by love and forgiveness before the old man's death. 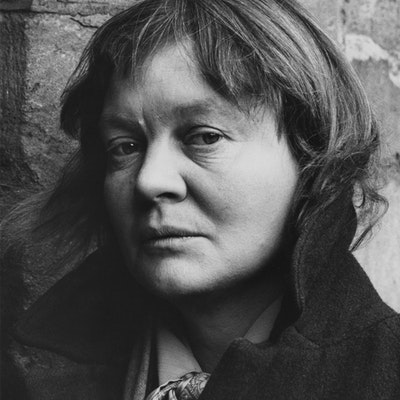 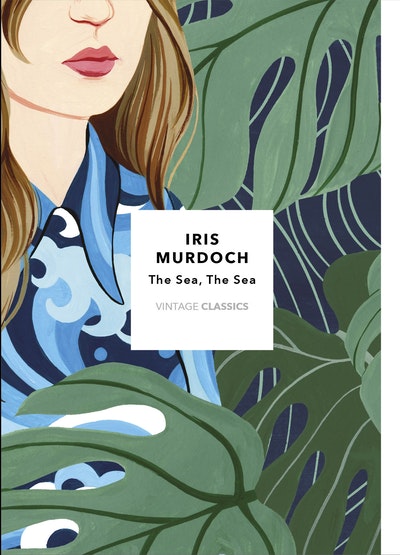 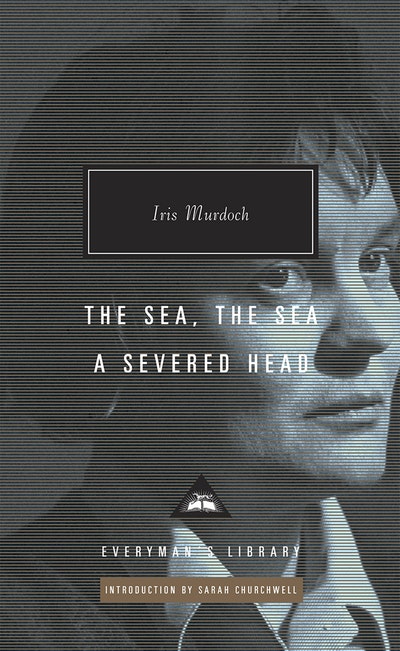 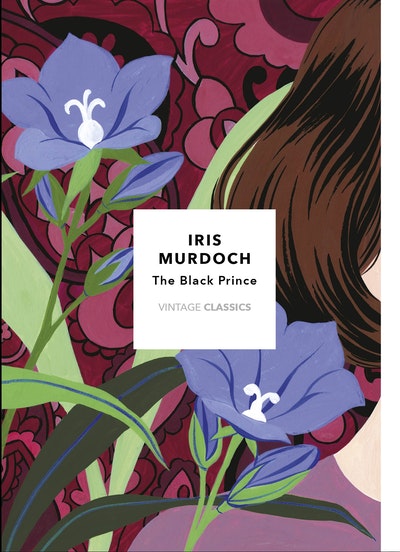 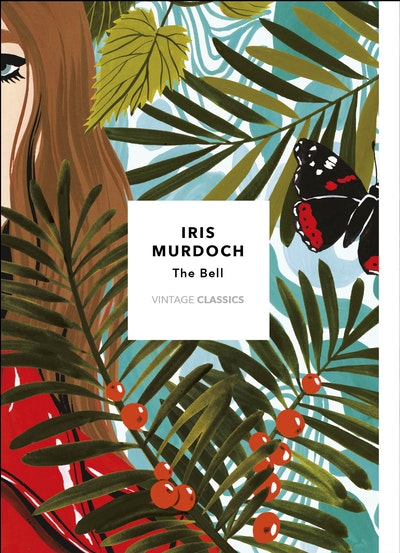 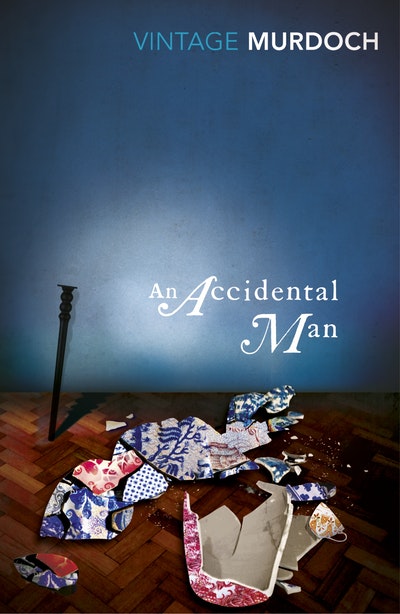 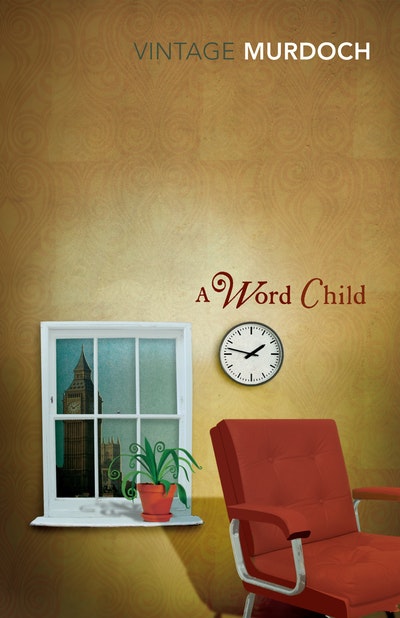