Revolution, Violence, and the Roots of Migration

Restores the region’s fraught history of repression and resistance to popular consciousness and connects the United States’ interventions and influence to the influx of refugees seeking asylum today.

Restores the region’s fraught history of repression and resistance to popular consciousness and connects the United States’ interventions and influence to the influx of refugees seeking asylum today.

At the center of the current immigration debate are migrants from Central America fleeing poverty, corruption, and violence in search of refuge in the United States. In Central America’s Forgotten History, Aviva Chomsky answers the urgent question “How did we get here?” Centering the centuries-long intertwined histories of US expansion and Indigenous and Central American struggles against inequality and oppression, Chomsky highlights the pernicious cycle of colonial and neocolonial development policies that promote cultures of violence and forgetting without any accountability or restorative reparations.

Focusing on the valiant struggles for social and economic justice in Guatemala, Nicaragua, El Salvador, and Honduras, Chomsky restores these vivid and gripping events to popular consciousness. Tracing the roots of displacement and migration in Central America to the Spanish conquest and bringing us to the present day, she concludes that the more immediate roots of migration from El Salvador, Guatemala, and Honduras lie in the wars and in the US interventions of the 1980s and the peace accords of the 1990s that set the stage for neoliberalism in Central America.

Chomsky also examines how and why histories and memories are suppressed, and the impact of losing historical memory. Only by erasing history can we claim that Central American countries created their own poverty and violence, while the United States’ enjoyment and profit from their bananas, coffee, mining, clothing, and export of arms are simply unrelated curiosities. 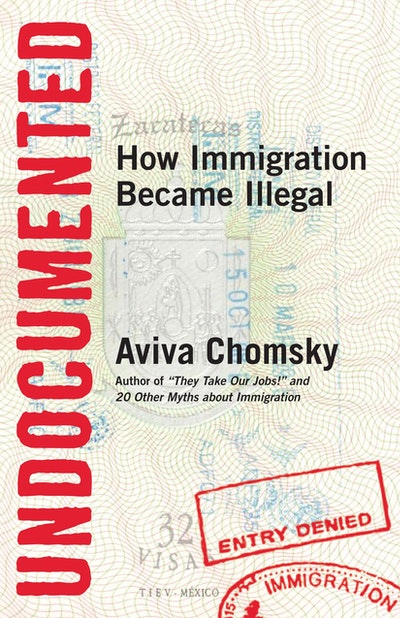 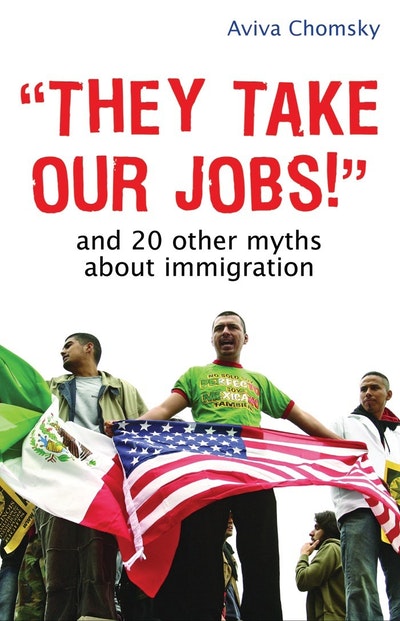