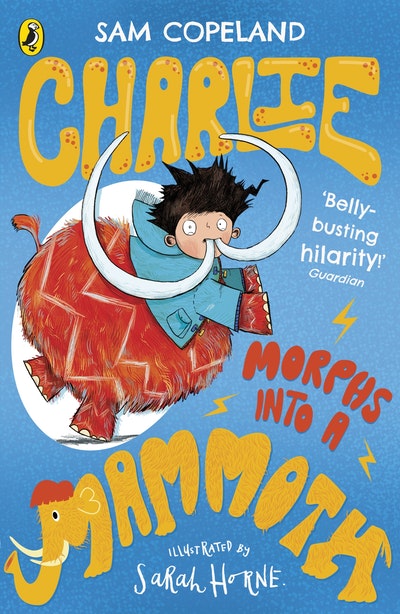 Charlie Morphs Into a Mammoth

The third adventure for Charlie, the boy who changes into animals when he gets nervous.

Charlie McGuffin is closer than ever to being able to control his crazy ability to turn into animals, but there are some things he can't control, like the arguments his parents keep having (which are making him more worried than ever) or the spate of mysterious animal disappearances spreading through town (which seem somehow to be connected to Charlie himself) or the fact that he doesn't have a date for the school dance (which is coming up fast). With the support of best friends Flora, Mohsen and Wogan, can Charlie unravel the mystery of the pet-nappings in time to shake a tail-feather at the disco? Or will his hidden adversary reveal Charlie's biggest secret to the world...?

Sam Copeland is the author of Charlie Changes Into a Chicken and Uma and the Answer to Absolutely Everything, widely considered to be the two funniest children's books ever written . . .

Until Jenny Pearson came on the scene with The Super Miraculous Journey of Freddie Yates and The Incredible Record Smashers.

Sam's books have been translated into over twenty foreign languages. So have Jenny Pearson's.

Sam has recently completed Couch to 5k. Jenny has run three marathons in under four hours.

Sam sings soprano and has been told he has the voice of an angel*. Jenny would probably win in an arm wrestle**.

* By his mum.
** This has since been confirmed. 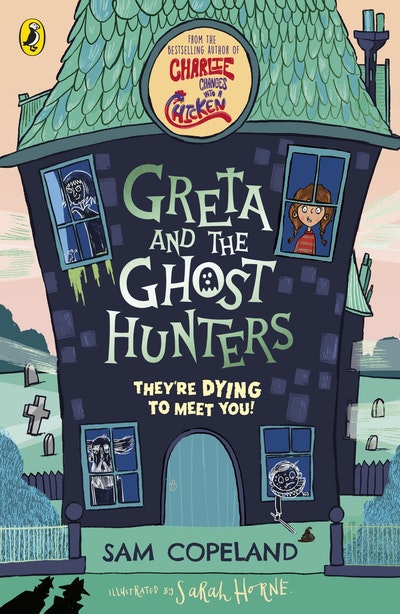 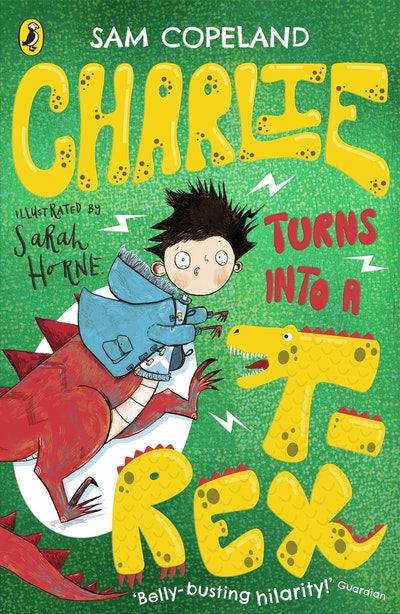 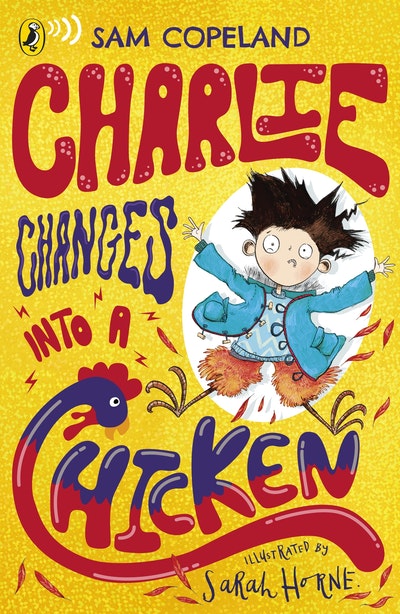 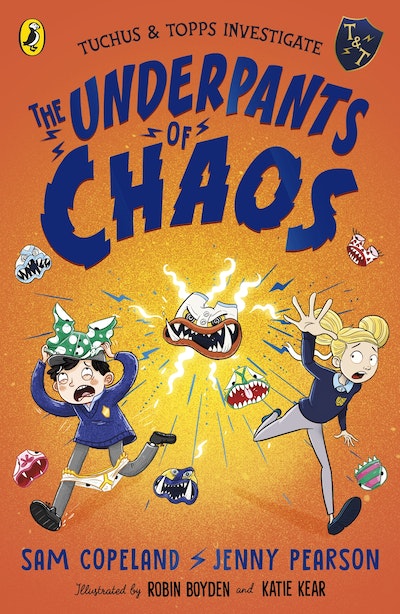 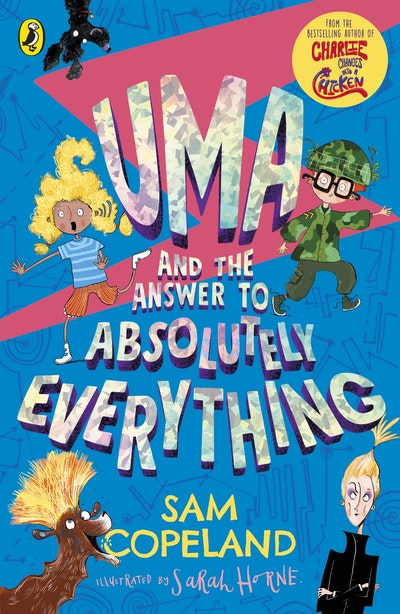 Praise for Charlie Morphs Into a Mammoth

The best kind of silly 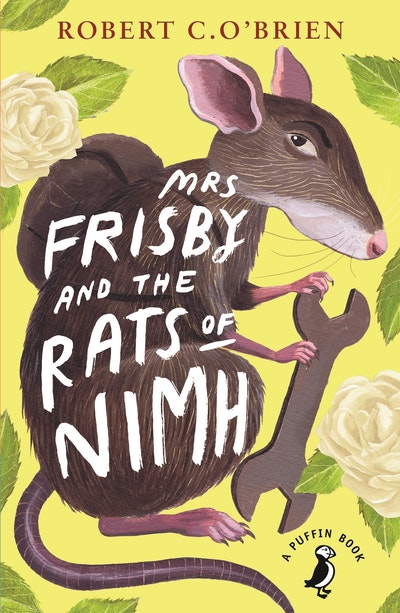 Mrs Frisby and the Rats of NIMH
Robert C. O'Brien 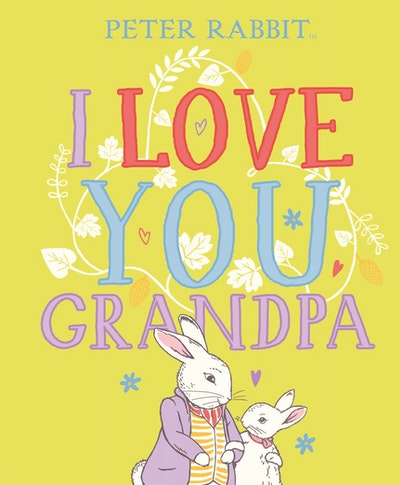