Three Decades of Cracking Crime in the UK's Murder Capital

Glasgow is known as the murder capital of Britain and no one understands why better than Joe Jackson. For over 30 years, Jackson worked the crime beat, first as a uniformed cop then as a seasoned murder squad detective. In this hard-hitting memoir of his most memorable cases, he reveals the reality behind chasing killers and other crooks in 'No Mean City'.

As a young cop, Jackson was threatened by Glasgow's most ruthless gangster, Arthur Thomson, and, as a fresh detective, he took part in the hunt for Bible John, Glasgow's most shadowy serial killer. He locked up more than his fair share of paedophiles and sex beasts along the way and, as a veteran Senior Investigating Officer, he cracked the hardest homicide nut there is: a murder without a body. Jackson's investigations have grabbed headlines, while his 'collars' have filled jails.

Chasing Killers will shock readers with its behind-the-scenes look at how murder probes are run. Every case is related with candour and humour, and is laced with the kind of detail that only an expert can provide.

Joe Jackson has been called the real-life Taggart, but this is no TV fantasy - this is real city police work: concrete hard, soot black and blood red.

Joe Jackson was a prominent police officer for 32 years. He rose through the ranks to Detective Superintendent and presided over many murder and serious crime investigations. He is now retired and lives in Glasgow. 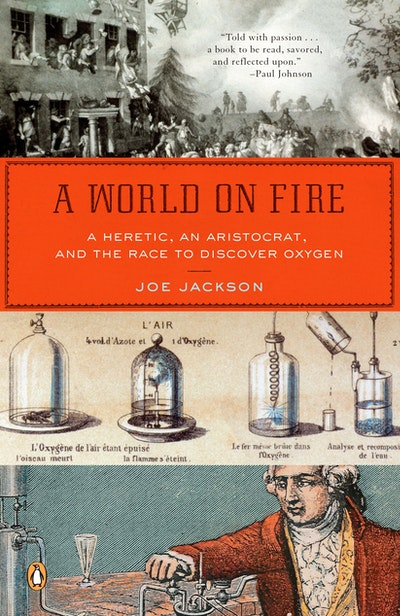