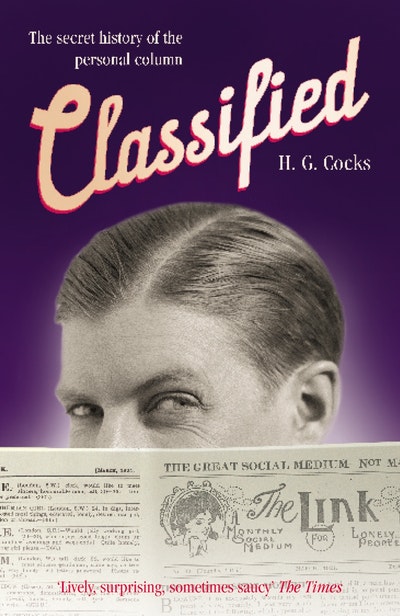 The Secret History of the Personal Column

'Lonely Young Officer, up to his neck in Flanders mud, would like to correspond with young lady (age 18-20), cheery and good looking.' 1916

'Discreet, attractive couple 21 and 25 wish to meet couples and singles 21-35 for exciting and fun-loving adult relationships. Open-minded but not way out. No prejudices. Full length photo, address, and detailed letter assures same.' 1969

From the 'sporty' girls and 'artistic' boys of the Edwardian era to the 'lonely' soldiers of the Great War, the marriage bureaux of the fifties, and on to the internet dating sites of today, Classified tells the story of those who used personal ads to search for love, friendship, marriage and adventure.

H. G. Cocks is lecturer in history at Nottingham University. He is the author of Nameless Offences (Tauris, 2003) a history of Victorian homosexuality and (with Matt Houlbrook) editor of The Modern History of Sexuality (Palgrave, 2005).

An interesting, topical and anecdotal journey through the years

In telling the stories of those who use them, Cocks shows how personal columns were not only a vital way of making friends and meeting lovers but also of forging a community when homosexuality was still illegal, when being single past the age of 21 was seen as embarrassingly shameful and when the difficulty of divorce could make marriage seem an intolerable burden

Whether you're a SWF, NS, GSOH or merely intrigued by the lives behind the acronyms, this book takes a quirky look at modern relationships

a fascinating portrait of changing social mores, from Thirties pornography and Seventies wife-swapping through to modern internet dating 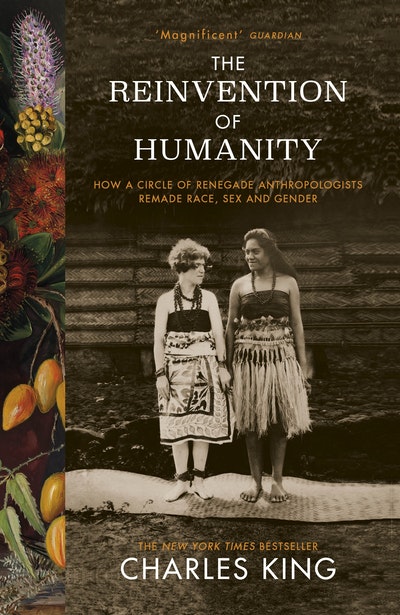 The Reinvention of Humanity
Charles King