A gripping and colourful portrait of a celebrated, glamorous, and daring double-agent - possibly the inspiration for James Bond - who epitomised everything we associate with the life of the spy.

A wealthy lawyer, debonair ladies' man, consummate actor, and courageous gambler, Dusko Popov played the role of playboy amongst the top echelons of British society to become one of Germany's most trusted spies. In fact, he was one of Britain's most successful double agents, and, some say, the inspiration for James Bond. With full access to FBI and MI5 records, along with private family papers, his incredible adventures can now be told authoritatively for the first time. Recruited by the Abwehr in 1940, 27-year-old Popov immediately offered his services to the British. His code-name was Tricycle. Throughout the war he fed the Germans with a constant stream of military 'intelligence', all vetted by MI5, and came to be viewed as their most important and reliable agent in Britain. But when he was ordered by the Abwehr to the United States to report on the defences at Pearl Harbor, J. Edgar Hoover, Director of the FBI, failed to heed his warnings, distrusting all spies and detesting Popov in particular, whom he considered to be 'a moral degenerate'. Facing the danger of exposure, arrest and execution on a daily basis, Tricycle went on to build up a network known as the Yugoslav Ring, which not only delivered a stream of false information to Berlin but also supplied vital intelligence to the Allies on German rocketry, strategy and security. After the war Dusko Popov was granted British citizenship and awarded an OBE. The presentation was made, appropriately, in the cocktail bar at the Ritz. 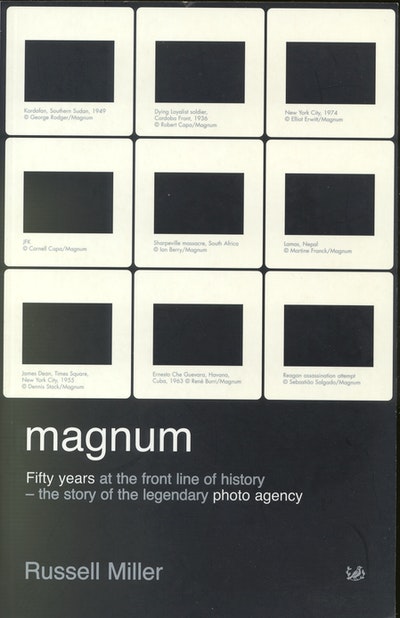 'For anybody interested in the spider's web of war-time deception, in which Popov lighted like an iridescent butterfly, this Tricycle is worth a ride.' Christopher Hudson, Daily Mail

'As intriguing and nerve-wracking as [the] subject's career.' Jeremy Lewis, Sunday Times 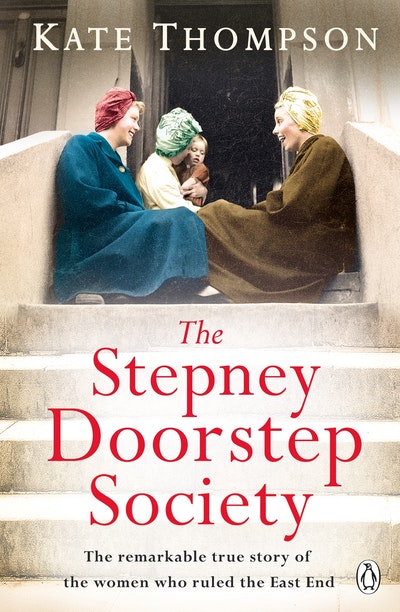