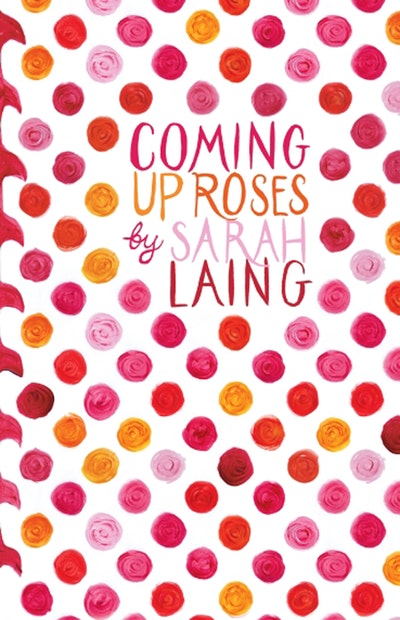 Prize-winning writer Sarah Laing has written a superb collection of stories that are beautifully written, vividly rendered and which stimulate and surprise.

Prize-winning writer Sarah Laing has written a superb collection of stories that are beautifully written, vividly rendered and which stimulate and surprise.

'Imagine that you're a statistic,' says one of the characters in these quirky, haunting stories of people whose inner lives let them escape the boxes that others put them into. The single mum, the student working in the pie factory, the newborn baby, the dying woman, the Kiwi alone in New York and many others pass through these stories and in doing so let us enter their lives.

Michael Carson was born in Merseyside and after an education at Catholic schools, he became a novice in a religious order. Deciding the religious life was not for him, he went to university, then taught English as a foreign language in the Middle East, Brunei and Africa. He is author of the Benson trilogy (Sucking Sherbet Lemons, Stripping Penguins Bare and Yanking Up the Yo-Yo), Friends and Infidels, Coming Up Roses, Serving Suggestions (short stories) and Demolishing Babel. He now lives in Wales.

Sarah Laing is a fiction writer and graphic artist. Born in Urbana-Champaign, USA, in 1973, and raised in Palmerston North, she studied at Victoria University, and worked as a graphic designer in Wellington and New York City. She won the Sunday Star-Times Short Story Competition in 2006, and has since published a short story collection, Coming Up Roses, and a novel, Dead People’s Music. Of the latter, a reviewer on Radio New Zealand National said, ‘It’s wonderful . . . fantastic . . . it’s one of the best first New Zealand novels I have ever read. [The places are] very vividly drawn . . . it’s a marvellous journey that [Rebecca] goes on . . . This is clever, clever writing, strong characters, wonderfully evoked setting and I highly recommend it.’

Laing was a Michael King Writers Centre Writer in Residence in 2008, was awarded the Buddle Findlay Fellowship in 2010, and received the Michel King Writers’ Centre six-month University of Auckland Residency to work on a graphic novel about Katherine Mansfield that is part-biography, part-memoir and part-fiction. I

In her most recent novel, The Fall of Light, she combines the form of a traditional novel with graphics. See more on her website (www.poppyshock.com), Twitter (@sarahelaing) and blog (sarahelaing.wordpress.com).

The Press identified Laing as ‘our next great short-story writer . . . a real talent . . .a writer of intelligence and wit’, and in The New Zealand Listener, Paula Morris wrote ‘the verve and clarity of the writing in Coming Up Roses, along with the wry, offside skewness of many of its stories, reminded me of reading Emily Perkins’s first book’.

Maggie Rainey-Smith, reviewing Dead People’s Music on Beattie’s Blog, wrote, ‘Think somewhere between Zoe Heller and Zadie Smith. It is a book that takes itself seriously while being witty and insightful, tender and scathing, smart and innocent, fast-paced and even a little bit disgusting … The prose is utterly confident and never seems to falter.’

Laing is also a talented illustrator, and is acquiring a reputation as a graphic artist and cartoonist, publishing her quirky images in such publications as Metro, Book Notes and Little Treasures, and on her popular blog. She illustrated Paula Green’s collection of poems for children, Macaroni Moon. 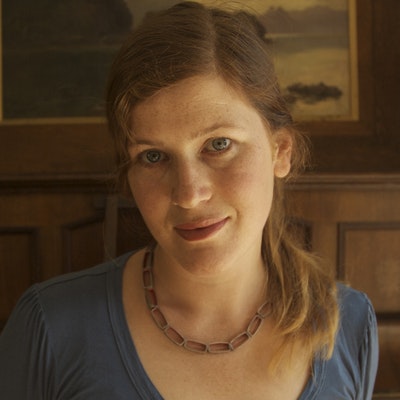