The story of one of the most controversial figures in all of hip-hop history, Dummy Boy tells the tale of Tekashi 6ix9ine and his meteoric rise to fame.

In tracing Danny "Tekashi 6ix9ine" Hernandez's life from Bushwick to the heights of the rap scene, Setaro illuminates the story of the young rapper who forged an alliance with a notorious street gang to bolster his image and boost his internet clout. Before long, Tekashi's antics and affiliations caught up with him, leading to a major police investigation that tore apart his team and saw him squarely behind bars, facing a life in prison. A thrilling true crime narrative set in the contemporary hip-hop world, Dummy Boy draws on dozens of exclusive interviews with collaborators, associates, and witnesses, to provide a detailed account of the most beguiling and intriguing story in modern music. More than a biography, Dummy Boy is an American crime story, a critical examination of internet trolling in the Trump era, and an exploration of the long-running connection between rap, gangs, and police in New York City. 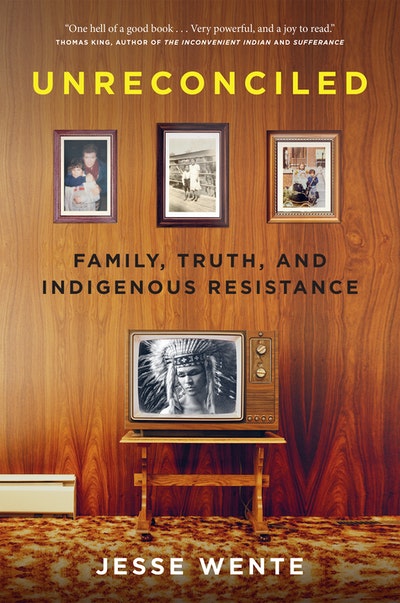 A Practical Way to Get Rich . . . and Die Trying
Johm Roa