A classic of World War II literature, an incredibly revealing work that provides a near comprehensive account of the war and brings to life the legendary general and eventual president of the United States.

Five-star General Dwight D. Eisenhower was arguably the single most important military figure of World War II. Crusade in Europe tells the complete story of the war as he planned and executed it. Through Eisenhower's eyes the enormous scope and drama of the war--strategy, battles, moments of great decision--become fully illuminated in all their fateful glory. Penned before his Presidency, this account is deeply human and helped propel him to the highest office. His personal record of the tense first hours after he had issued the order to attack leaves no doubt of his travails and reveals how this great leader handled the ultimate pressure. For historians, his memoir of this world historic period has become an indispensable record of the war and timeless classic. 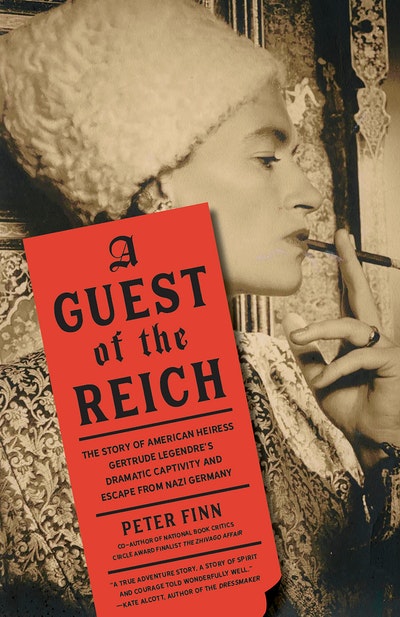 A Guest of the Reich
Peter Finn