Bess of Hardwick and the Building of Elizabethan England

In this lively and thoroughly-researched literary history, Bess of Hardwick shines as a social climber and passionate Elizabethan builder -- an irresistible heroine and a devoted hustler

The remarkable story of Bess of Hardwick, her ascent through Elizabethan society and the houses she built that shaped British architectural history.

Born in 1521, Bess of Hardwick, businesswoman, money-lender and property tycoon, lived an astonishing eighty-seven years. Through canny choices, four husbands and a will of steel she rose from country squire’s daughter to Dowager Countess, establishing herself as one of the richest and most powerful women in England, second only to Queen Elizabeth.

Bess forged her way not merely by judicious marriage, but by shrewd exploitation of whatever assets each marriage brought. At a time when women were legally and financially subordinate to their husbands, Bess succeeded in manipulating hers to her own and her children’s advantage, accumulating great riches and estates in the process. Wealth took concrete form in her passion for building and she oversaw every stage of the construction of her four country houses: Chatsworth, Hardwick Old Hall, Hardwick New Hall and Owlcotes. Hardwick New Hall, her sole surviving building, is stamped all over with Bess’s identity and her initials: it stands as a celebration of one woman’s triumphant progress through Elizabethan England.

In Devices and Desires, Kate Hubbard examines Bess’s life as a builder within the context of the male-dominated Elizabethan architectural world. This new biography traces the creation of Hardwick and Bess’s lost houses, as well as estates such as Longleat, Holdenby and Theobalds, all known to and coveted by Bess. Throughout, it seeks to locate Bess within Hardwick, her greatest achievement and her lasting monument.

Kate Hubbard has worked variously as a researcher, teacher, publisher's reader, freelance editor and book reviewer. She currently works for the Royal Literary Fund as a Royal Literary Fellow. Her most recent book, Serving Victoria: Life in the Royal Household, was shortlisted for the Costa Biography Award. Kate divides her time between London and Dorset. Her interest in Bess of Hardwick began with her love for Bess’s only surviving house, Hardwick Hall. 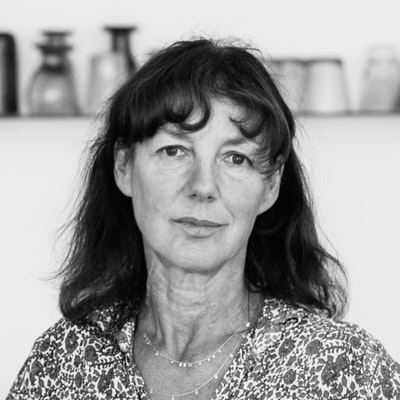 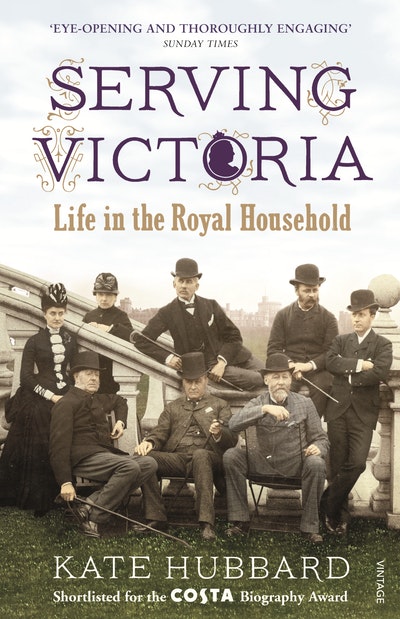 Praise for Devices and Desires

It's high time for a new biography of this extraordinary woman, who was a cross between Chaucer's Wife of Bath and Thackeray's Becky Sharp... Devices and Desires is fluently written and full of vivid colour and detail... This book will take its place rightly as the definitive biography of Bess of Hardwick

Part biography and part building history, considering along the way the erection of Elizabethan prodigy houses, such as Longleat, Theobalds, Wollaton, and, above all, Bess's Hardwick New Hall. It is in here that we can still see Bess's wit, ambition, creativity and vast wealth... Meticulous... A work of considerable scholarship

Carefully researched and smartly written... The story of building in the 16th century is an elegant way into the ambitions and preoccupations of Bess's world.... The book's true stars are the buildings and one is grateful to its author for reminding us how wonderful they were

A dynamic portrait of Bess's life... Hubbard makes creative use of often-overlooked sources, such as lists of purchases, to flesh out Bess's daily life and surroundings, and how she sought to shape both. The fascinating relationship between Bess's biography and her building projects is also brought to the fore. Bess of Hardwick emerges from Devices and Desires as a fascinating and influential woman

A fascinating portrait of the second most powerful female character in Elizabethan England, and a wonderfully detailed account of the making of its historic houses

Excellent. The approach taken is innovative, taking the reader back into the world of Bess of Hardwick, who was arguably the Elizabethan period's greatest builder. Kate Hubbard clearly sets Bess and her building works in the context of the period and her peers, providing the most nuanced account of her life to date

Elizabeth Norton, author of The Lives of Tudor Women