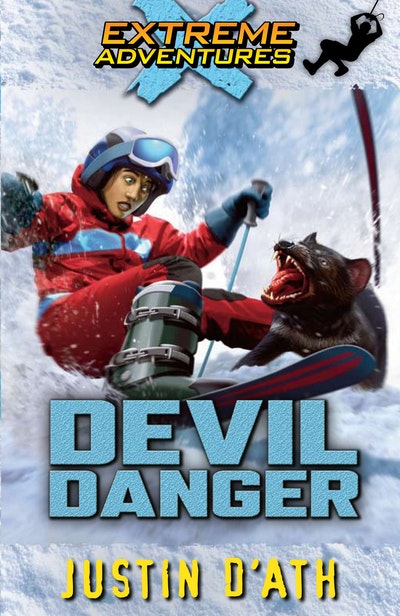 The tenth book in this hugely popular series

YOU CAN'T CHANGE DIRECTION WHEN YOU'RE AIRBORNE.
ALL I COULD DO WAS PART MY LEGS SO MY SKIS LANDED ON EITHER SIDE OF THE DEVIL.
BUT NOT OUT OF RANGE OF THOSE FEARSOME JAWS.
SNAP! Out on the ski fields, Sam Fox dodges a Tasmanian devil only to see a baby plummeting out of the sky towards him!  Before he knows it, he is on the run from kidnappers, escaping avalanches and explosions to keep a young Crown Prince alive.

But when they are captured and held hostage in an abandoned sawmill, things really start to get dangerous . . .

An action-packed rollercoaster ride, DEVIL DANGER is the most electrifying Extreme Adventure yet!

Born in New Zealand, Justin D'Ath was one of twelve children. He came to Australia in 1971 to study for missionary priesthood but after three years, left the seminary in the dead of night and spent two years roaming Australia on a motorbike! Whilst doing that he began his writing career contributing pieces for motorbike magazines. He published his first novel for adults in 1989 and this was followed by numerous award-winning short stories, also for adults. Justin has worked in a sugar mill, on a cattle station, in a mine, on an island, in a laboratory, built cars, picked fruit, driven forklifts and taught writing for twelve years. He wrote his first children's book in 1996 and to date he has published over 50 books. He has two children, six grandchildren, and two dogs. 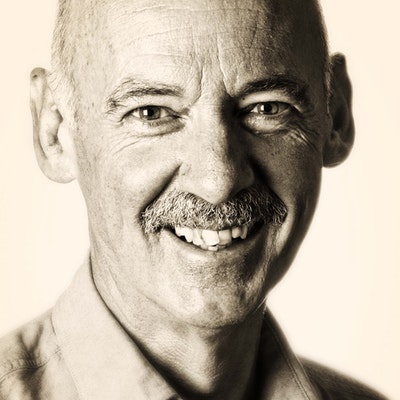 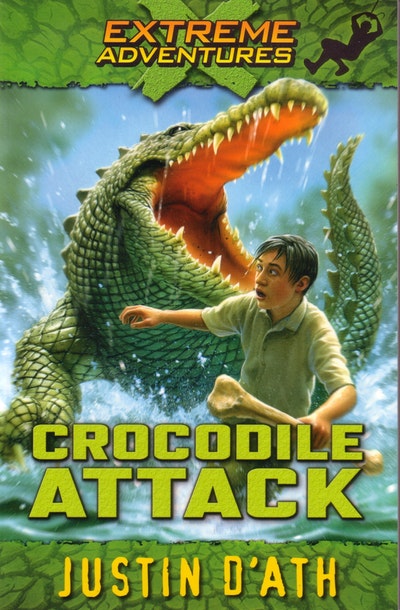 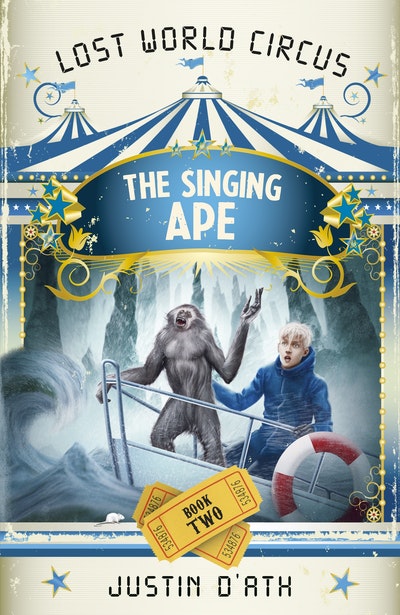 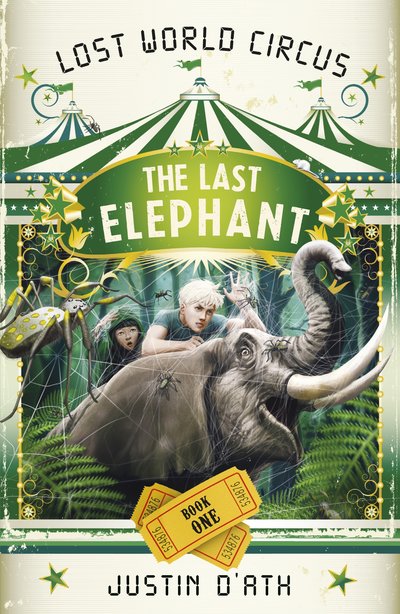 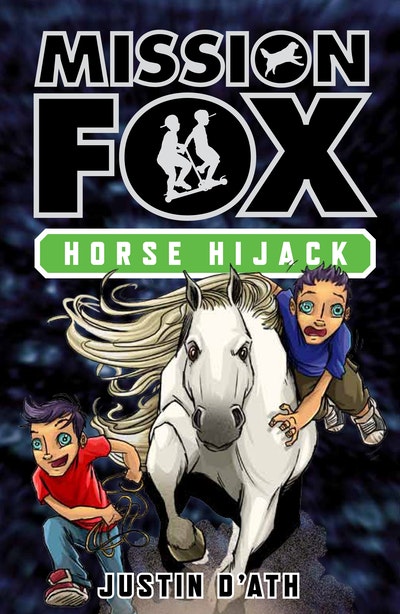 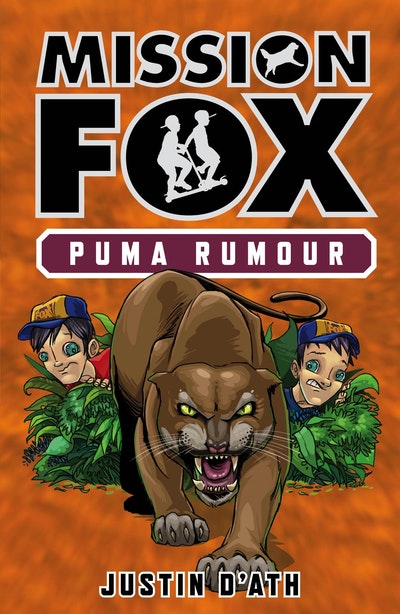 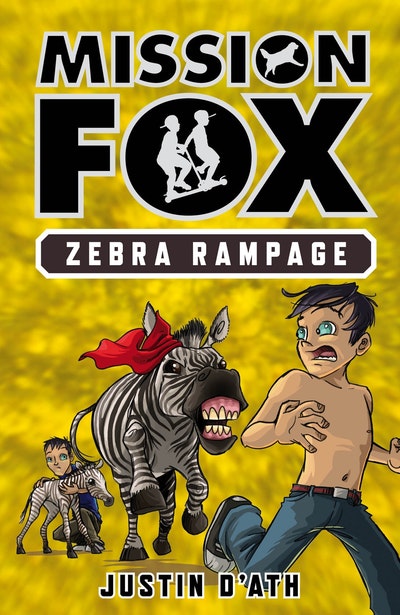 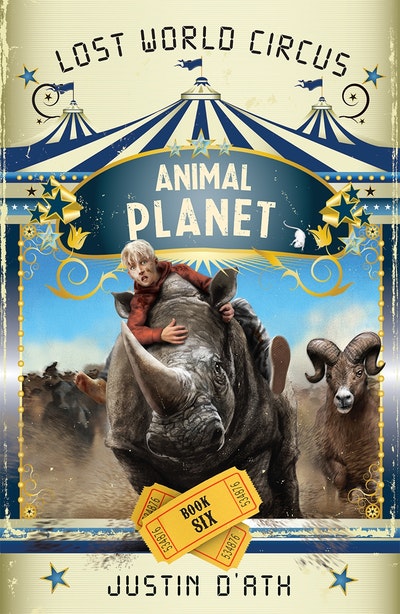 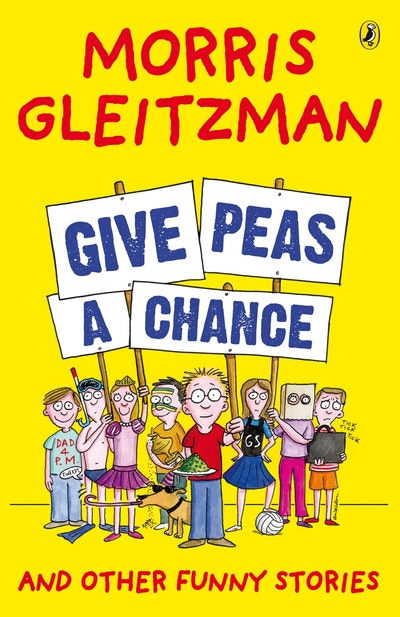 Give Peas A Chance
Morris Gleitzman