The first comprehensive user’s guide to the Mark III Travel Machine – or, The Daleks – with technical information and drawings, case histories, and more.

The Daleks are the most evil creatures ever created – genetically engineered mutants encased in a machine that is optimised to kill. They hate all other life forms and will stop at nothing to destroy those who stand in their way – their single-minded imperative? To become the dominant species in the universe.

The Dalek Combat Training Manual collates intelligence gathered by Time Lords over centuries of raging wars through time and space, and is invaluable to anyone engaging the Daleks in battle. It furnishes the user with an in-depth guide to their construction, their strategies and how they are to be ultimately defeated. Discover full schematics of Dalek spacecraft, insights into the Dalek factions, a history of the Time War, detailed analysis of their creator Davros, and much more.

This manual is the definitive guide to one of the most feared races in the Whoniverse.

Mike Tucker is an author specialising in books for children and young adults, and has written several original ‘Doctor Who’ novels, a number of ‘Merlin’ novelisations, and original fiction for other shared universes. He has also co-written numerous factual books relating to film and television, including a history of the BBC’s Visual Effects Department, ‘Impossible Worlds’ (a look at the concept art of ‘Doctor Who’) and the TARDIS Instruction Manual.

Alongside his writing, Mike is a BAFTA winning Visual Effects Designer, and his company - The Model Unit - has been responsible for miniature effects sequences for programmes such as ‘Doctor Who’, ‘Red Dwarf’ and ‘Good Omens.’

Gavin Rymill is a digital artist specialising in 3D visualisation and digital sculpting for 3D printing. Since 2006 he has contributed to Doctor Who DVD cover artwork and supplied Doctor Who Magazine covers amongst other product artwork. Since 2013, he has been supplying sculpts for the Doctor Who Figurine collection for 3D printing as figurines. 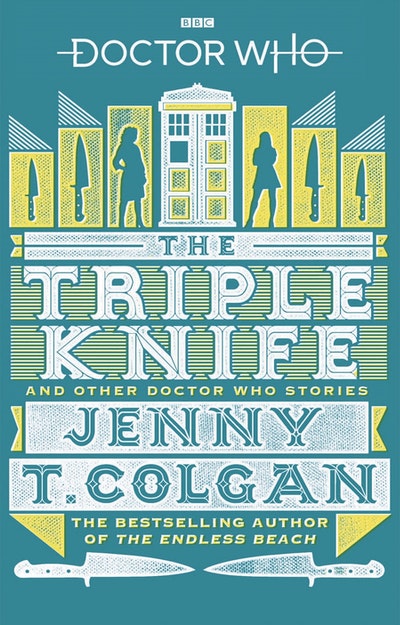 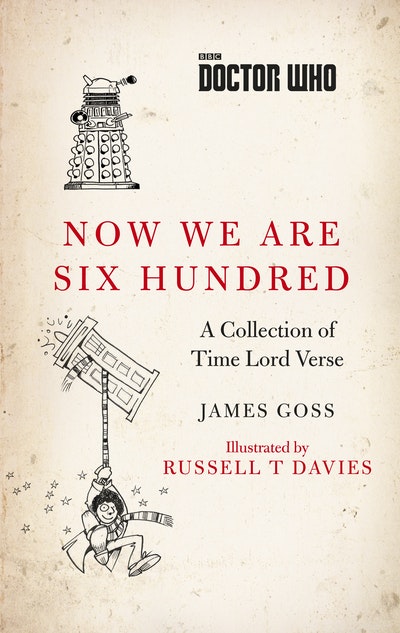 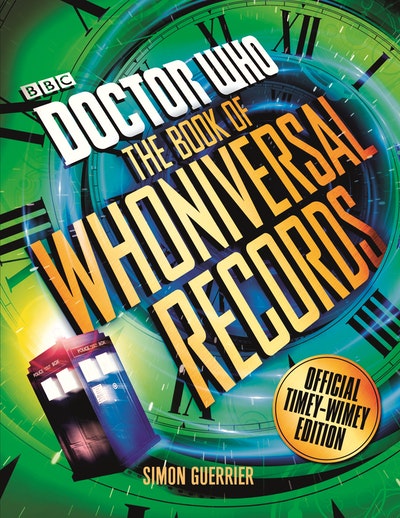 Doctor Who: The Doctor Who Book of Whoniversal Records
Simon Guerrier 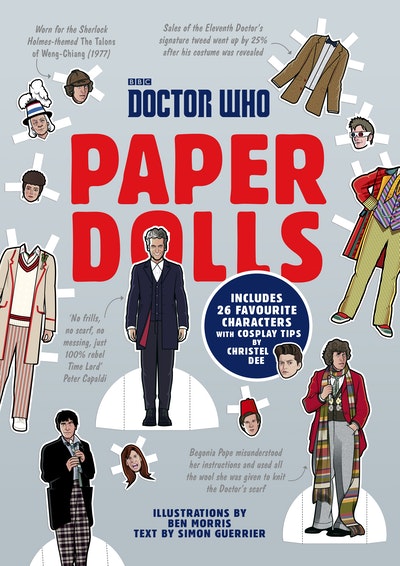 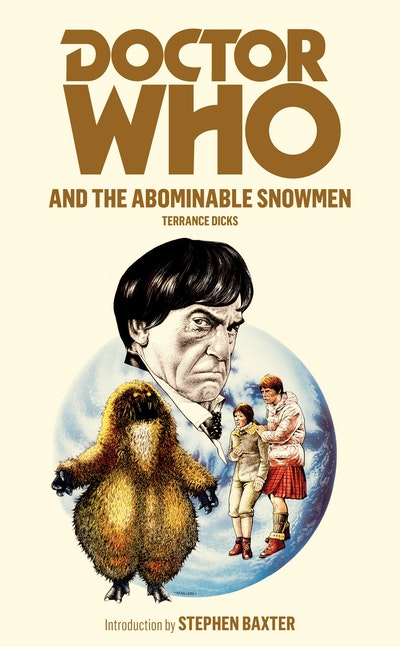 Doctor Who and the Abominable Snowmen
Terrance Dicks