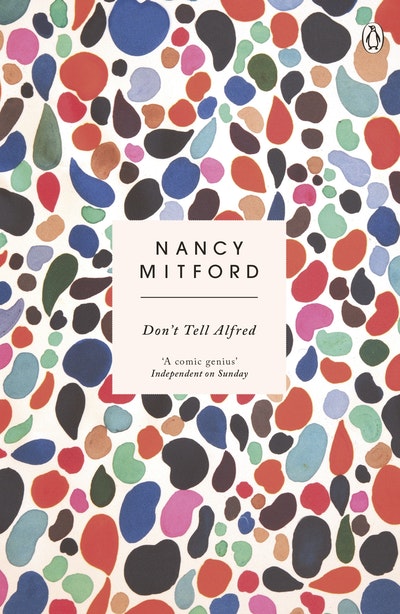 The wickedly funny sequel to The Pursuit of Love

'I believe it would have been normal for me to have paid a visit to the outgoing ambassadress. However, the said ambassadress had set up such an uninhibited wail when she knew she was to leave, proclaiming her misery to all and sundry and refusing so furiously to look on the bright side, that is was felt she might not be very nice to me.'

Fanny is married to absent-minded Oxford don Alfred and content with her role as a plain, tweedy housewife with 'ghastly' clothes. But overnight her life changes when Alfred is appointed English Ambassador to Paris. In the blink of an eye Fanny's mixing with Royalty, Rothschilds and Dior-clad wives, throwing cocktail parties and having every indiscreet remark printed in tomorrow's papers.

But with the love lives of her new friends to organize, an aristocratic squatter who won't budge and the antics of her maverick sons to thwart, Fanny's far too busy to worry about the diplomatic crisis looming on the horizon . . .

Don't Tell Alfred continues the hilarious stories of characters Nancy Mitford introduced in The Pursuit of Love, Love in a Cold Climate and The Blessing.

Nancy Mitford was born in London on November 28 1904, daughter of the second Baron Redesdale, and the eldest of six girls. Her sisters included Lady Diana Mosley; Deborah, Duchess of Devonshire and Jessica, who immortalised the Mitford family in her autobiography Hons and Rebels. The Mitford sisters came of age during the Roaring Twenties and wartime in London, and were well known for their beauty, upper-class bohemianism or political allegiances. Nancy contributed columns to The Lady and the Sunday Times, as well as writing a series of popular novels including The Pursuit of Love and Love in a Cold Climate, which detailed the high-society affairs of the six Radlett sisters. While working in London during the Blitz, Nancy met and fell in love with Gaston Palewski, General de Gaulle's chief of staff, and eventually moved to Paris to be near him. In the 1950s she began writing historical biographies - her life of Louis XIV, The Sun King, became an international bestseller. Nancy completed her last book, Frederick the Great, before she died of Hodgkin's disease on 30 June 1973. 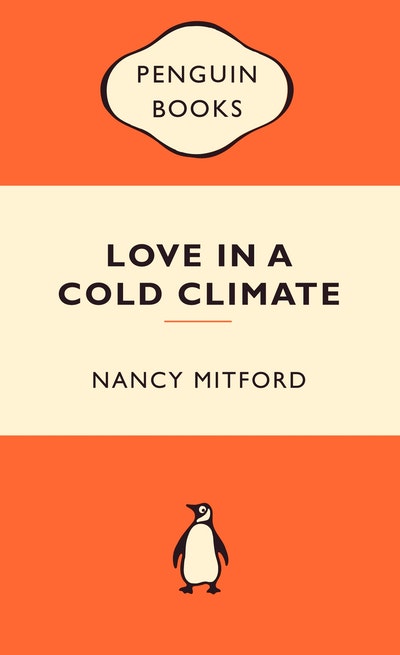 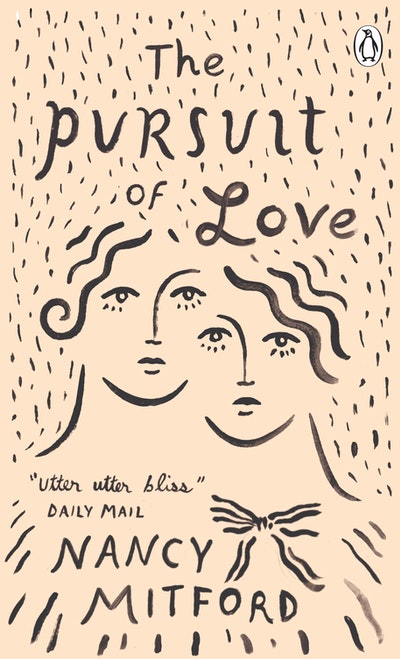 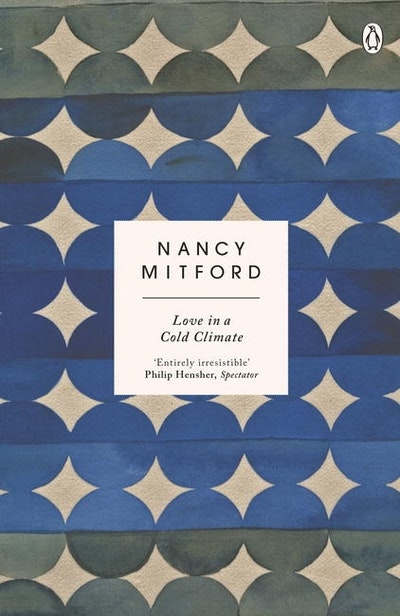 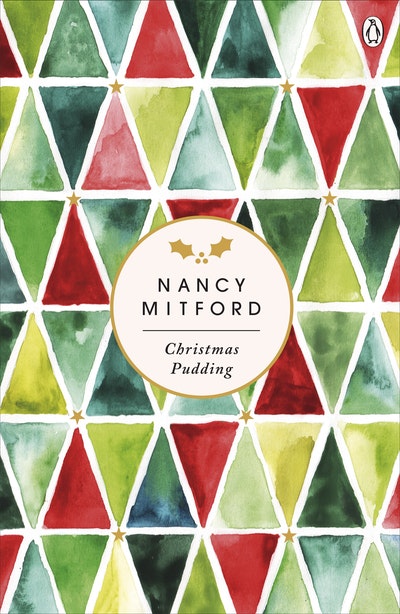 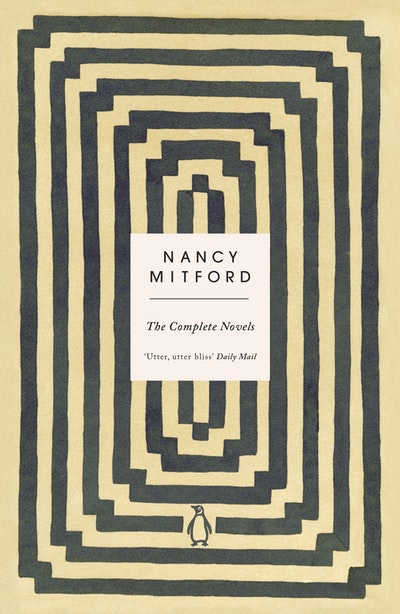 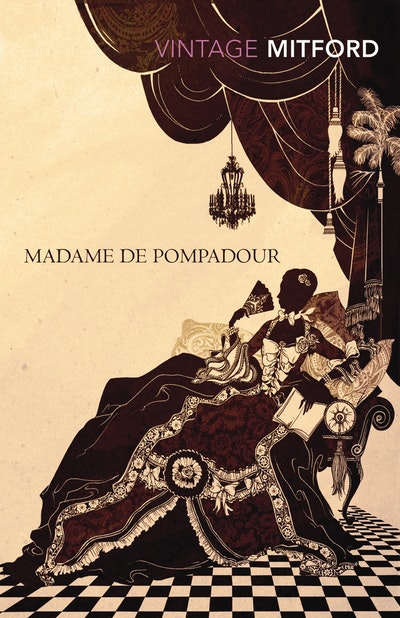