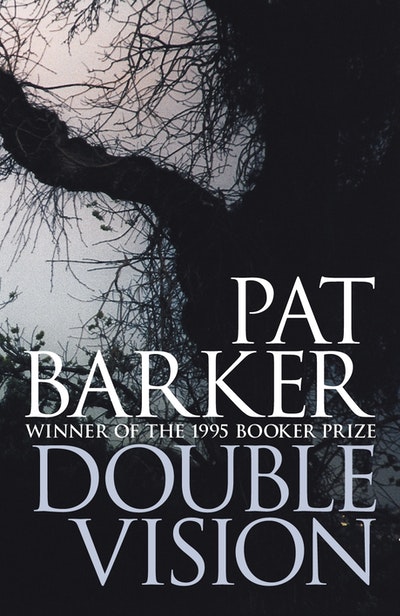 Pat Barker's searing new novel about the atrocity of war and how two men struggle to come to terms with it.

Stephen Sharkey and Ben Frobisher, journalist and photographer respectively, are regularly faced with the reality of war. After Ben dies on assignment in Afghanistan, Stephen embarks on a book about the images of war -- a book that will be based largely on Ben's work. But the demands of the present -- recurring nightmares of his time in Sarajevo, an affair with a woman twenty years his junior, and a sudden emergency in the shape of masked intruders -- are turning Stephen's life into a war zone and threatening his peace of mind. Can he keep sight of the distinctions between image and reality, war and crime, past and present? 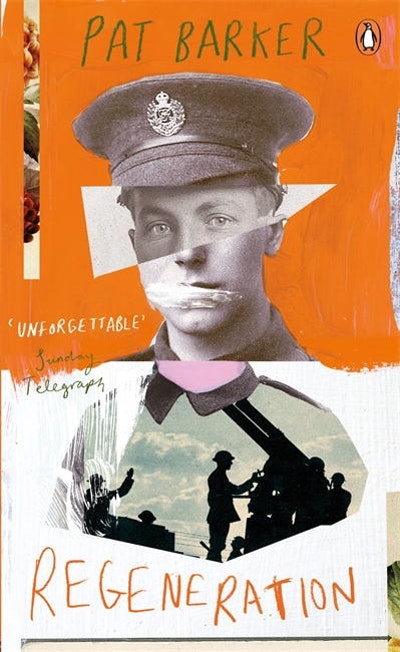