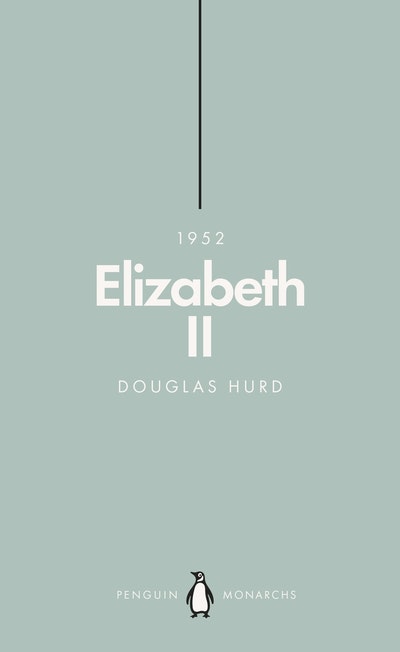 Just as this book is being published, Elizabeth II will become the longest-serving monarch who ever sat on the English or British throne. Yet her personality and influence remain elusive. This book, by a senior politician who has spent significant periods of time in her company, and is also a distinguished historian, portrays her more credibly than any other yet published.%%%In September 2015 Queen Elizabeth II becomes Britain's longest-reigning monarch. During her long lifetime Britain and the world have changed beyond recognition, yet throughout she has stood steadfast as a lasting emblem of stability, continuity and public service.Historian and senior politician Douglas Hurd has seen the Queen at close quarters, as Home Secretary and then on overseas expeditions as Foreign Secretary. Here he considers the life and role of Britain's most greatly admired monarch, who, inheriting a deep sense of duty from her father George VI, has weathered national and family crises, seen the end of an Empire and heard voices raised in favour of the break-up of the United Kingdom.Hurd creates an arresting portrait of a woman deeply conservative by nature yet possessing a ready acceptance of modern life and the awareness that, for things to stay the same, they must change.With a preface by HRH Prince William, Duke of Cambridge

Douglas Hurd is a politician, biographer and novelist who served in the governments of Margaret Thatcher and John Major, as Minister for Europe (1979-83), Secretary of State for Northern Ireland (1984-85), Home Secretary (1985-89) and Secretary of State for Foreign and Commonwealth Affairs (1989-95). His previous books include his Memoirs, Robert Peel: A Biography and, with Edward Young, Choose Your Weapons: The British Foreign Secretary - 200 Years of Argument, Success and Failure. 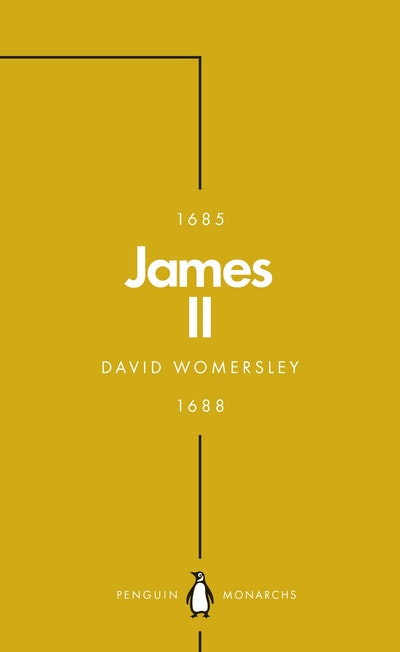 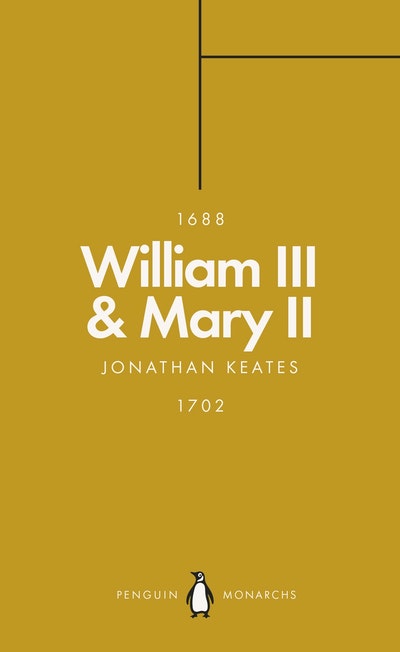 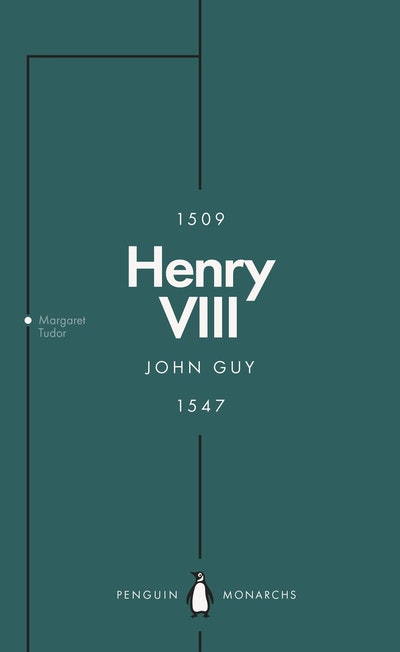 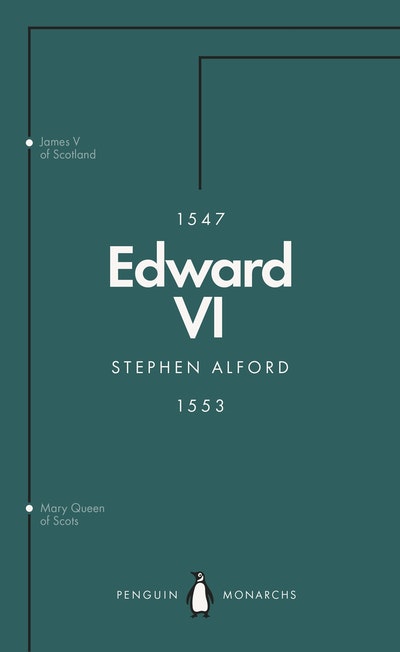