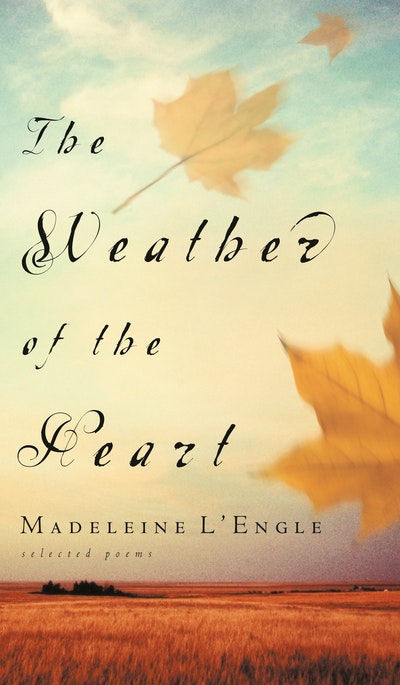 A Handbook for Revolution

A practical, philosophical guide to living with empathy by one of the UK's leading thinkers

Influential popular philosopher Roman Krznaric argues our brains are wired for social connection: empathy is at the heart of who we are. It's an essential, transforming quality we must develop for the 21st Century.

Through encounters with actors, activists, groundbreaking designers, undercover journalists, nurses, bankers and neuroscientists, Krznaric defines a new breed of adventurer. He sets out the six life-enhancing habits of highly empathic people, whose skills enable them to connect with others in extraordinary ways.

Empathy has the power to transform relationships, from the personal to the political. Krznaric contends that, as we move on from an age of introspection, empathy will be key to fundamental social change - making this book a manifesto for revolution.

Roman Krznaric is a public philosopher who writes about the power of ideas to change society. His books, including Empathy, The Wonderbox and Carpe Diem Regained, have been published in more than 20 languages.

After growing up in Sydney and Hong Kong, Roman studied at the universities of Oxford, London and Essex, where he gained his PhD in political sociology. He went on to found the world’s first Empathy Museum and the digital Empathy Library, and was also a founding faculty member of The School of Life. He is currently a Research Fellow of the Long Now Foundation in San Francisco.

Roman has been named by The Observer as one of Britain’s leading popular philosophers. His writings have been widely influential amongst political and ecological campaigners, education reformers, social entrepreneurs and designers. An acclaimed public speaker, his talks and workshops have taken him from a London prison to Google’s headquarters in California. 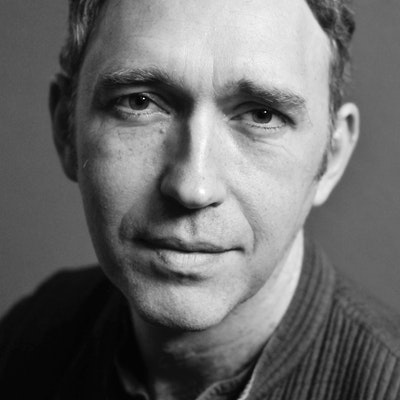 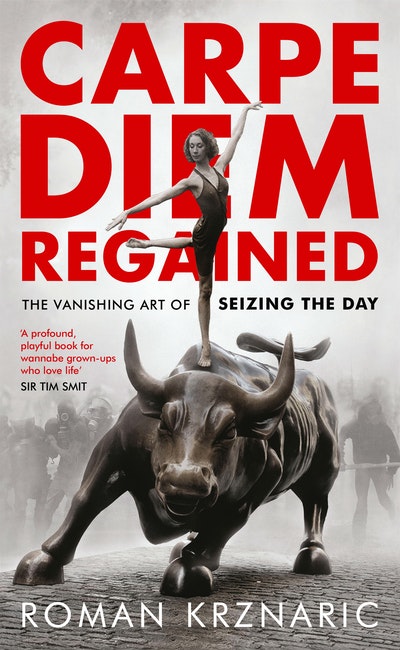 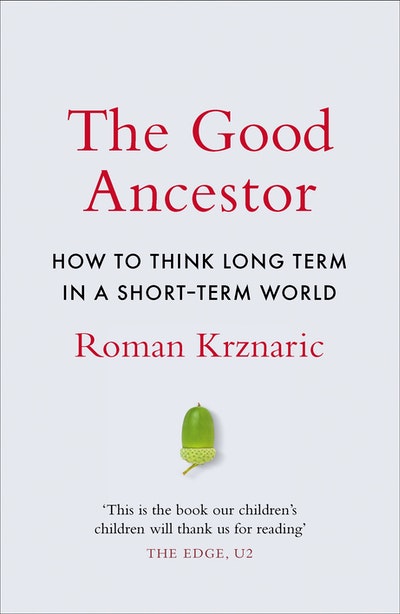 Having spent the past decade studying empathy, I can say without hesitation that Roman's work is exactly what we need to bring this powerful concept off the pages and into our lives. Empathy inspires with a unique combination of teaching, storytelling, and a serious call to action.

Empathy explores the essence of being human...inspiring, fascinating and helpful.