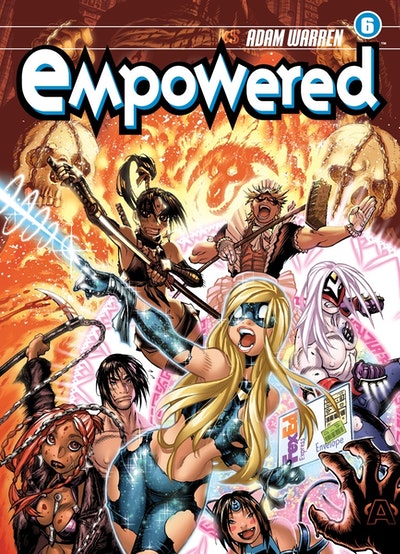 After a fiery disaster claims the lives of several teammates, costumed crimefighter Empowered stumbles upon an ugly little secret of the masks-and-tights business: a growing number of ill-fated superheroes have found out the hard way that, while their bodies are still mortal, their superpowers are not... Now, only our downtrodden but doggedly determined heroine can save the (semi)living superdead from a very genuine "fate worse than death," while simultaneously grappling with the challenges of vengefully vacationing ninja clans, car-trunk carpet burn, superhero-fantasy-league drafts, excessive bedroom chatter, and deals with the devil both figurative and literal! All this, plus Emp's not-so-secret origin is revealed at last!

"A sort of R-rated sitcom exploring geek culture from the inside out, Empowered has its cake and eats it too-it's full of exploitative, titillating imagery, but it also features the healthiest and the most realistic romantic relationship in any comic book featuring capes and masks." -J. Caleb Mozzocco, Las Vegas 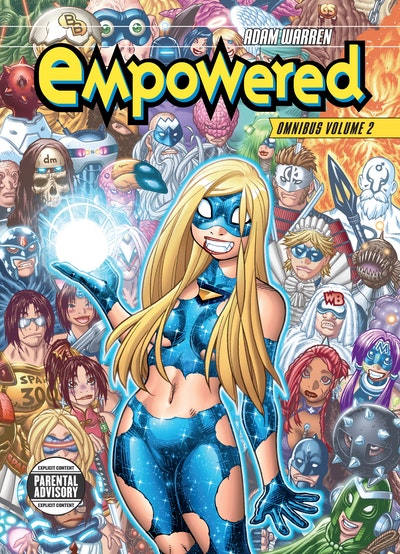 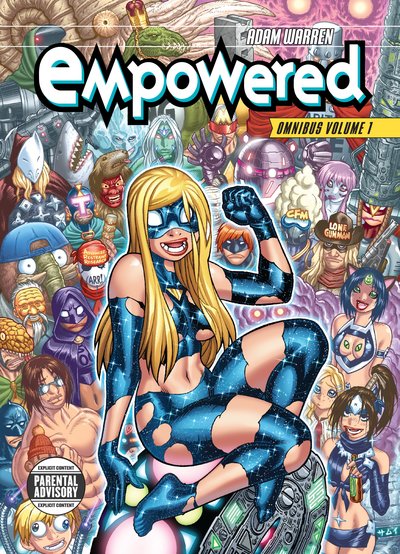 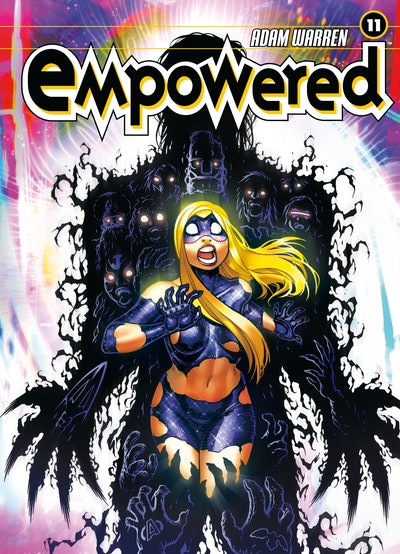 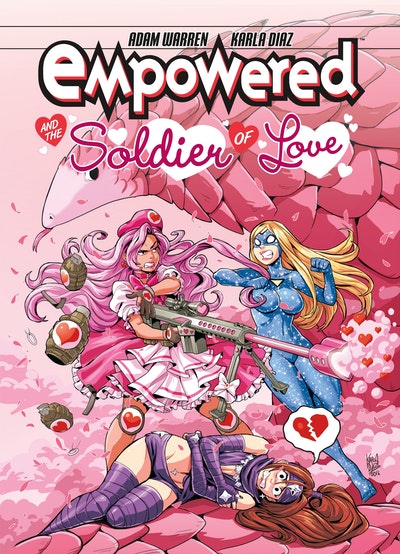 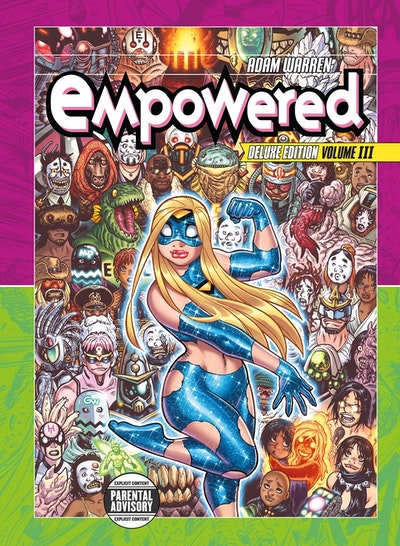 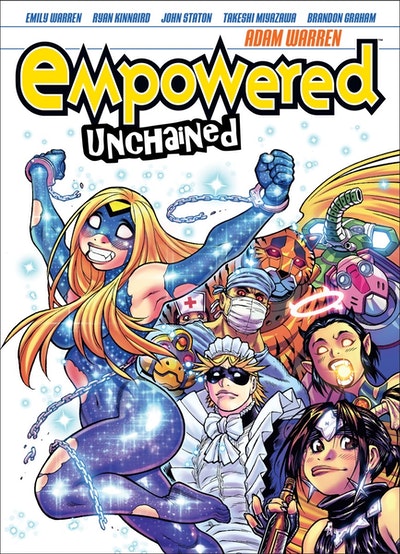