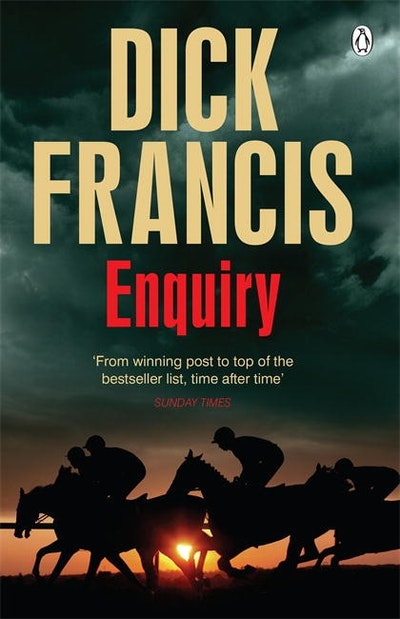 When Kelly Hughes rides the favourite into second place, he gets penalized for his trouble. Not only has he lost the race, but also his licence, as the Jockey Club suspends him - believing he threw the race.

A classic mystery from Dick Francis, the champion of English storytellers.

When Kelly Hughes rides the favourite into second place, he gets penalized for his trouble. Not only has he lost the race, but also his licence, as the Jockey Club suspends him - believing he threw the race.

Only he knows that the problem lay with the horse's performance, not his own. Suspecting he was framed, Kelly sets about finding out how it was done, and then who might have done it.

But the closer he gets to the perpetrators, the more danger he finds himself in. Now there's more than his reputation and career at stake.

'As a jockey, Dick Francis was unbeatable when he got into his stride. The same is true of his crime writing.' Daily Mirror

Dick Francis has written forty-one novels, a volume of short stories (Field of 13), his autobiography (The Sport of Queens) and the biography of Lester Piggott. He is justly acclaimed as one of the greatest thriller writers in the world.

He has received many awards, amongst them the prestigious Crime Writers Association's Cartier Diamond Dagger for his outstanding contribution to the genre, and the Mystery Writers of America have given him three Edgar Allen Poe awards for the best novel of the year, and in 1996 made him a Grand Master for a lifetime's achievement. He was awarded a CBE in the Queen's Birthday Honours List in 2000. 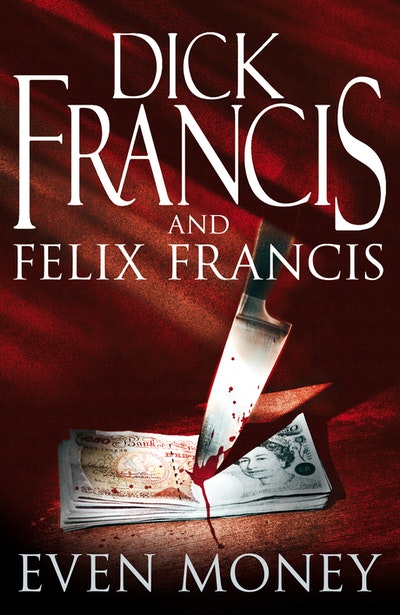 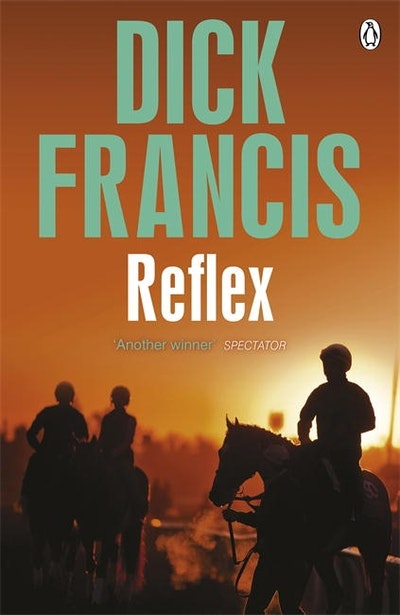 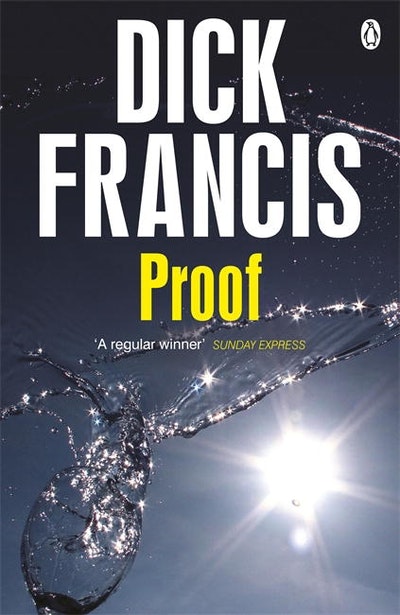 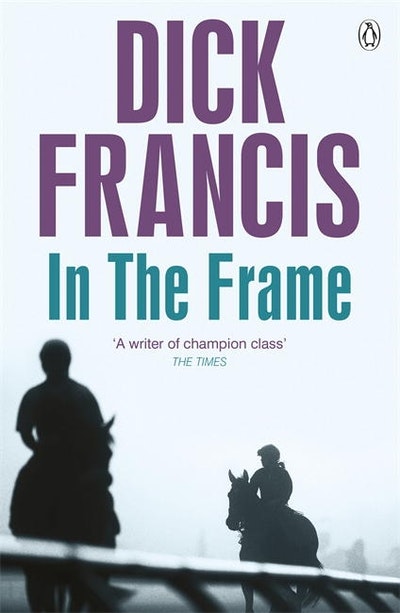 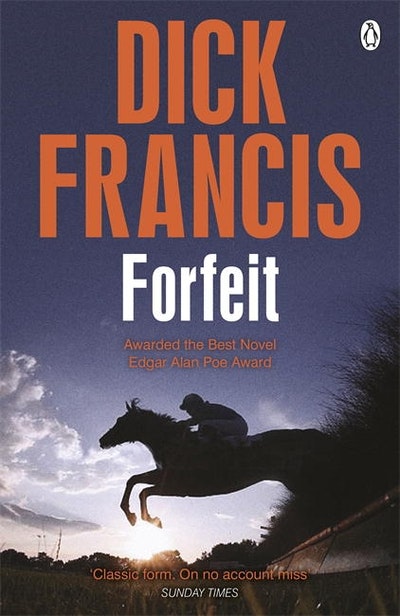 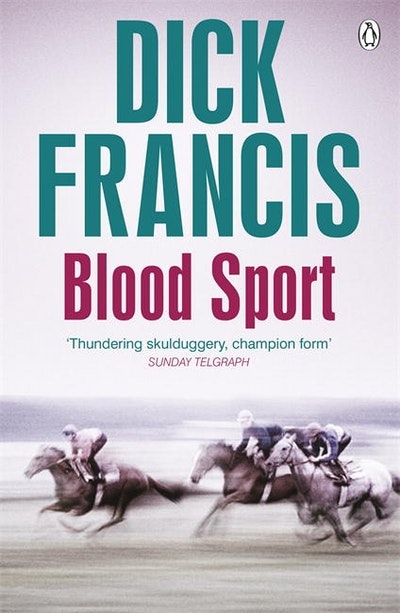 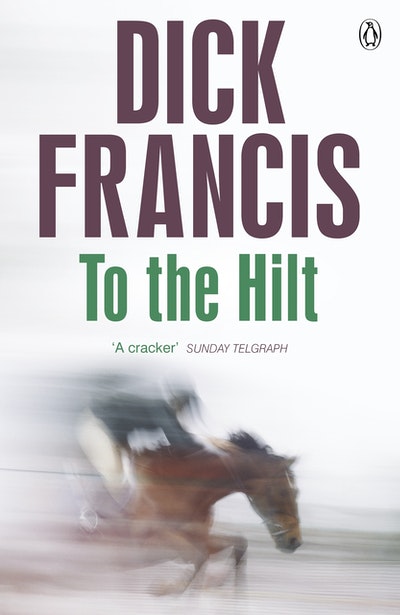 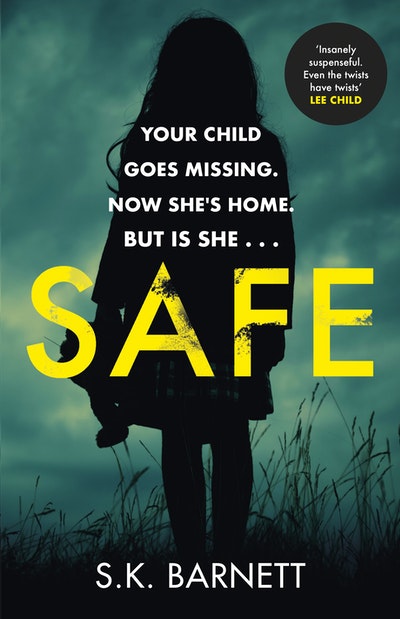