Apowerful book-length poem on environmental destruction and the violences of colonial nation-states from the acclaimed author of Settler Education.

Here is a lament for places in flux, where industrial, commercial, or suburban development encroaches or invades. From Highway 401 to Refinery Row east of Edmonton, from Lake Ontario to the Fraser River, this long poemtakes aim at the structures that support ecological injustice and attempts new forms of expression grounded in respect for flora, fauna, water, land, and air. It also wrestles with the impossibility of speaking ethically about “the environment” as a settler living within and benefiting from the will to destroy that so often doubles as nationalism.

Following physical routes and terrains, Fast Commute exists both within and outside the dissociative registers of colonialism and capitalism. This deeply engaging book offers a way to see, learn about, and live in relationship with other-than-human life, and to begin dealing with loss on a grand scale. 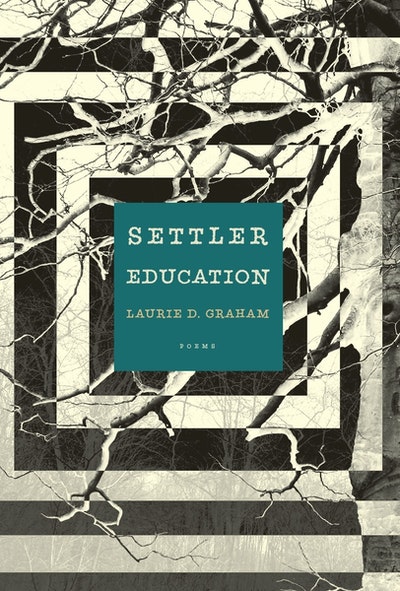