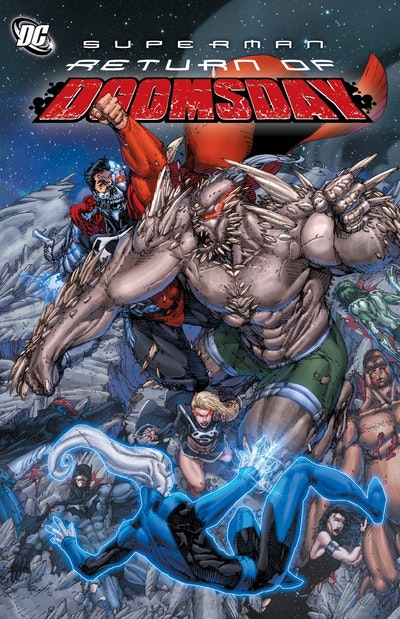 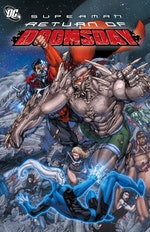 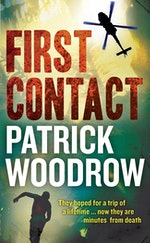 First Contact contains the same action adventure excitement as Clive Cussler with all of Michael Crichton's mind bending 'what if'' technological brilliance.

In the heart of the jungle lies a powerful secret.

A secret thousands die for every year.

A secret that men will kill for.

They hoped for the trip of a lifetime. Now they are minutes from death.

Mark and Melanie Bridges are lost in the world's most hostile forest. Their guides are dead. They have no shelter, no water, no hope. Then, as the shadows lengthen, they stumble on the wreck of a crashed helicopter. The pilot and passenger are bones, their doomed mission to this remote and dangerous land, uncertain. But the skeletons have left behind both good and bad: vital supplies to keep the pair alive. And a mystery that threatens to kill them.

Soon nowhere is safe. Not even the civilisation they left behind. And as the clues unfold, so begin the lies, the blackmail, the kidnapping and murder. Because Mark and Melanie's secret is far bigger than they ever imagined. Bigger too than the jungle that hides it, and the ruthless killers who pursue it. It is a secret that commands the power of life and death. A secret that will change the world forever.

Patrick Woodrow was born in 1971. He graduated from the University of Cambridge with first class honours in English before working as a management consultant in London, Seattle and Singapore. He is married and lives in Oxfordshire. 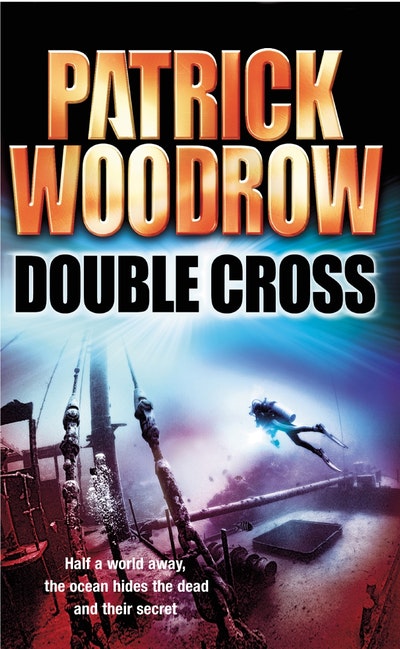 “Fans of Wilbur Smith will love First Contact: an exotic, edge-of-the-seat mystery that gripped me from the first page. Vivid characters and electric narrative pace combine to make this an authentic, original and hugely entertaining read. The future of the adventure thriller is in safe hands.”

“Patrick Woodrow is an author to be reckoned with”

“This book is simply awesome. I highly recommend it. Well written, excellent character development, easy to read and completely absorbing”

“A dizzying spinning-wheel of a tale, where pace is king”