Fish In A Tree

The author of the beloved One for the Murphys gives readers an emotionally-charged, uplifting novel that will speak to anyone who’s ever thought there was something wrong with them because they didn’t fit in.

The author of the beloved One for the Murphys gives readers an emotionally-charged, uplifting novel that will speak to anyone who’s ever thought there was something wrong with them because they didn’t fit in.

“Everybody is smart in different ways. But if you judge a fish by its ability to climb a tree, it will live its life believing it is stupid.”

Ally has been smart enough to fool a lot of smart people. Every time she lands in a new school, she is able to hide her inability to read by creating clever yet disruptive distractions. She is afraid to ask for help; after all, how can you cure dumb? However, her newest teacher Mr. Daniels sees the bright, creative kid underneath the trouble maker. With his help, Ally learns not to be so hard on herself and that dyslexia is nothing to be ashamed of. As her confidence grows, Ally feels free to be herself and the world starts opening up with possibilities. She discovers that there’s a lot more to her—and to everyone—than a label, and that great minds don’t always think alike. 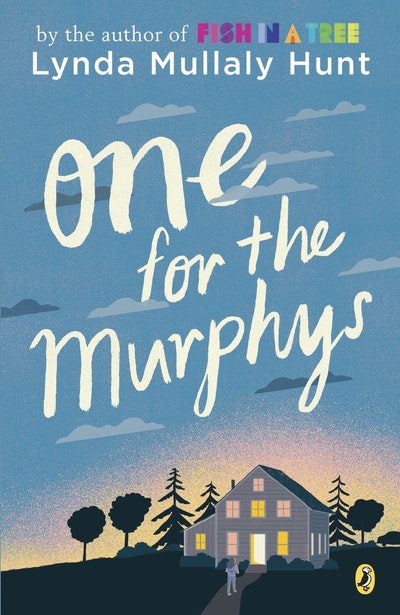 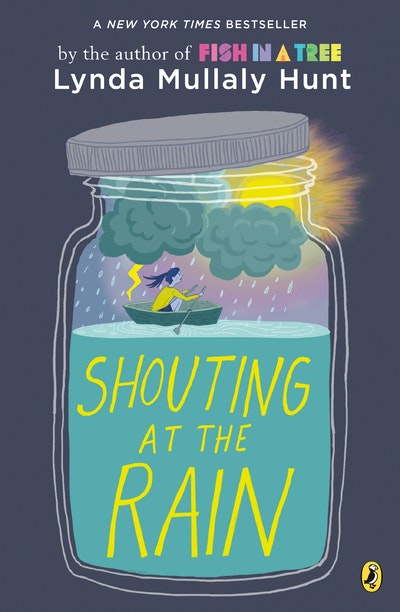 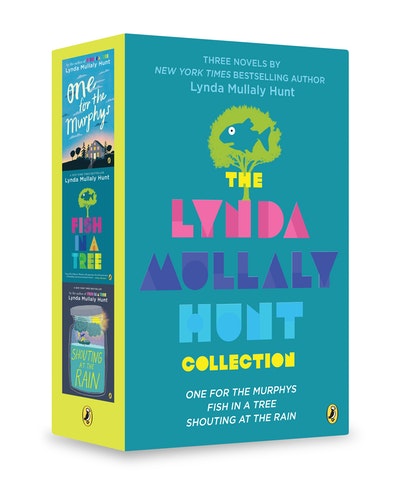 Praise for Fish In A Tree

Unforgettable and uplifting . . . Deals with the hardships of middle school in a funny, yet realistic and thoughtful manner. Ally has a great voice, she is an unforgettable, plucky protagonist that the reader roots for from page one. This novel is a must-have

Filled with a delightful range of quirky characters and told with heart, the story also explores themes of family, friendship, and courage in its many forms . . . It has something to offer for a wide-ranging audience . . . Offering hope to those who struggle academically and demonstrating that a disability does not equal stupidity, this is as unique as its heroine

Mullaly Hunt again paints a nuanced portrayal of a sensitive, smart girl struggling with circumstances beyond her control . . . Ally’s raw pain and depression are vividly rendered, while the diverse supporting cast feels fully developed . . . Mr. Daniels is an inspirational educator whose warmth radiates off the page. Best of all, Mullaly Hunt eschews the unrealistic feel-good ending for one with hard work and small changes. Ally’s journey is heartwarming but refreshingly devoid of schmaltz

Poignant . . . Emphasis on ‘thinking outside the box’ . . . Ally’s new friendships are satisfying, as are the recognition of her dyslexia and her renewed determination to read. Fans of R.J. Palacio’s Wonder will appreciate this feel-good story of friendship and unconventional smarts