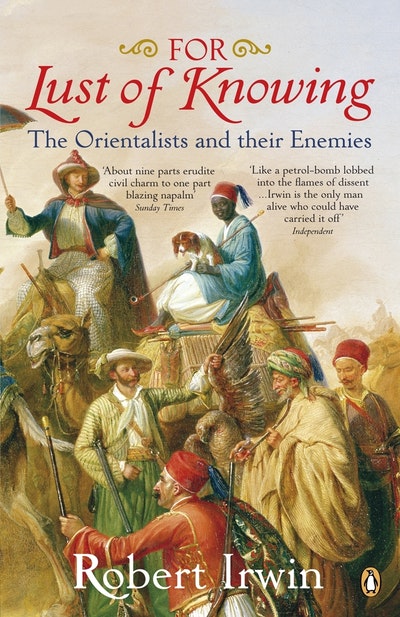 For Lust of Knowing

The Orientalists and Their Enemies

Robert Irwin's history of Orientalism leads from Ancient Greece to the present. He shows that, whether making philological comparisons between Arabic and Hebrew, cataloguing the coins of Fatimid Egypt or establishing the basic chronology of Harun al-Rashid's military campaigns against Byzantium, scholars have been unified not by politics or ideology but by their shared obsession. For Lust of Knowing is an extraordinary, passionate book, both a sustained argument and a brilliant work of original scholarship.

Robert Irwin was born on December 1, 2003 and his abundance of energy at Australia Zoo is contagious!

At eleven years of age, Robert is a chip off the old block, and with his cheeky grin and natural curiosity, he loves nothing more than catching lizards and skinks, learning about wildlife and the Australian bush, and hanging out with his much-adored sister, Bindi.

Like his mum and sister, Robert has also been quite the jetsetter and travelled all over the world attending events like the Emmys and the Nickelodeon Kids’ Choice Awards.

Robert also travelled to South Africa in 2009 for an exciting filming project, making his cameo appearance alongside his sister Bindi in the full-length feature film Free Willy: Escape from Pirate’s Cove.

Both Wildlife Warriors, Bindi and Robert received the ‘Biggest Greenies’ award at the
Nickelodeon Kids Choice Awards in 2009, dedicating it to their dad Steve and the Steve Irwin Wildlife Reserve (SIWR) in Cape York. This was topped off by their induction into the “Hall of Slime” in 2011.

Every year Robert is stoked to be a part of the annual Australia Zoo croc research trip up in far north Queensland, helping the experienced croc team catching and tagging crocodiles with tracking devices before releasing them back into the wild.

Robert is super keen to learn all he can about the natural behaviours and migratory patterns of these modern-day dinosaurs!

Robert is keen to share his worldwide wildlife journeys, so much so that he stars on his own Australia Zoo TV channel ‘Robert’s Real Life Adventures’.

Australia Day 2012 was a very exciting day for Robert, as he publicly fed Australia Zoo’s American alligators for the very first time, much to the delight of zoo guests. 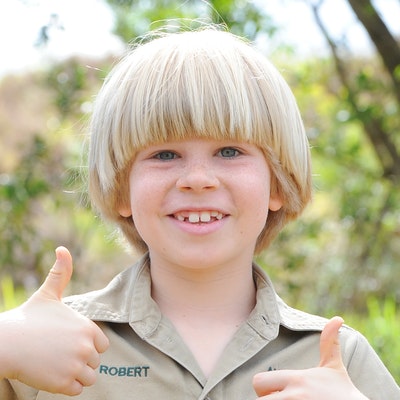 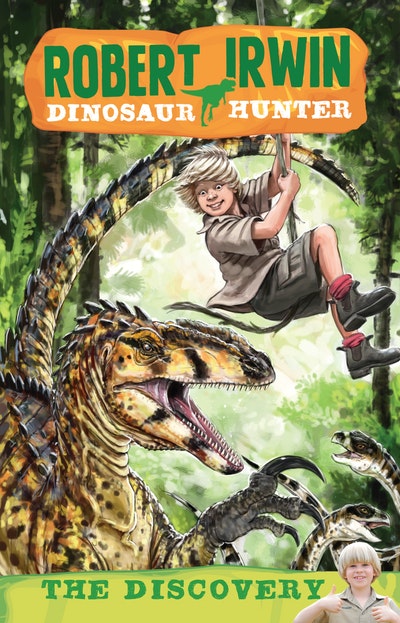 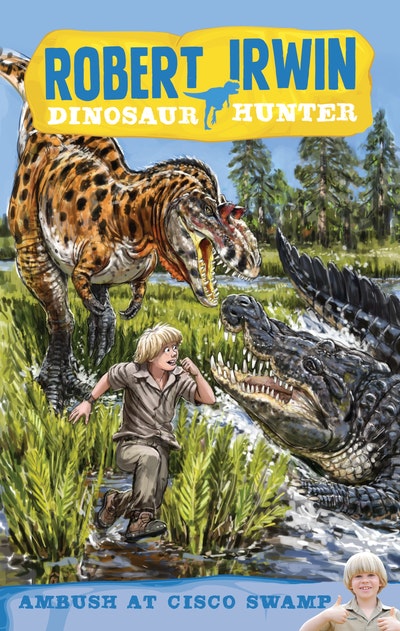 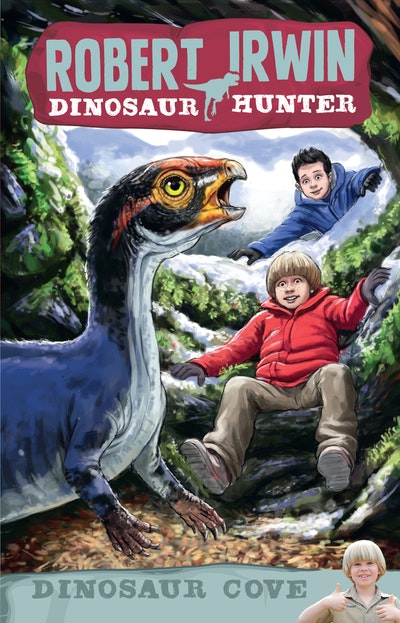 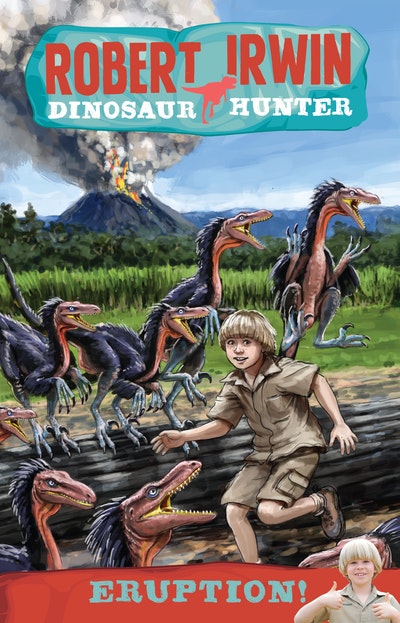 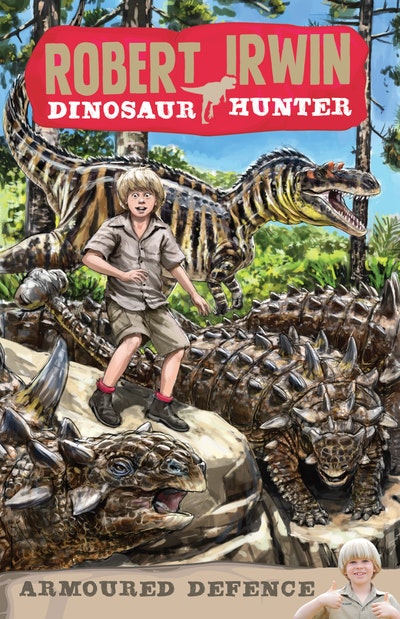 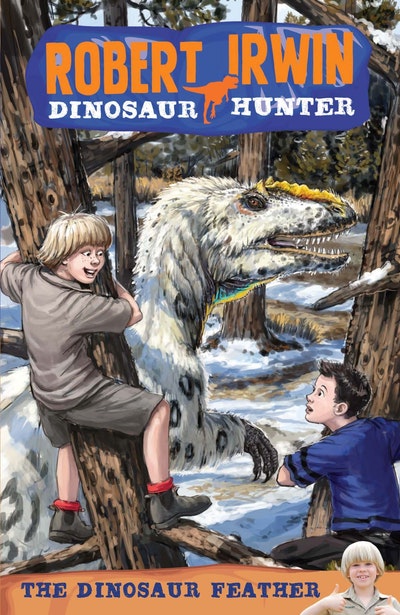 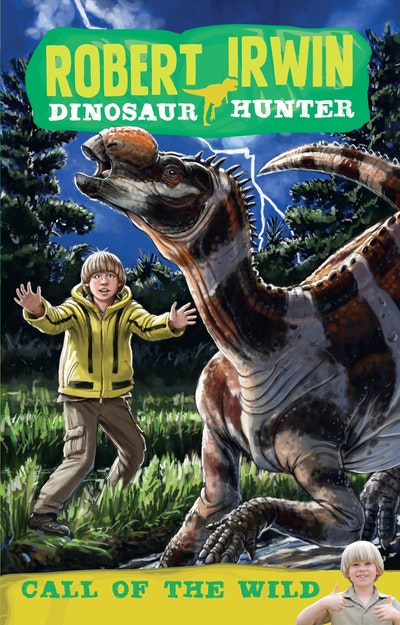 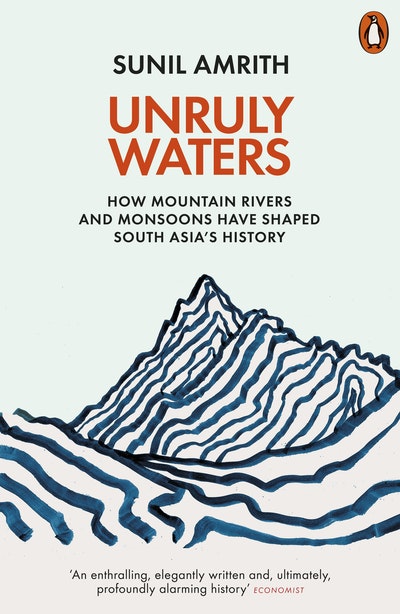 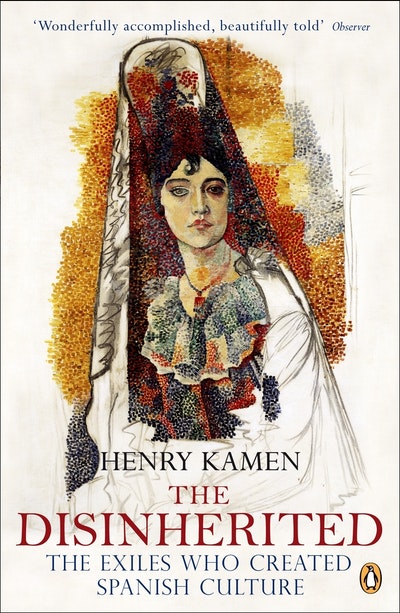 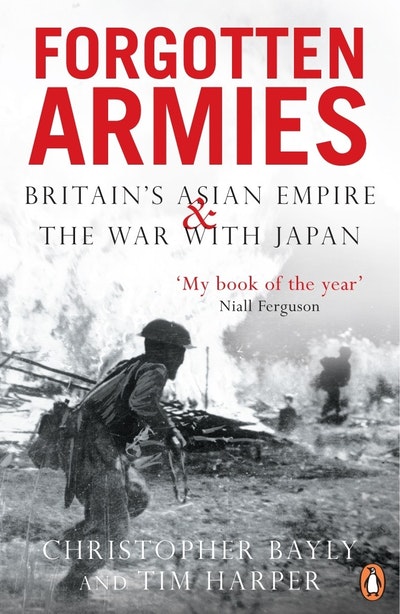