The definitive biography of Broadway and Hollywood legend Bob Fosse, and the basis for a new drama series from Hamilton creator Lin-Manuel Miranda.

Don't dance for the audience. Dance for yourself.The basis for a lavish new drama series from Hamilton creator Lin-Manuel Miranda, Fosse is the definitive book on one of Broadway's and Hollywood's most complex and dynamic icons.

The only person ever to win Oscar, Emmy and Tony awards in the same year, Bob Fosse revolutionised almost every facet of American entertainment. A ground-breaking dancer, choreographer, and theatre and film director, his innumerable achievements include Cabaret, All That Jazz and Chicago, one of the longest-running Broadway musicals ever. Yet his offstage life was equally dramatic, marked by deep psychological wounds and insatiable appetites.

In this richly detailed and beautifully written biography, Sam Wasson draws on a wealth of unpublished material and over 300 interviews with Fosse's family, friends, enemies, lovers and collaborators, many of them speaking publicly about Fosse for the first time. Fosse is a book bursting with energy and style, pleasure and pain - much like the man himself.

SAM WASSON is the author of five books, including the New York Times bestseller Fifth Avenue, 5 A.M. He lives in Los Angeles. 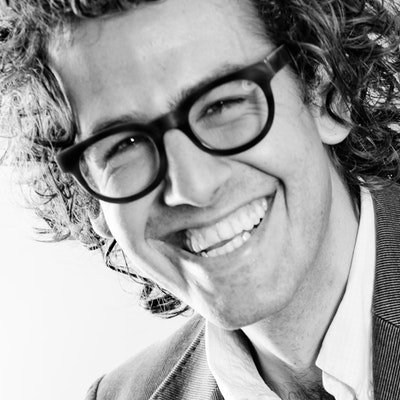 Fantastic... Wasson is the perfect biographer for Fosse.

Wasson is a smart and savvy reporter, and his book abounds with colourful firsthand tales.

One of the sharpest showbiz chronicles in years.

Behind the Sequins
Shirley Ballas 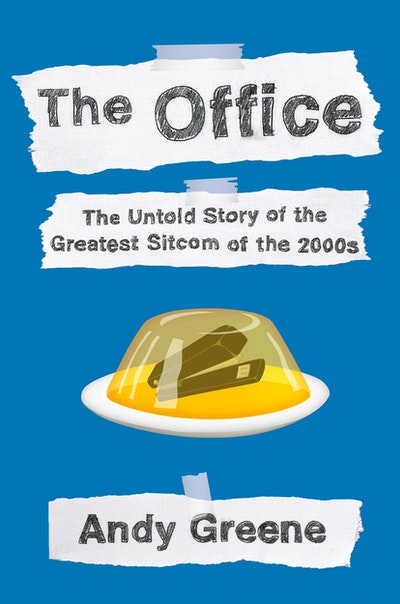 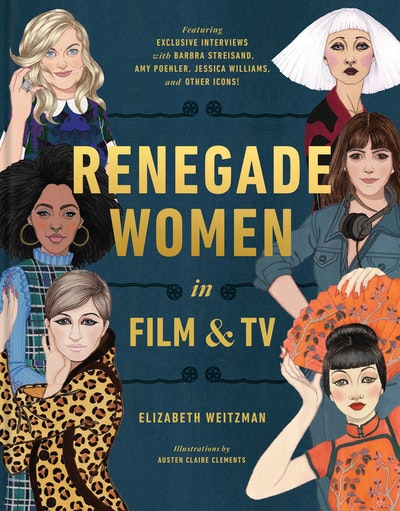