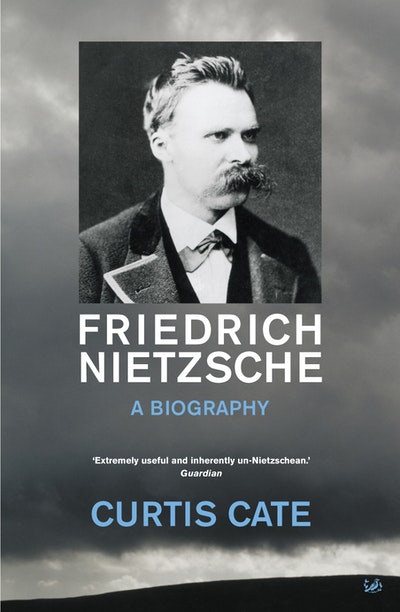 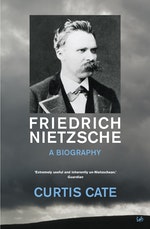 A brilliant new biography of one of the world's greatest and most controversial philosophers.

No modern philosopher has been more maligned and misunderstood or more cynically exploited than Friedrich Nietzsche. Physically handicapped by weak eyesight, violent headaches and bouts of nausea, this paradoxical thinker fashioned a philosophy, which made short shrift of self-pity and the ostentatious display of compassion. The son of a Lutheran clergyman, whom he adored, he became a fearless agnostic who proclaimed, in Thus Spake Zarathustra that 'God is dead!' Of modest bourgeois origins, he detested middle-class conformity, and turned to an uncompromising cult of 'aristocratic radicalism'. Nietzsche was the first major philosopher to place psychology, rather than mathematics, logic, physics, or history, at the very centre of his thinking. The wealth and diversity of Nietzsche's aphorisms and brief essays - close to 2,700 - make him the most seminal and provocative thinker of modern times. Many of his aphorisms, highly personal statements of his likes and dislikes, are puzzling. They become truly comprehensible only within the context of his restless life, revealed in this enthralling biography.

Born of American parents in Paris, Curtis Cate was educated in France, England, and the United States. He is the holder of three university degrees - from Harvard (History), the ecole des Langues Orientales, Paris (Russian), and Magdalen College, Oxford, where he read Politics and Economics and studied English and German philosophy with Harry Weldon. After serving as a correspondent in the Middle East, he joined the staff of the Atlantic Monthly, and was for eight years its European Editor in Paris. His books include The Ides of August, which he wrote to condemn the building of the Berlin Wall in August 1961 and Russian 1812: The Duel Between Napoleon and Alexander and four highly acclaimed biographies of Antoine de Saint-Exupery, George Sand, Andre Malraux and Friedrich Nietzsche.

“A warmly intelligent introduction to Nietzsche” 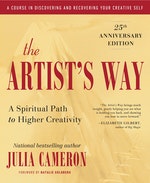 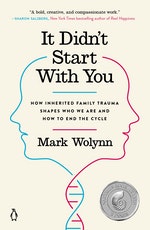