Georges Perec: A Life in Words 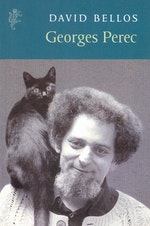 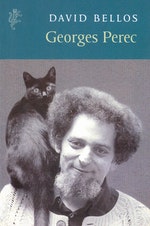 "It's hard to see how anyone is ever going to better this User's Manual to the life of Georges Perec" - Gilbert Adair, Sunday Times

Winner of the Prix Goncourt for Biography, 1994

George Perec (1936-82) was one of the most significant European writers of the twentieth century and undoubtedly the most versatile and innovative writer of his generation.

David Bellos's comprehensive biography - which also provides the first full survey of Perec's irreverent, polymathic oeuvre - explores the life of an anguished, comical and endearingly modest man, who worked quietly as an archivist in a medical research library. The French son of Jewish immigrants from Poland, he remained haunted all of his life by his father's death in the war, fighting to defend France, and his mother's in Auschwitz-Birkenau. His acclaimed novel A Void (1969) - written without using the letter "e" - has been seen as an attempt to escape from the words "père", "mere", and even "George Perec".

His career made an auspicious start with Things: A Story of the Sixties (1965), which won the Prix Renaudot. He then pursued an idiosyncratic and ambitious literary itinerary through the intellectual ferment of Paris in the 1960s and 1970s.He belonged to the Ouvrior de Littérature Potentielle (OuLiPo), a radically inventive group of writers whose members included Raymond Queneau and Italo Calvino. Perec achieved international celebrity with Life A User's Manual (1978), which won the Prix Medicis and was voted Novel of the Decade by the Salon du Livre. He died in his mid-forties after a short illness, leaving a truly puzzling detective novel, 53 Days, incomplete.

"Professor Bellos's book enables us at once to relish the most wilfully bizarre aspects of Perec's oeuvre and to understand the whys and wherefores of his protean nature" - Jonathan Romney, Literary Review

David Bellos had his first taste of translation when he read a Penguin Classics edition of Crime and Punishment while sitting in the attendant's hut in the car park at Southend Airport; that same summer, he got his first interpreting job – helping a seafood seller to import Portuguese oysters from a middleman in France. He went on to teach French language and literature at Edinburgh, Southampton and Manchester, but it was only when he encountered Georges Perec's Life A User's Manual and was so convinced it should be read in English that he dared to think he too could become a translator. Since then he has translated many books from French and won numerous prizes, including the first Man Booker International Translator's Award and the Goncourt Prize for biography for the French translation of Georges Perec: A Life in Words. He is now Professor of French and Comparative Literature at Princeton, where her directs the Program in Translation and Intercultural Communication. He clings to the view that even the most difficult and complicated things can be spoken of in plain and comprehensible prose. 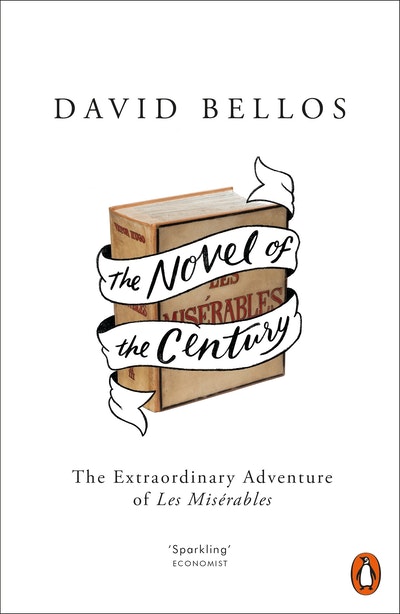 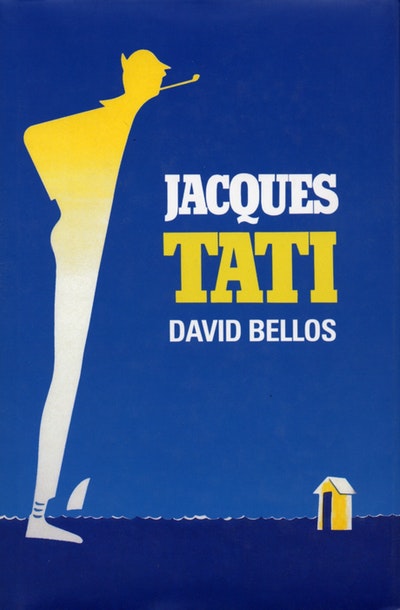 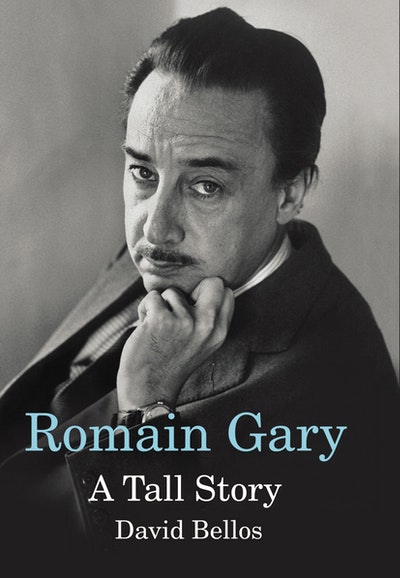 Praise for Georges Perec: A Life in Words

“Immense, buoyant, utterly revealing... Has achieved an overwhelmingly human portrait, as vivid as it is complex, not only of Perec but of the mechanisms, intrigues, passions and comedies of Paris intellectual life in the sixties and seventies”

“A vast and heartening biography that gives unfashionable weight to the subject's playfulness as a writer, for all his deep difficulties as a man” 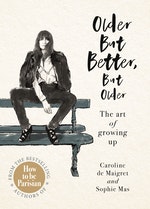 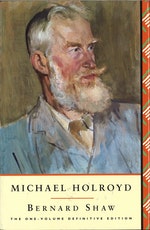 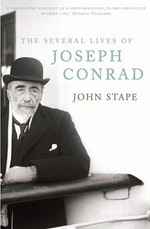 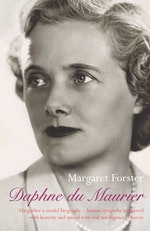 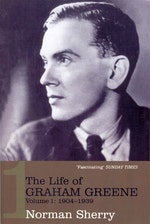 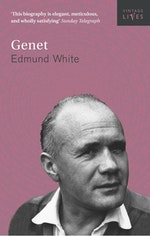 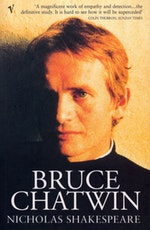 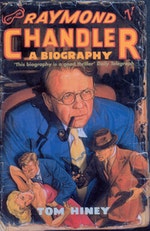 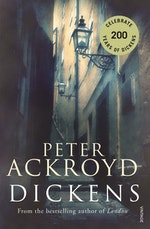