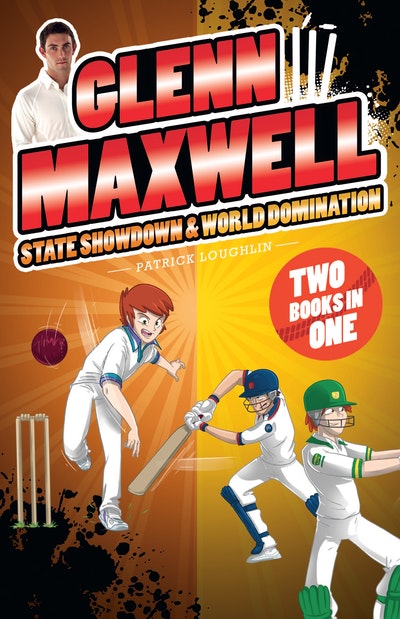 State Showdown
The T20 National Youth Shield is about to begin and Will can’t believe that he is living his dream of playing on the hallowed MCG grounds. But if Will can’t focus long enough to get his form together, his dream might soon turn into a nightmare! Can some tips from Glenn Maxwell help Will overcome his sudden crisis of confidence?

World Domination
Will and his Australian teammates are travelling to England, the home of cricket, to take on the best of the best in the T20 Youth World Cup. With mounting interstate rivalry tearing the Aussie team apart, Will and his fellow players are going to need to dig deep to keep the nation’s hopes alive. Can Glenn Maxwell show Will how to lead his team to victory?

Patrick Loughlin is a high school English teacher and writer who lives in Sydney with his wife, two daughters and hyperactive spoodle. As a kid, Patrick loved sport, he just wasn't very good at it.

Patrick is the author of the Billy Slater Rugby league series and the Glenn Maxwell cricket series. 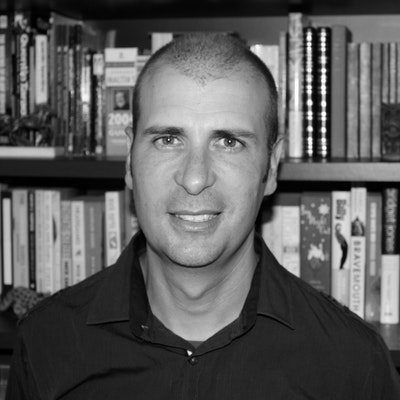 Glenn Maxwell is one of Australia's most promising young cricket players. At just 26 years of age he is a fixture of the Australian One Day International and T20 sides, and has featured in the Australian Test team. Glenn is a big-hitting batsman who can also bowl a handy off spin. With a fine catch and a lethal arm, Glenn has also established himself as one of the top fielders in the game.

Glenn was awarded Most Valuable Player in the 2014 Indian Premier League season as well as recently being named Australia's Twenty20 Player of the Year for 2014. Glenn was born in Kew, Victoria and is busy playing cricket in Australia and overseas. 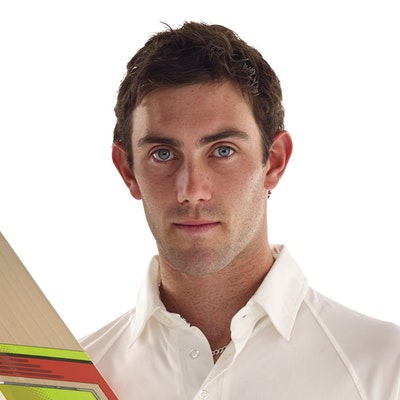 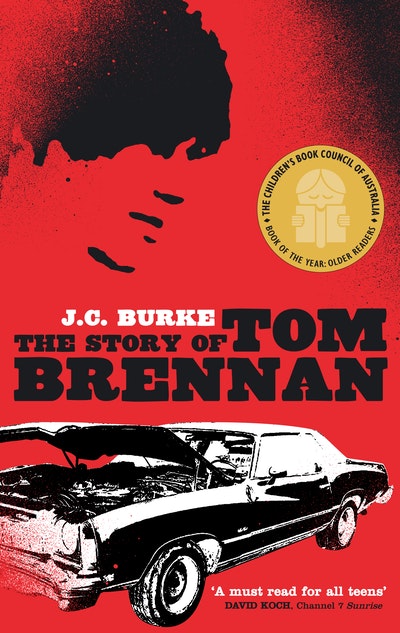 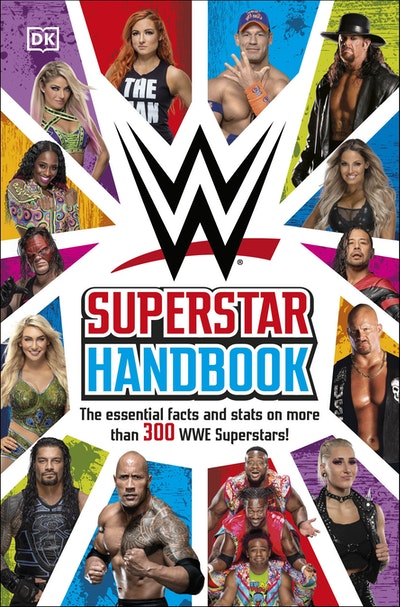 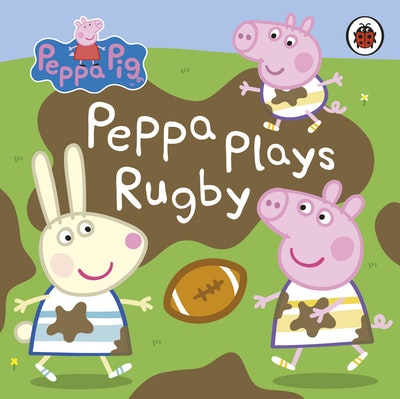 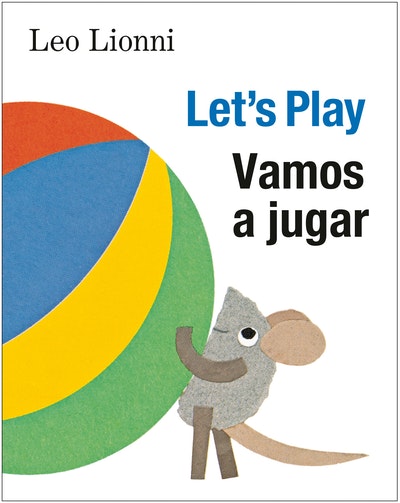 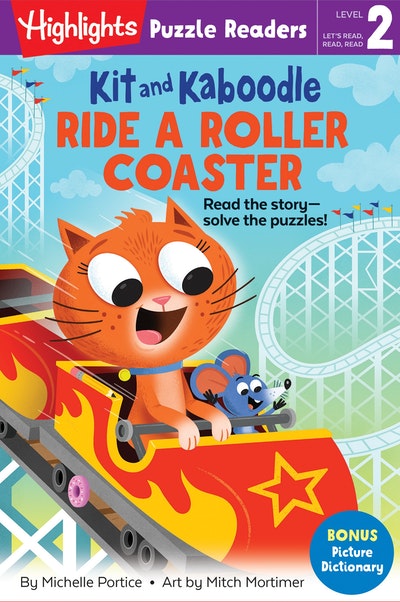 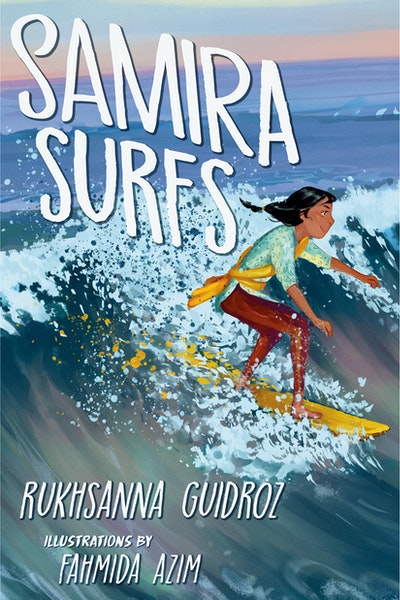 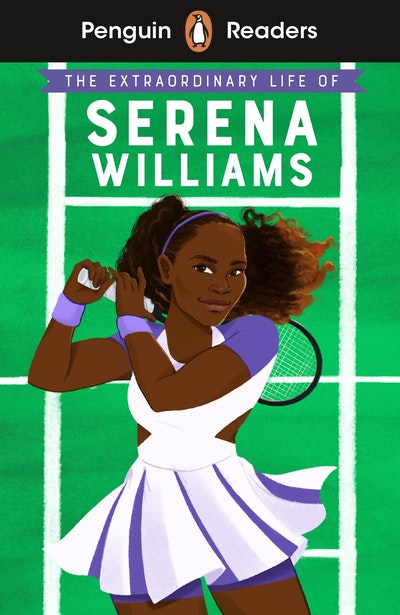 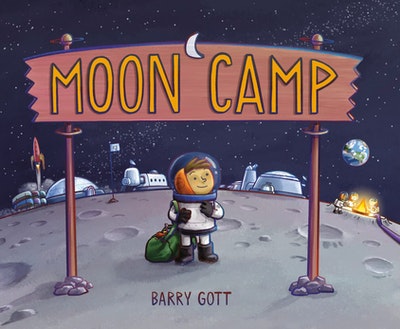 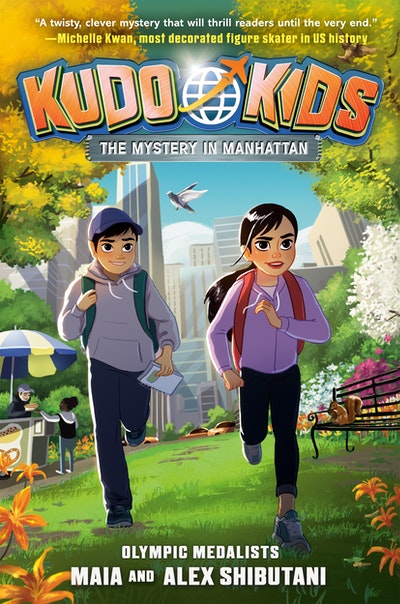 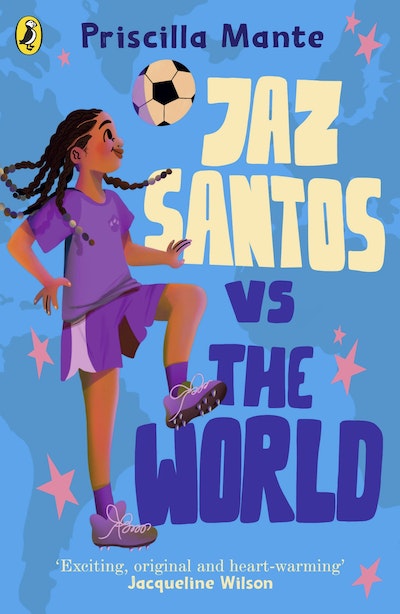 The Dream Team: Jaz Santos vs. the World
Priscilla Mante 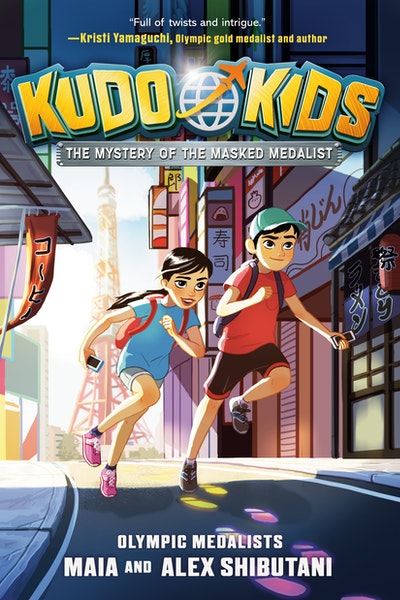 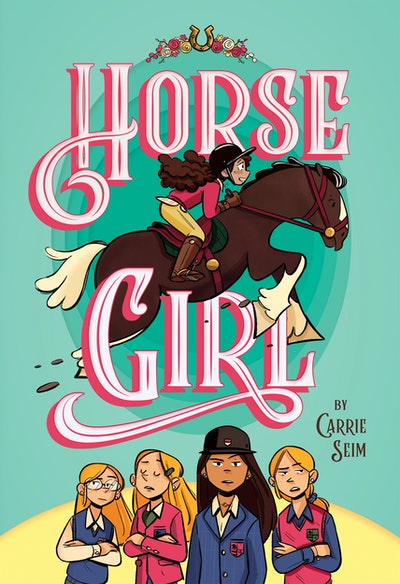 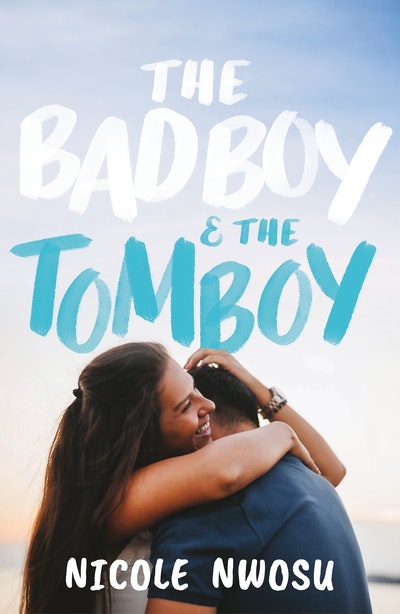 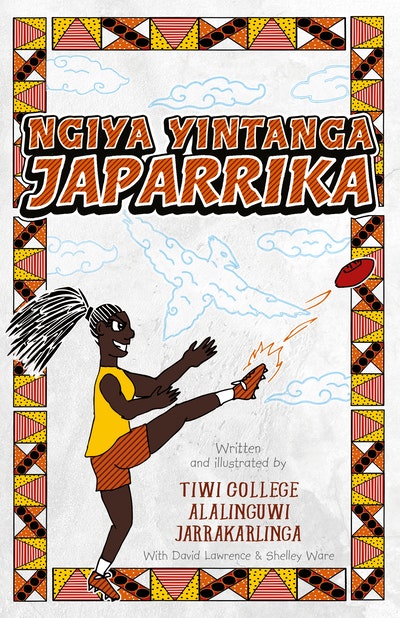 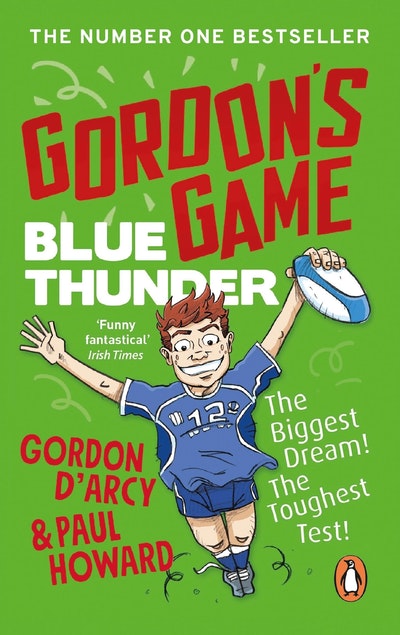 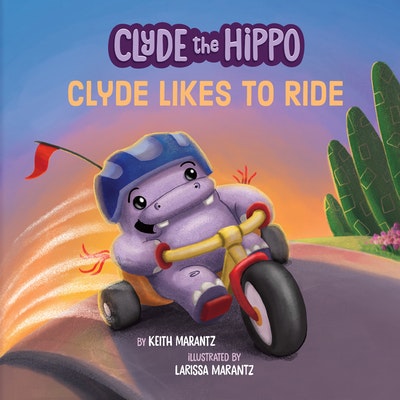 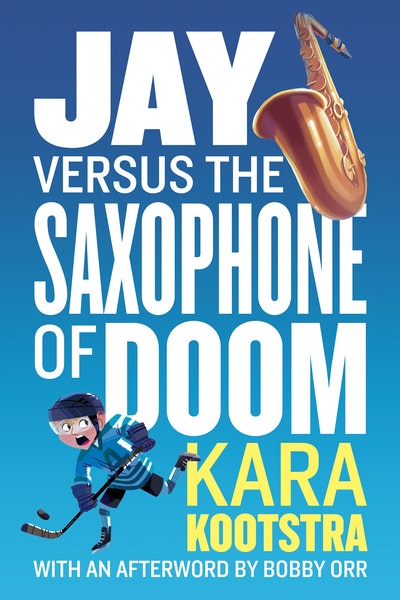 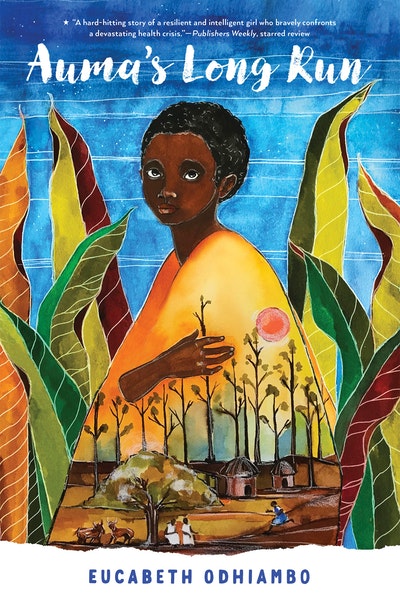 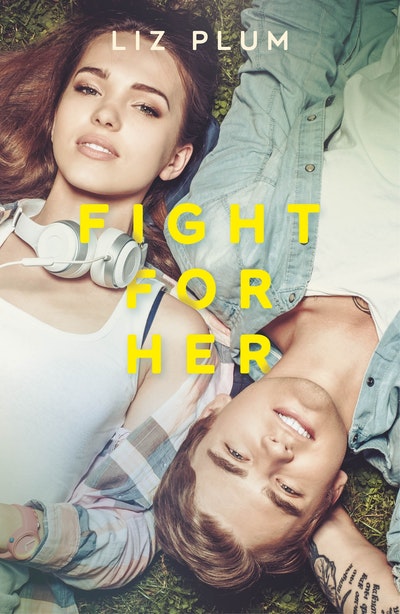