Why the West Isn’t Winning. And What We Must Do About It.

We are living in an age overshadowed by war. We can't stop it, but we can survive it. Here's 10 ways how.

Everything you think you know about war is wrong.

War is timeless. Some things change - weapons, tactics, leadership - but our desire to go into battle does not. We are in the midst of an age of conflict: global terrorism, Russia's resurgence and China's rise, international criminal empires, climate change and dwindling natural resources.

The stakes are high, and we are dangerously unprepared.

As a former paratrooper and military contractor, Sean McFate has been on the front lines of deep state conflicts. He has seen firsthand the horrors of battle and as a strategist, understands the complexity of the current military situation.

The West is playing the same old war games, but the enemy has changed the rules. In this new age of war: -technology will not save us,-victory will belong to the cunning, not the strong, -plausible deniability is more potent than firepower-corporations, mercenaries, and rogue states have more power than nation states, and loyalty will sit with the highest bidder.

This is The Art of War for the 21st century. Adapt and we can prevail. Fail, and size and strength won't protect us. Learn how to triumph in the coming age of conflict in ten new rules.

Society Must be Defended
Michel Foucault 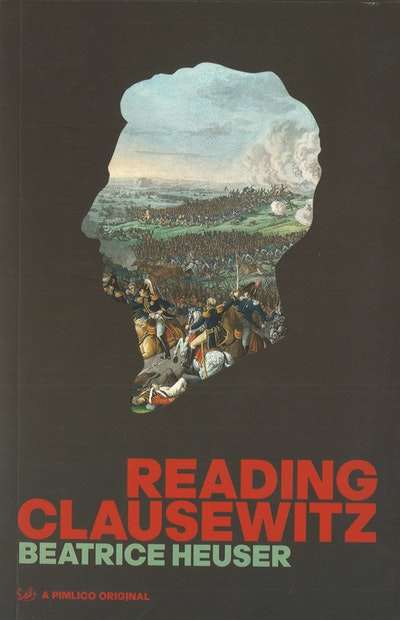 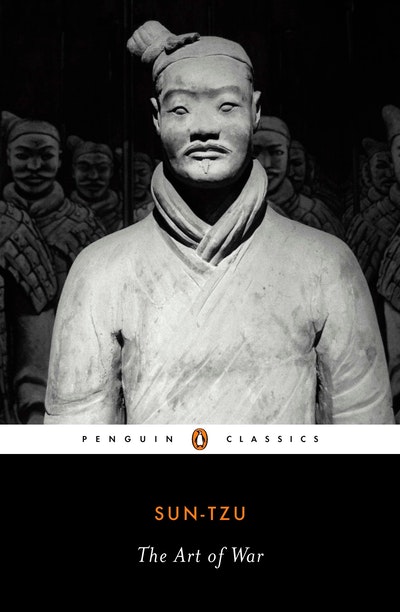 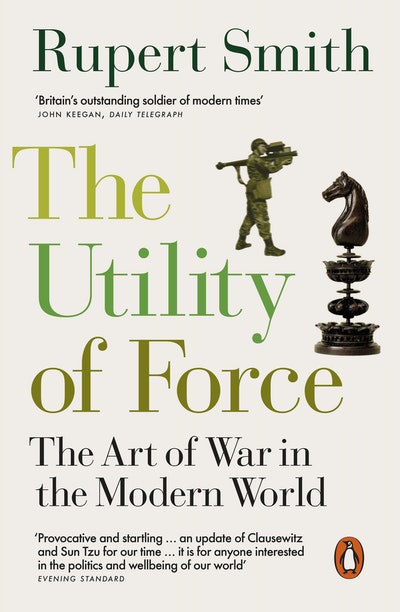 The Utility of Force
Rupert Smith 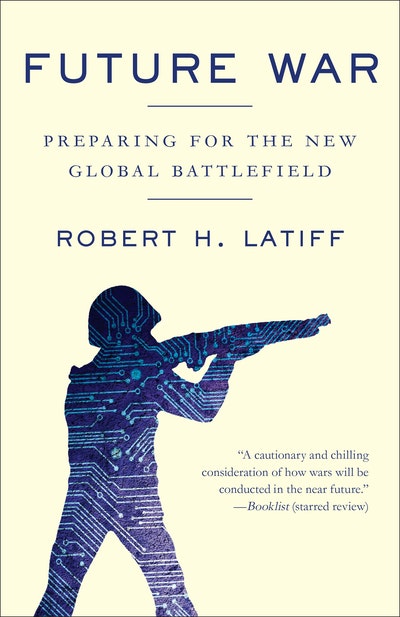 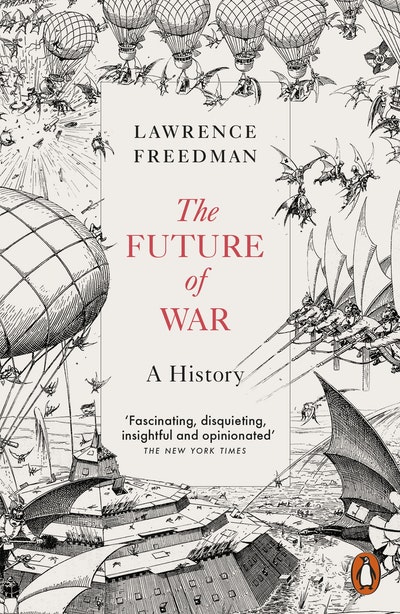 The Future of War
Lawrence Freedman