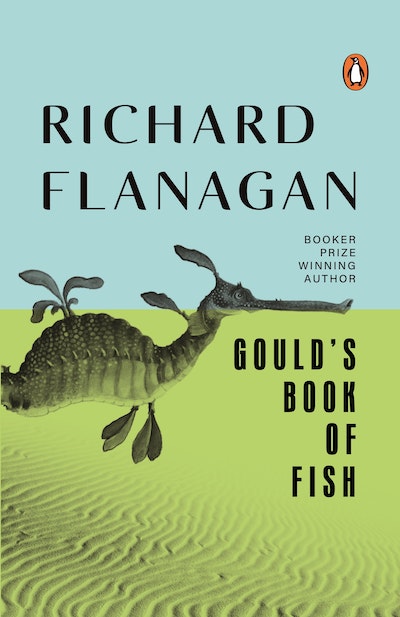 From the winner of the Man Booker Prize 2014, his Commonwealth Writers’ Prize-winning novel.

From the winner of the Man Booker Prize 2014, his Commonwealth Writers’ Prize-winning novel.Once upon a time that was called 1828, before all fishes in the sea and all living things on the land were destroyed, there was a man named William Buelow Gould, a white convict who fell in love with a black woman and discovered too late that to love is not safe. Silly Billy Gould, invader of Australia, liar, murderer & forger, condemned to the most feared penal colony in the British Empire and there ordered to paint a book of fish.

Once upon a time, there were miracles... 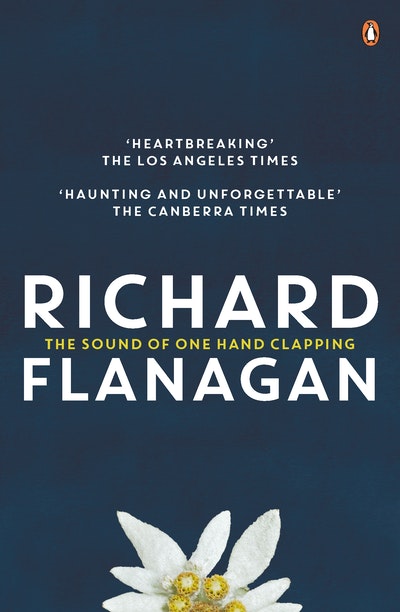 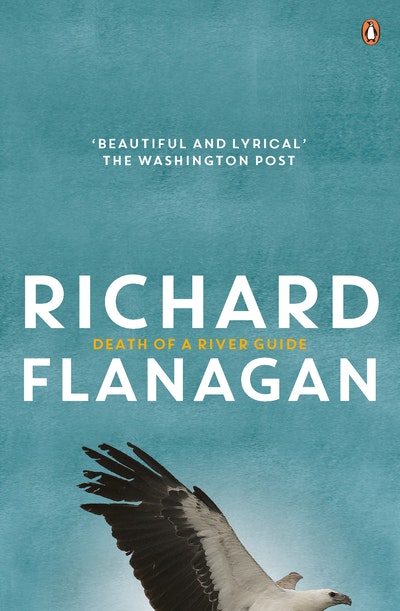 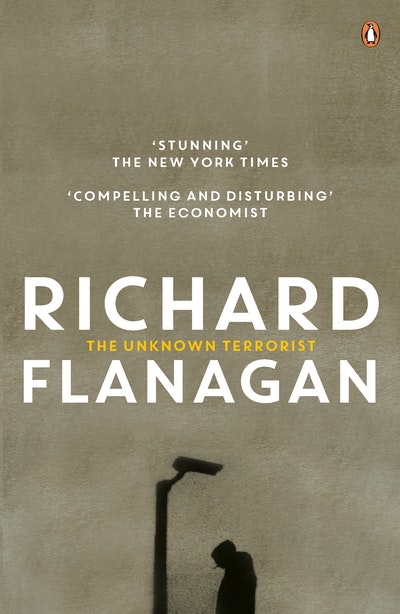 Praise for Gould's Book Of Fish

‘Is this the first masterpiece of the 21st century?’

‘A work of pure brilliance’

‘As inventive and visionary in its reimagination of history as [Toni] Morrison’s masterwork, Beloved'

‘The novel has already garnered plenty of comparisons, with the scary m-word “masterpiece” appearing in print more than once... Brilliantly conceived’

‘[Flanagan’s] writing has the unmistakeable shimmer of literary star quality... a bewitching novel’

‘Ferocious in its anger, grotesque, sexy, funny, violent, startlingly beautiful and, above all, heartbreakingly sad ... I urge you to read it’