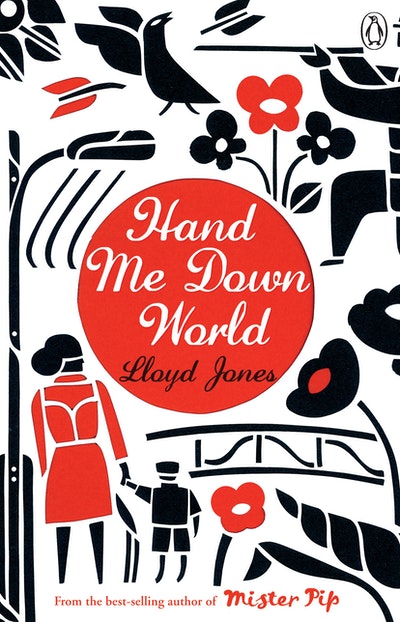 Hand Me Down World

Hand Me Down World is a brilliant, haunting novel from the author of the award-winning Mister Pip.

This is a story about a woman.
And the truck driver who mistook her for a prostitute. The old man she robbed and the hunters who smuggled her across the border. The woman whose name she stole, the wife who turned a blind eye. This is the story of a mother searching for her child.
This is the novel you cannot stop thinking about.

A quiet, mysterious, unnamed woman has come from Africa on an impassioned quest. From the shoreline of Tunisia to the confusion of Berlin, she relies on strangers – some generous, some exploitive – to guide her passage, encountering love and betrayal in its many guises along the way. When the truth behind this spellbinding story is finally revealed, we are forced to revisit everything that has gone before.
Also available as an eBook 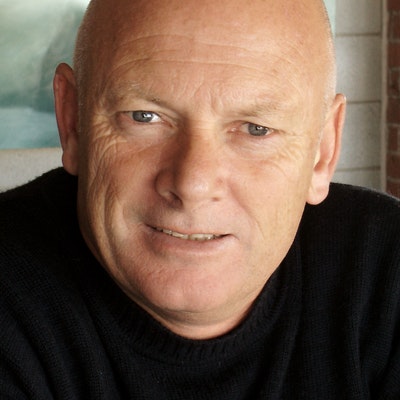 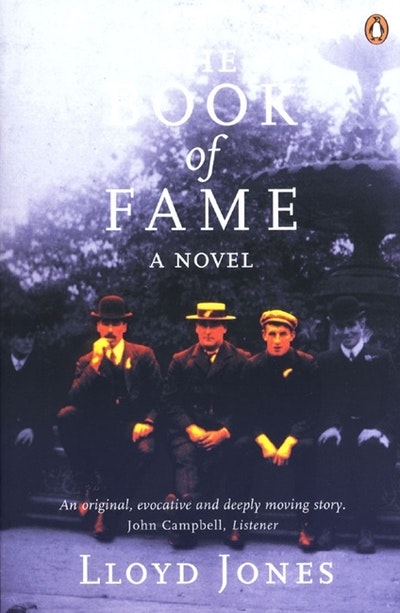 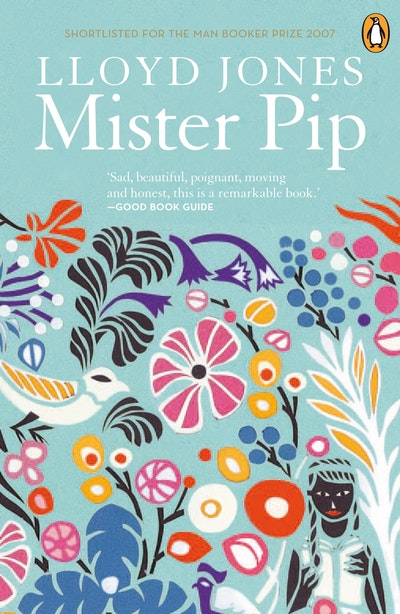 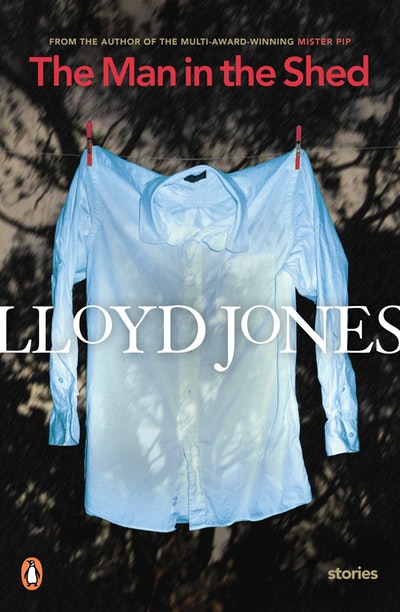 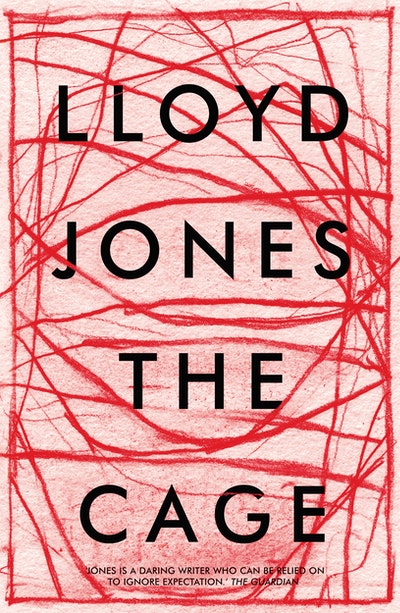 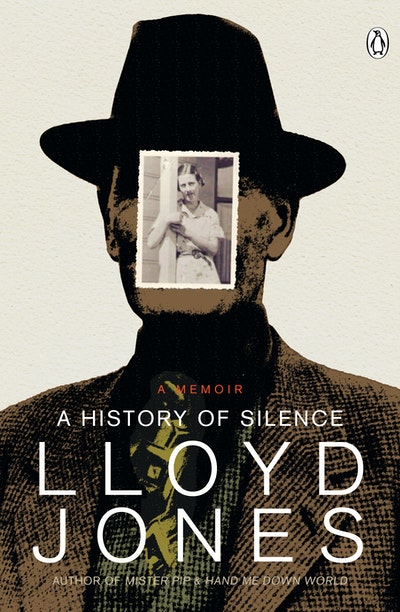 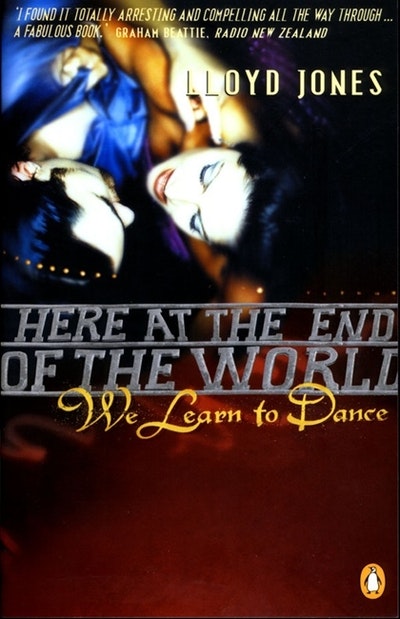 Praise for Hand Me Down World

'This is, to make a bold claim, an extraordinary novel . . . Jones is a daring writer who can be relied on to ignore expectation, and is becoming one of the most interesting, honest and thought-provoking novelists working today.' The Guardian

'[Jones] has written a book to be admired, to be discussed, to be treasured. . . . I was moved. I was enthralled. This is a writer who knows how to tell a story, deftly, surprisingly, magnificently.' Weekend Herald

'We surely have sufficient evidence to trumpet Lloyd Jones as one of the most significant novelists writing today.' Sunday Times (UK)