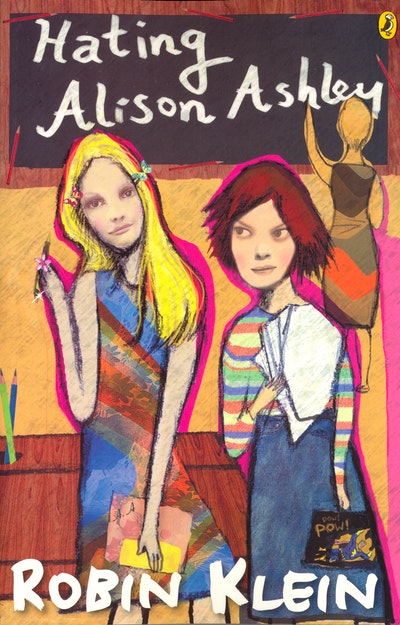 Inbetween dealing with her embarrasing family and focusing on her on-screen destiny the arrival of perfect Alison Ashley at Barringa East turns Erica Yurken's fairytale world around as, from the moment Alison arrives, Erica becomes determined to hate her.

'Utter loathing and hatred,' I said. 'I wouldn't even be on the same bus as you . . . If I could have caught a virus in time.' Erica Yurken knew she was destined for great things. Never in any doubt about her own genius, she felt superior to everyone at notorious Barringa East . . . that is, until Alison Ashley turned up.

Born in Kempsey, New South Wales, Robin Klein has now had more than forty books published. Many have been shortlisted for the Australian Children's Book of the Year Award, including People Might Hear You (1984), Seeing Things (1984), Hating Alison Ashley (1985), Halfway Across the Galaxy and Turn Left (1986).

Her novel for older readers, The Listmaker, won the 1990 South Australian Festival Award for Literature.

In 1991 Robin Klein was awarded the Dromkeen Medal for her significant contribution to the appreciation and development of children's literature in Australia. Robin was the recipient of an honorary Doctorate (Doctor of Letters - Honoris Causa), from the University of Newcastle in 2004. 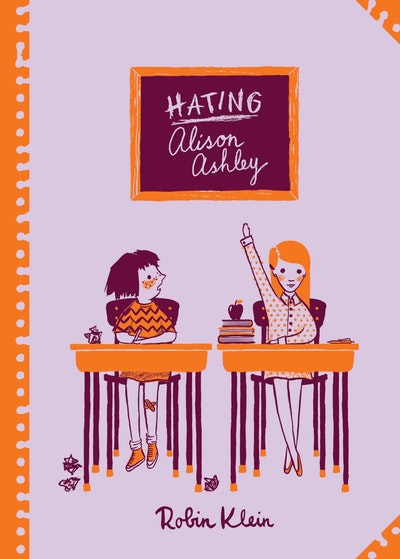 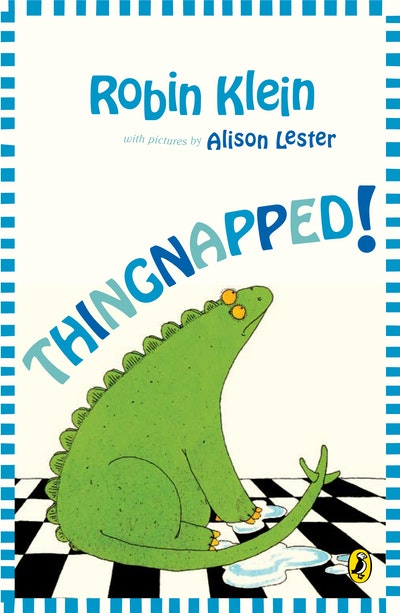 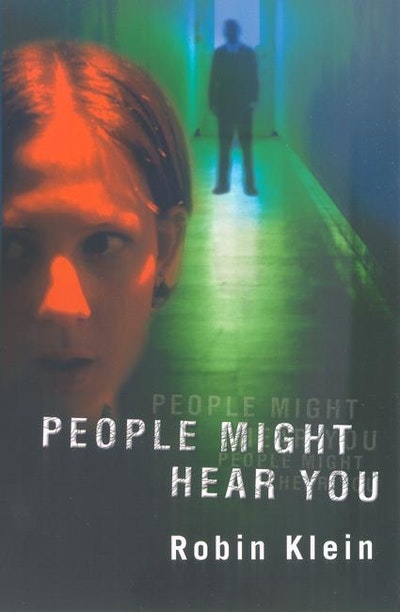 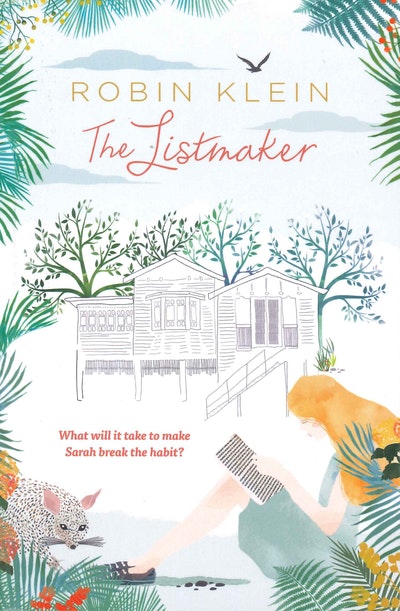 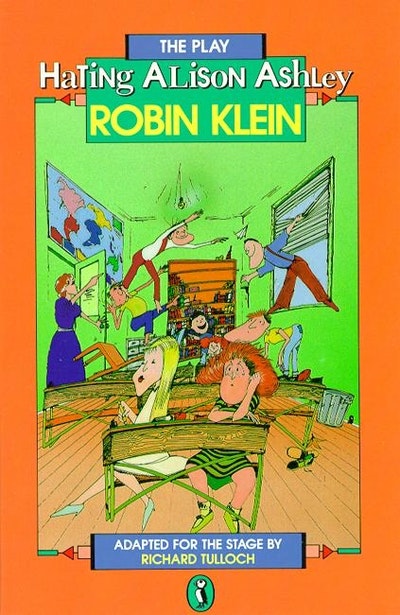 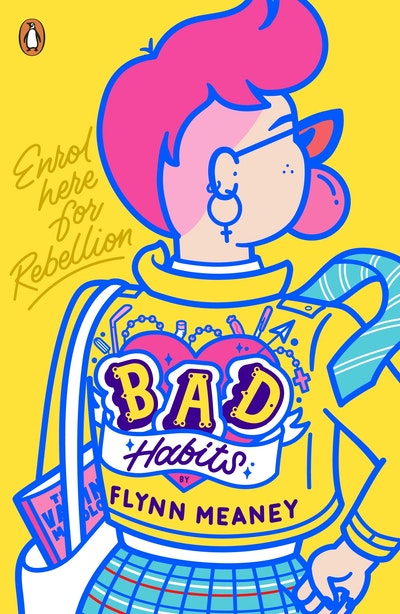