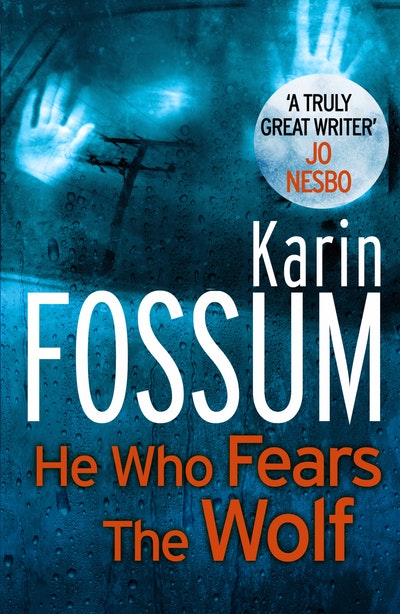 He Who Fears the Wolf

'As yet, the crime novels of Karin Fossum are something of a well-kept secret, known to a growing band of aficionados but not to the larger crime readership. In fact, Fossum's highly atmospheric and involving books are among the best being produced in the genre today. Don't Look Back was a psychological thriller that was both economical and forceful, and He Who fears the Wolf is an even more persuasive piece of writing. Like the best of Ruth Rendell, this is a dark and unsettling novel...' Barry Forshaw, Crime Time

A boy arrives - breathless and aghast - at his police station, to report the discovery of a horribly maimed body outside an isolated house in the woods. Yet there was another person in the woods that day - standing nearby, hidden within the trees, was the mysterious figure of the local misfit, Errki. The next morning a bank in the nearby town is robbed at gunpoint. The gunman takes a hostage and flees. As his plans begin to come apart he, unlike his passive hostage, rapidly loses control. Meanwhile the search for the killer has developed into a manhunt - everyone is looking for the enigmatic Errki.

Karin Fossum’s critically acclaimed novels have won numerous prizes. She is two-time winner of the prestigious Riverton Award and has also won the Glass Key Award for the best Nordic crime novel, an honour shared with Henning Mankell and Jo Nesbo, as well as the Los Angeles Times Book Prize. Her highly acclaimed Inspector Sejer series has been published in more than forty countries. 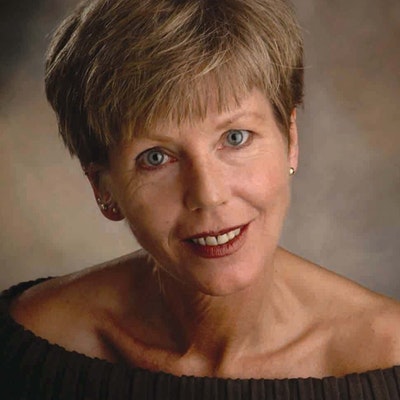 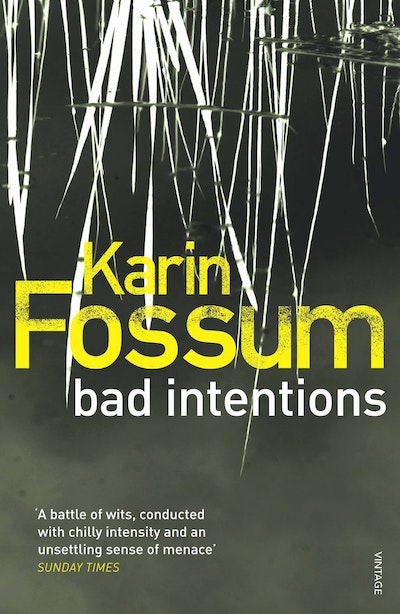 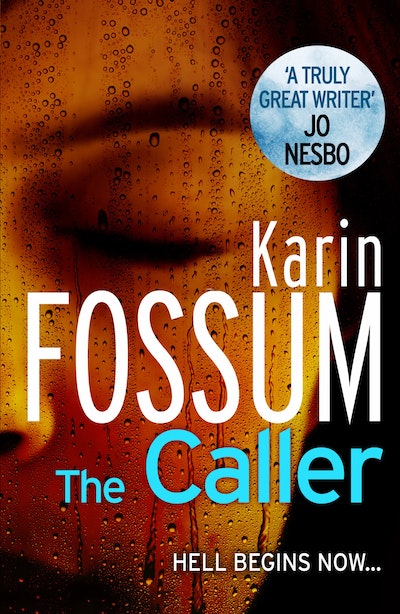 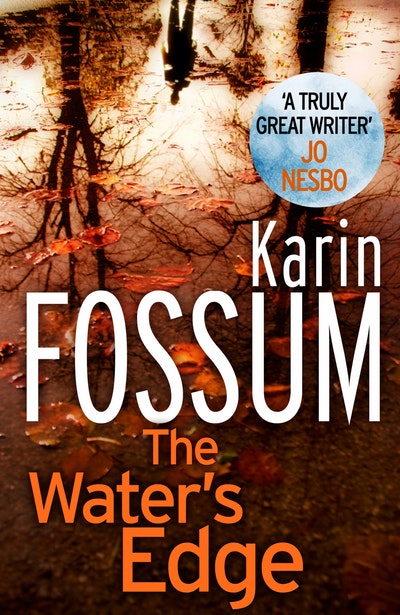 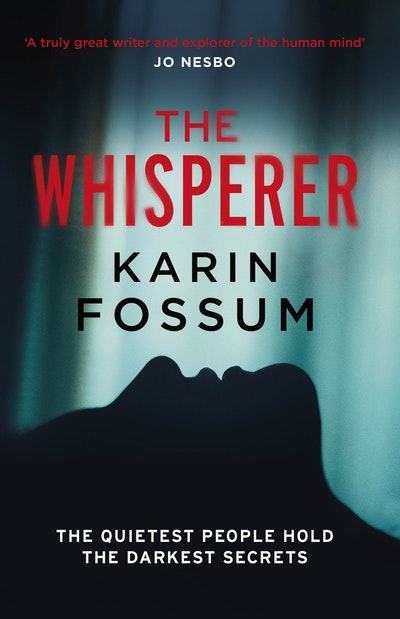 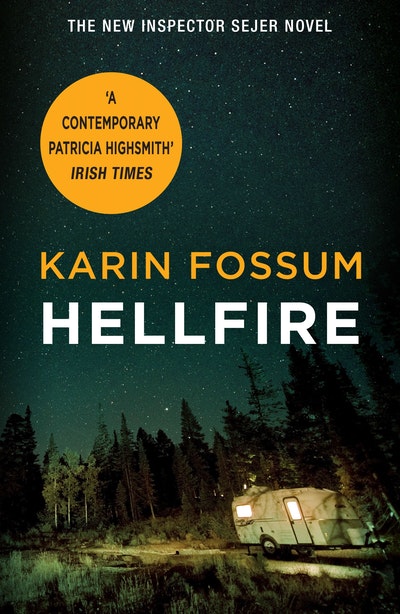 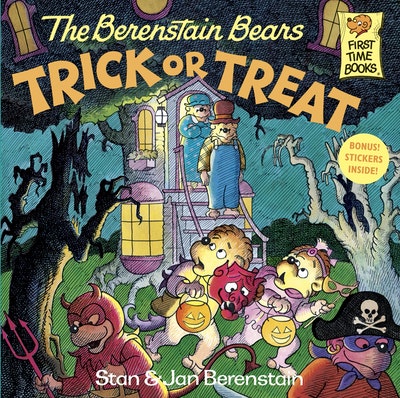 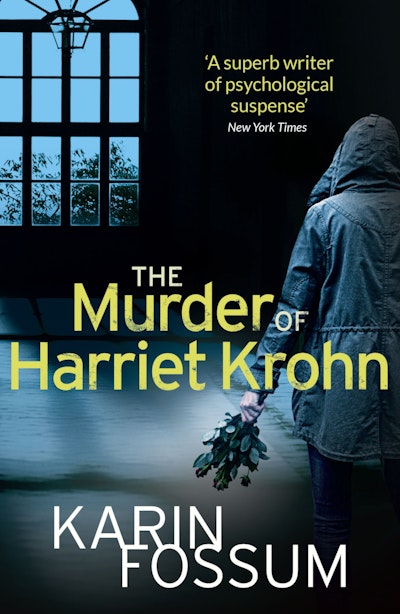