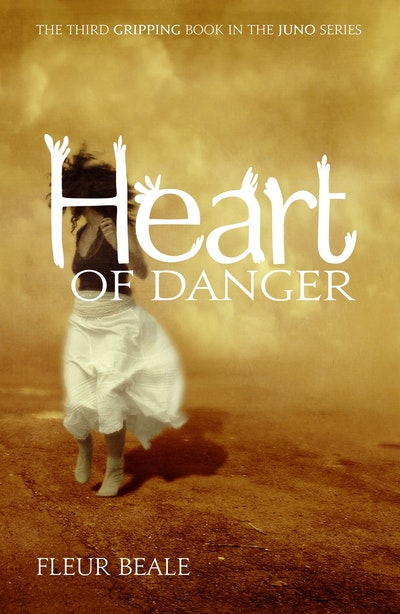 The exciting third and final book in the Juno series of gripping sci fi/ fantasy YA novels.

The exciting third and final book in the Juno series of gripping, sci-fi / fantasy YA novels.

Heart of Danger is a rollicking good read that veers between quite terrifying situations and Juno's discoveries about love and the powers of her own mind.

Juno and her family arrive at their new home, but almost immediately danger threatens Hera and they move to Willem's protection in New Plymouth, the city Juno most hoped to avoid. Fairlands school is too like Taris, and Hilto's son Thomas is a pupil there.The handsome Ivor is also there, and soon begins to pay attention to Juno in a way she finds both confusing and exciting.

Juno's special mind powers are called upon to help her save Hera.

Juno of Taris (the first in the series) won the Esther Glen Award and Fierce September (the second book) won the NZ Post Book Award (YA) 2011. 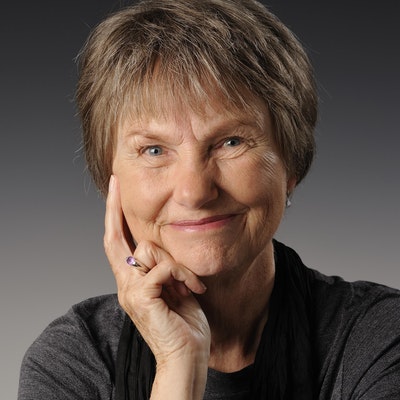 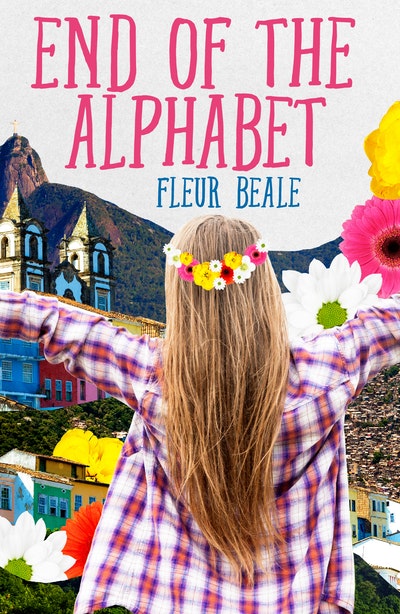 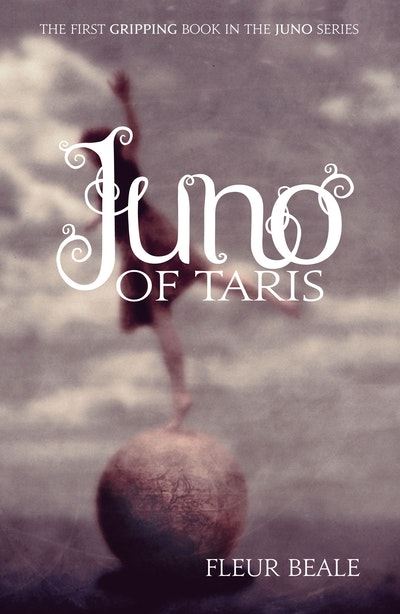 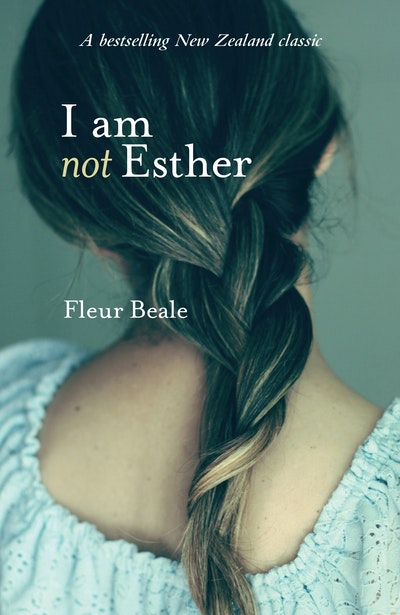 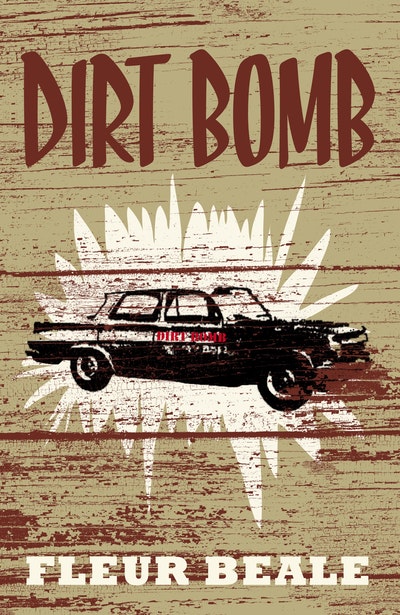 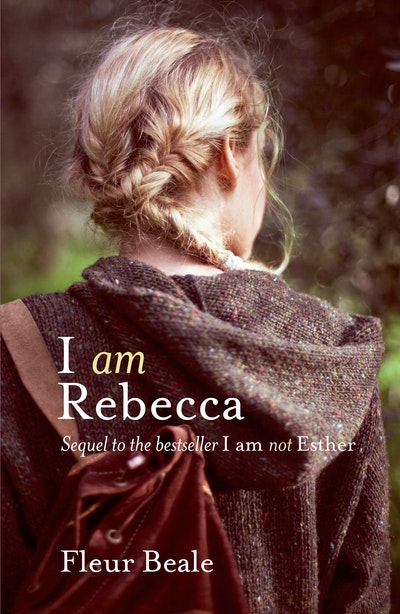 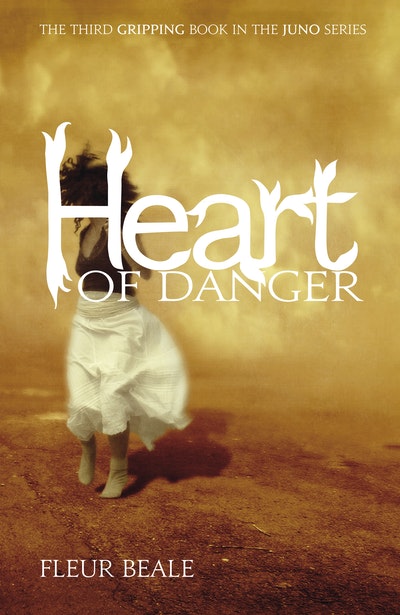