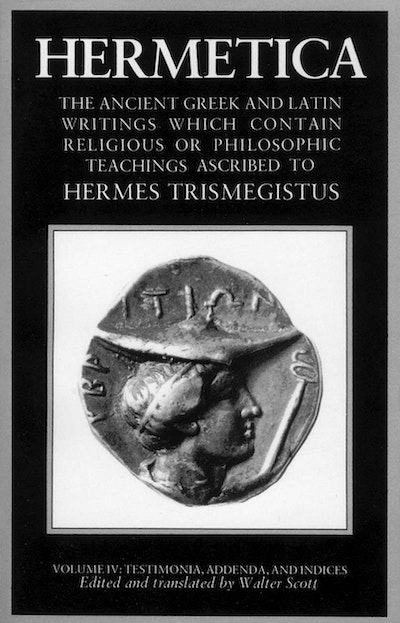 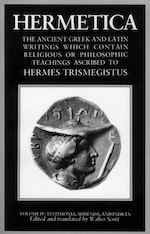 It is said that these teachings are records of private, intimate talks between a teacher and one or two of his disciples. The setting was in Egypt under the Roman Empire, among men who had received some instruction in Greek philosophy, and especially the Platonism of the period, but were not content with merely accepting and repeating the dogmas of the orthodox philosophic religion that would better satisfy their needs.

Included here are alchemical writings in Greek and Latin about the Hermetica, as well as addenda and indices compiled after Scott's death. Volumes I, II, and III of Hermetica, which contain Scott's translation, his notes on the Corpus Hermeticum, and his commentary on Asclepius and the Hermetic excerpts of Stobaeus, are also published by Shambhala.

Walter Scott was born in Edinburgh on 15 August 1777. He was educated in Edinburgh and called to the bar in 1792, succeeding his father as Writer to the Signet, then Clerk of Session. He published anonymous translations of German Romantic poetry from 1797, in which year he also married. In 1805 he published his first major work, a romantic poem called The Lay of the Last Minstrel, became a partner in a printing business, and several other long poems followed, including Marmion (1808) and The Lady of the Lake (1810). These poems found acclaim and great popularity, but from 1814 and the publication of Waverley, Scott turned almost exclusively to novel-writing, albeit anonymously. A hugely prolific period of writing produced over twenty-five novels, including Rob Roy (1817), The Heart of Midlothian (1818), The Bride of Lammermoor (1819), Kenilworth (1821) and Redgauntlet (1824). Already sheriff-depute of Selkirkshire, Scott was created a baronet in 1820. The printing business in which Scott was a partner ran into financial difficulties in 1826, and Scott devoted his energies to work in order to repay the firm’s creditors, publishing many more novels, dramatic works, histories and a life of Napoleon Bonaparte. Sir Walter Scott died on 21 September 1832 at Abbotsford, the home he had built on the Scottish Borders.

Walter Scott was born in Edinburgh in 1771, educated at the High School and University there and admitted to the Scottish Bar in 1792. From 1799 until his death he was Sheriff of Selkirkshire, and from 1806 to 1830 he held a well-paid office as a principal clerk to the Court of Session in Edinburgh, the supreme Scottish civil court. From 1805, too, Scott was secretly an investor in, and increasingly controller of, the printing and publishing businesses of his associates, the Ballantyne brothers.

Despite crippling polio in infancy, conflict with his Calvinist lawyer father in adolescence, rejection by the woman he loved in his twenties and financial ruin in his fifties, Scott displayed an amazingly productive energy and his personal warmth was attested by almost everybody who met him. His first literary efforts, in the late 1790s, were translations of romantic and historical German poems and plays. In 1805 Scott's first considerable original work, The Lay of the Last Minstrel, began a series of narrative poems that popularized key incidents and settings of early Scottish history and brought him fame and fortune.

In 1813 Scott, having declined the poet laureateship and recommended Southey instead, moved towards fiction and devised a new form that was to dominate the early-nineteenth-century novel. Waverley (1814) and its successors draw on the social and cultural contrasts and the religious and political conflicts of recent Scottish history to illustrate the nature and cost of political and cultural change and the relationship between the historical process and the individual. Waverley was published anonymously and, although many people guessed, Scott did not acknowledge authorship of the Waverley novels until 1827. Many of the novels from Ivanhoe (1819) on extended their range to the England and Europe of the Middle Ages and Renaissance. Across the English-speaking world, and by means of innumerable translations throughout Europe, The Waverley novels changed forever the way people constructed their personal and national identities.

Scott was created a baronet in 1820. During the financial crisis of 1825-6 Scott, his printer Ballantyne, and his publishers Constable and their London partner became insolvent. Scott chose not to be declared bankrupt, determining instead to work to generate funds to pay his creditors. Despite his failing health he continued to write new novels, to revise and annotate the earlier ones for a new edition, and to write a nine-volume Life of Napoleon and a history of Scotland under the title Tales of a Grandfather. His private thoughts during and after his financial crash are set down in a revealing and moving Journal. Scott died in September 1832; his creditors were finally paid in full in 1833 from the proceeds of his writing. 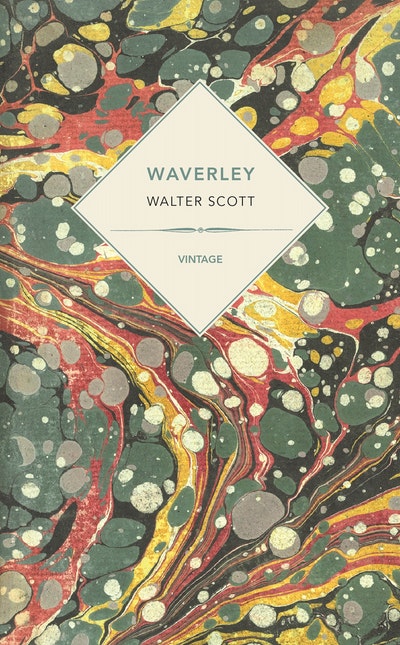 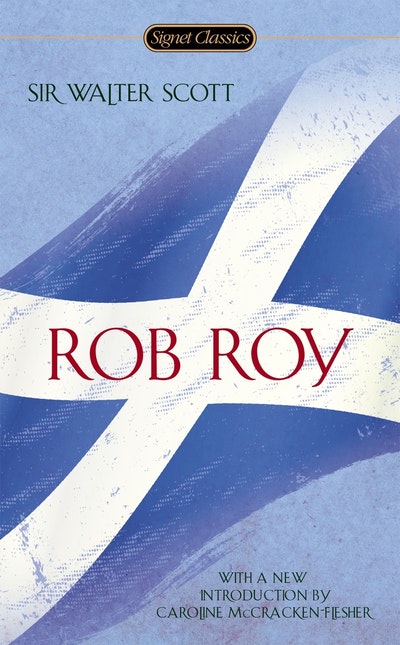 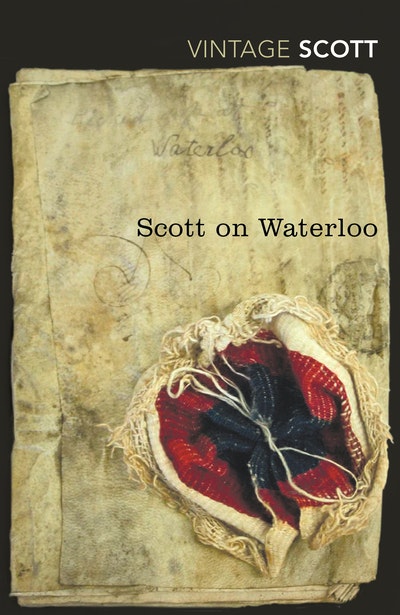 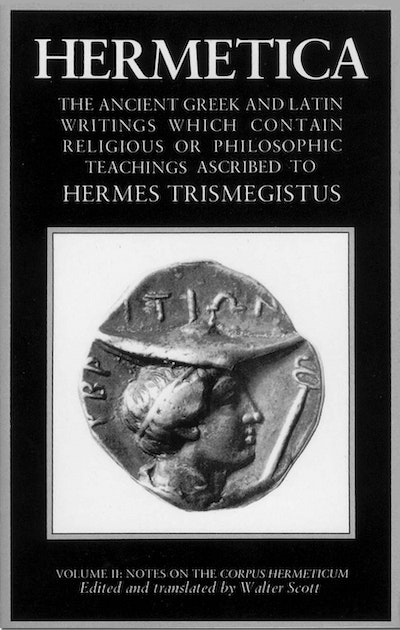 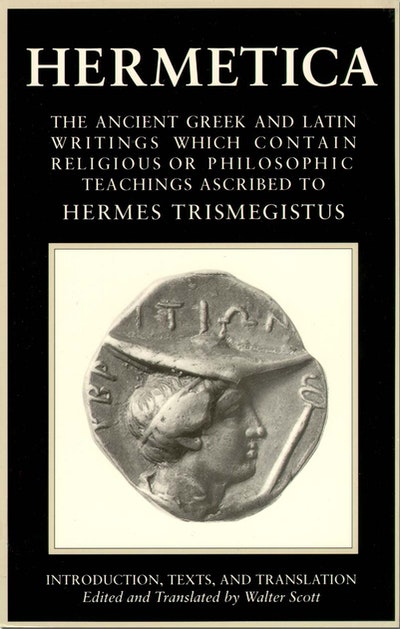 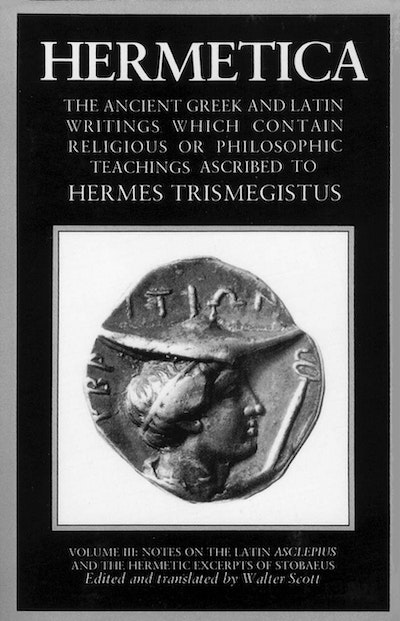 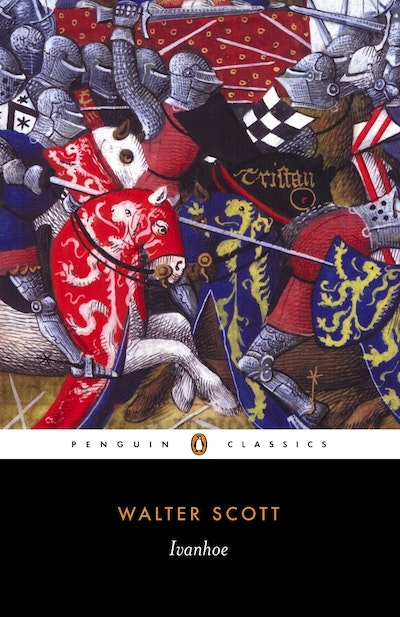 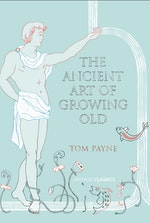 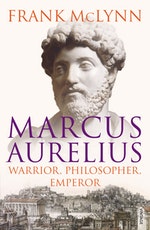 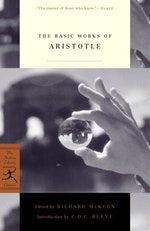 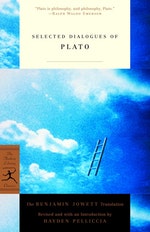 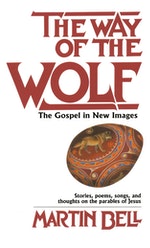 Way Of The Wolf
Martin Bell 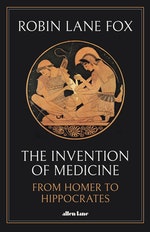 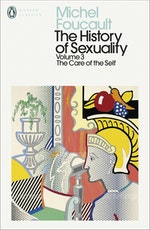 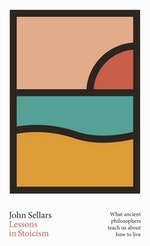 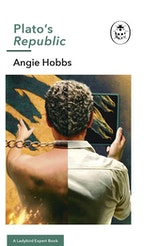 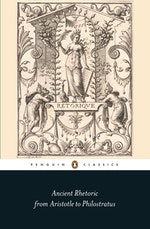 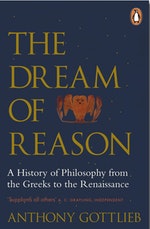 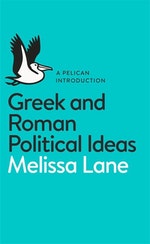 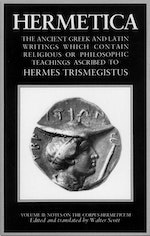 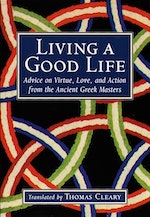 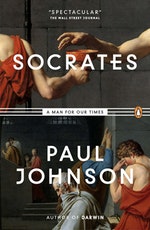 Socrates: A Man for Our Times
Paul Johnson 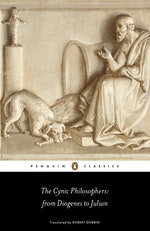