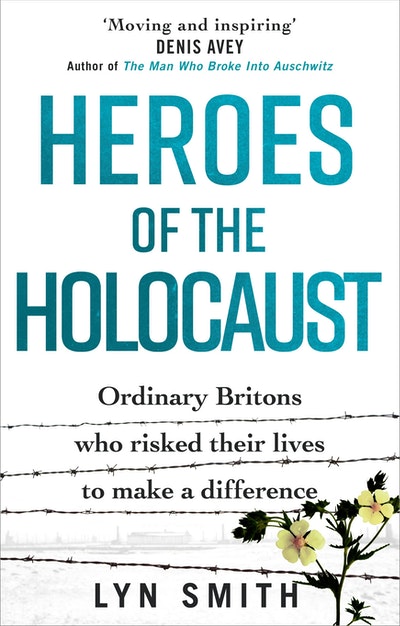 Heroes of the Holocaust

Ordinary Britons who risked their lives to make a difference

In March 2010, twenty-seven Britons who took matters into their own hands to protect Jews from the Nazis during one of the darkest times in human history were formally recognised as 'Heroes of the Holocaust' by the British Government. The silver medal, inscribed with the words 'In the Service of Humanity', was created to acknowledge those 'whose selfless actions preserved life in the face of persecution'. Gordon Brown described the medal's recipients, who risked their lives to save those of Jewish friends, or complete strangers, as, 'true British heroes and a source of national pride for all of us. They were shining beacons of hope in the midst of terrible evil because they were prepared to take a stand against prejudice, hatred and intolerance.'

Some, like Frank Foley, a British spy whose cover was working at the British embassy in Berlin, took huge risks issuing forged visas to enable around 10,000 Jews to escape Germany before the outbreak of World War 2. Others, like the ten British POWs who hid and cared for Hannah Sarah Rigler as she escaped from a death march, showed great humanity in the face of horrendous cruelty and suffering. All the recipients of the award were ordinary people, acting on no one's authority but their own, who found they could not stand idly by in the face of this great evil.

Heroes of the Holocaust collects for the first time the remarkable stories of the recipients of the medal. Written by acclaimed Holocaust historian Lyn Smith, it is a moving testament to the bravery of those whose inspiring actions stand out in stark relief at a time of such horror.

Lyn Smith is a university lecturer and oral history interviewer. She is the author of Forgotten Voices of the Holocaust, Pacifists in Action andthe bestselllng Young Voices. 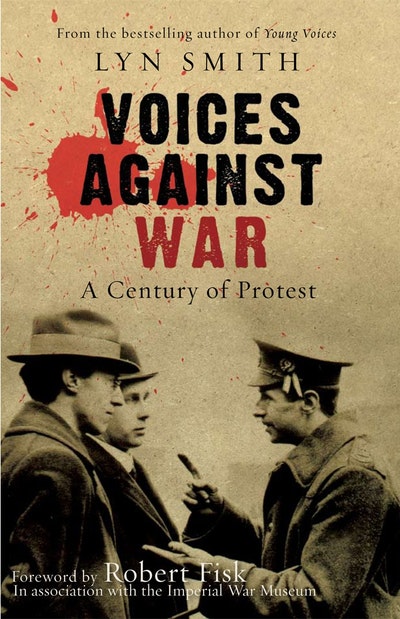