The explosion over Hiroshima of the first nuclear bomb reduced, in an instant, an entire city to rubble and killed over 100,000 men, women and children. It also announced a new era in human history: the Atomic Age.

Written only a year after the event, John Hersey's Hiroshima was an immediate phenomenon. Originally published in the New Yorker magazine - the only single article to ever fill an entire edition - it quickly became a bestseller and established itself as the definitive account of the bombing. Hersey's lucid prose and focus on eye-witness experience made plain the horror of nuclear weapons, clearly demonstrating the incredible danger this new technology posed to humanity.

This edition includes an additional chapter, written forty after Hiroshima was first published, exploring the devastating long-term effects of the bomb on survivors, as well as how a city can begin to rebuild after such a catastrophe. 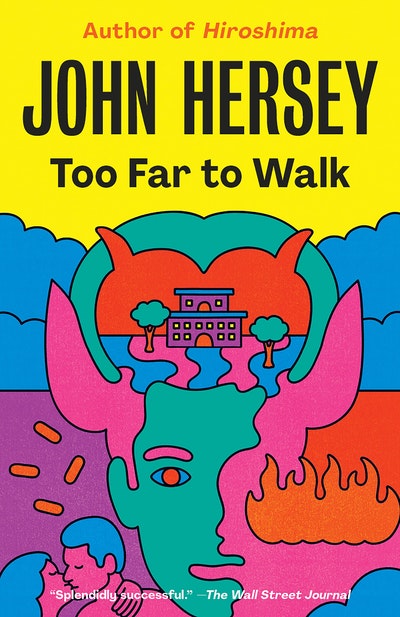 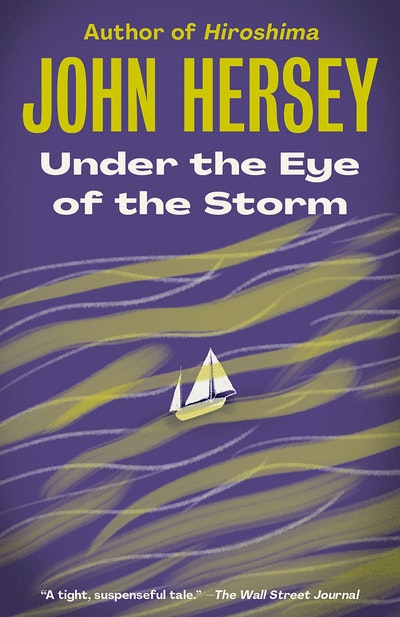 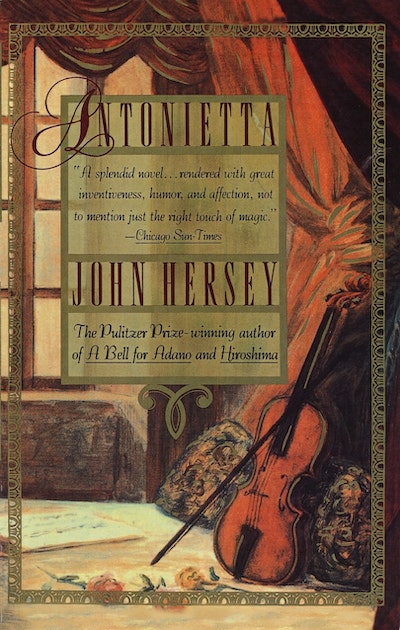