The second short story collection from Colin Barrett, HOMESICKNESS marks the long-awaited return of the award-winning author of YOUNG SKINS

In these eight stories, Barrett takes us back to the barren backwaters of County Mayo, via Toronto, and illuminates the lives of outcasts, misfits and malcontents with an eye for the abrupt and absurd. A quiet night in the neighbourhood pub is shattered by the arrival of a sword wielding fugitive. A funeral party teeters on the edge of this world and the next, as ghosts won't simply lay in wake. A shooting sees an everyday call-out lead a policewoman to confront the banality of her own existence.

A true follow-up to his electrifying debut collection, HOMESICKNESS marks Colin Barrett out as our most brilliantly original and captivating storyteller.

'One of the best books of the past decade... The characters are edgy, often violent, locked into a world described in ways that are both harsh and tender' Colm Tóibín, Washington Post
'Language, structure, style - Colin Barrett has all the weapons at his disposal, and how, and he has an intuitive sense for what a short story is, and what it can do' Kevin Barry

'Colin Barrett is a young man in the town of the short story, but it's fair to say he has the run of the place' Jon McGregor

'Colin Barrett's sentences are lyrical and tough and smart... His stories are set in a familiar emotional landscape, but they give us endings that are new' Anne Enright

Colin Barrett was born in 1982 and grew up in County Mayo. His stories have been published in The Stinging Fly, Granta, Harper’s and the New Yorker. His first book, the short story collection Young Skins, won the 2014 Guardian First Book Award, the 2014 Frank O'Connor International Short Story Award and the 2014 Rooney Prize for Irish Literature. In 2018 Barrett was selected as the Rolex Arts Initiative protege in Literature. His debut novel is forthcoming from Jonathan Cape. 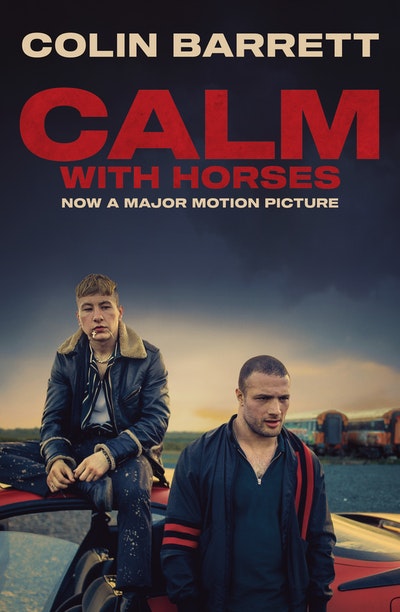 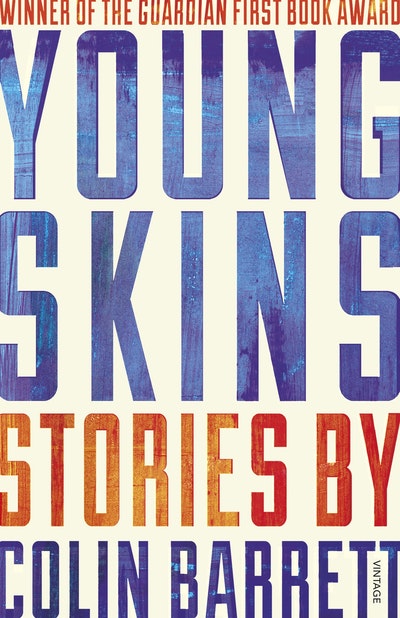