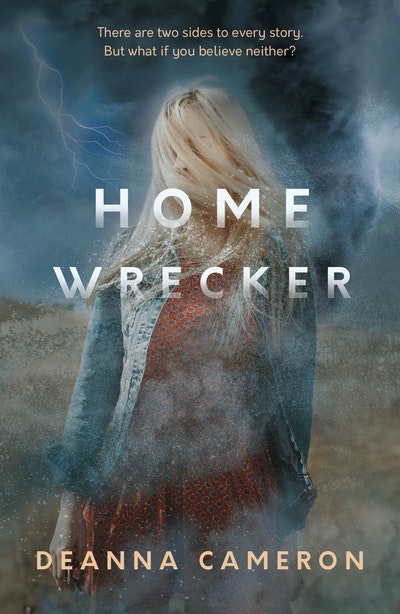 The thrilling new mystery by Wattpad's Deanna Cameron, for fans of One of Us is Lying and A Good Girl's Guide to Murder.

Bronwyn Larson's life has literally been torn apart. An EF4 tornado ripped through their trailer park and her mom is found dead, miles away after the storm.

Suddenly, her estranged senator father is a part of her life, who's been absent since Bronwyn was born as a product of her parents' secretive affair. After living alone with her mother in a trailer for seventeen years, Bronwyn now has a stepmother and four new siblings, including an older brother and sister who seem skeptical, if not actually disproving, of Bronwyn living with them.

While staying with them in their vacation lake house, Bronwyn is hit with the bombshell that her mother's death is being treated as suspicious, with injuries inconsistent of being killed during the tornado. Bronwyn doesn't know who trust or who to believe about her mother's death.

Torn between her life as the daughter of an addict and of a well-respected senator, Bronwyn is forced to navigate through this new unfamiliar life alone, with this gut feeling she has.

Could her mother's killer be more familiar than she'd ever imagine? 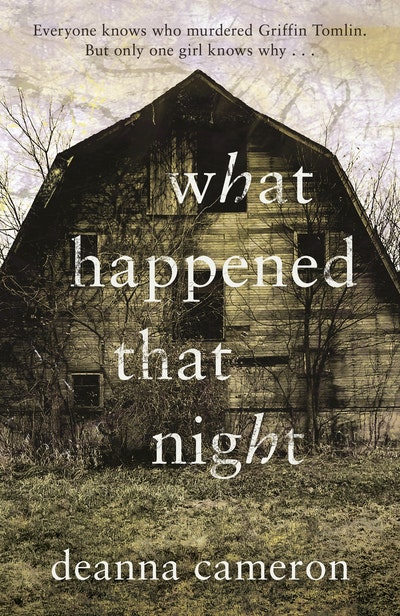