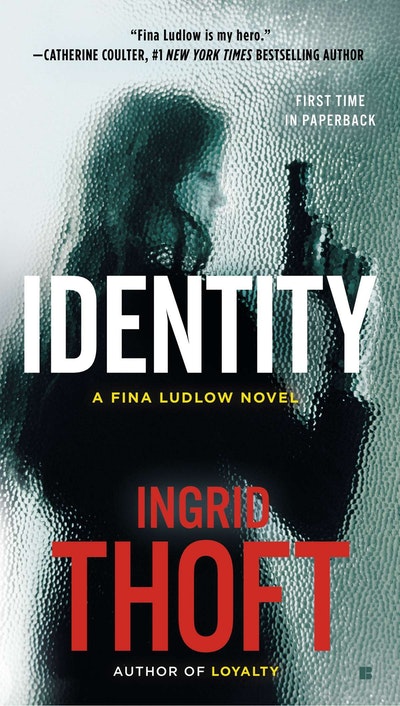 It’s been a couple of months since Fina’s last big case—the one that exposed dark family secrets and called Fina’s family loyalty into question—but there’s no rest for the weary, especially when your boss is Carl Ludlow.

Renata Sanchez, a single mother by choice, wants to learn the identity of her daughter Rosie’s sperm donor. A confidentiality agreement and Rosie’s reticence might deter other mothers, but not Renata, nor Carl, who’s convinced that lawsuits involving cryobanks and sperm donors will be “the next big thing.” Fina uncovers the donor’s identity, but the solution to that mystery is just the beginning: within hours of the donor’s identity going public, the donor turns up dead.

Fina didn’t sign on for a homicide investigation, but she can’t walk away from a murder she may have set in motion. As she digs deeper, she discovers that DNA doesn’t tell the whole story, and sometimes cracking that code can have deadly consequences. 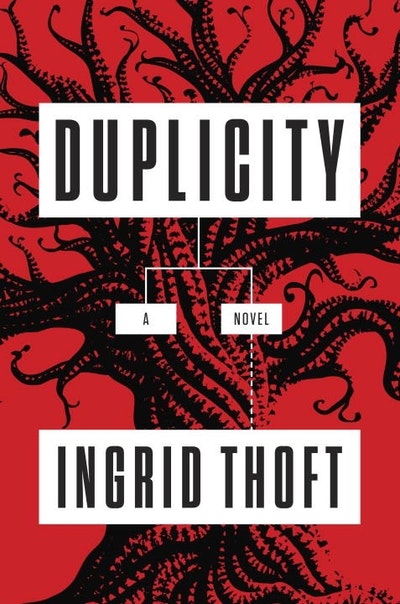 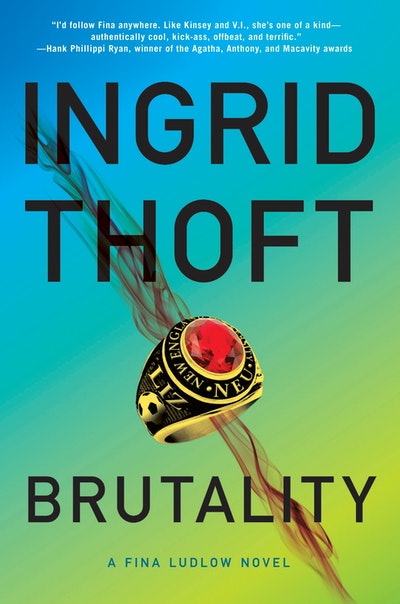 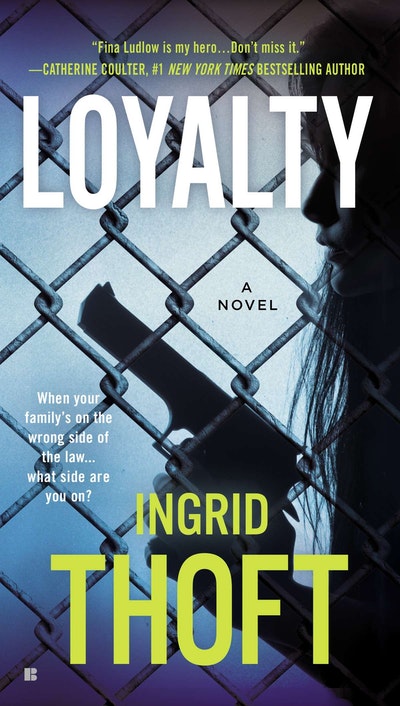