How to see the future coming and be ready for anything

Learn how to unstick your mind, think the unthinkable, imagine the unimaginable and plan for the future with creativity and optimism.

How can we be confident about making plans? How might we feel secure despite the future being unknown? How do we learn to feel at peace with the unexpected?
When we think about the future it can be difficult to feel that we have any control. We aren't confident that we can take actions and make decisions that help determine what happens next. We want to feel prepared, hopeful and equipped, and to face the future with optimism. Or, better yet, change the future. But how do we map out our lives when it feels impossible to predict what the world will be like next week, let alone next year? Jane McGonigal, a renowned future forecaster, reveals that 'unimaginable' events aren't unimaginable before they happen. It is possible to see them coming and it's a mindset that can be learned by engaging with tools, games and ideas that will allow you to dive into the future before you live it. By learning to think the unthinkable and imagine the unimaginable you can better plan for a future you'd like to see. And by seeing what's coming faster, you can adapt to new challenges, reduce anxiety, and build hope and resilience.

Jane McGonigal, Ph.D. is the Director of Game Research and Development at the Institute for the Future. Her work has been featured in The Economist, Wired, and The New York Times; and on MTV, CNN, and NPR. In 2009, BusinessWeek called her one of the 10 most important innovators to watch. She has given keynote addresses at TED, South by Southwest Interactive, the Game Developers Conference and was a featured speaker at The New Yorker Conference. 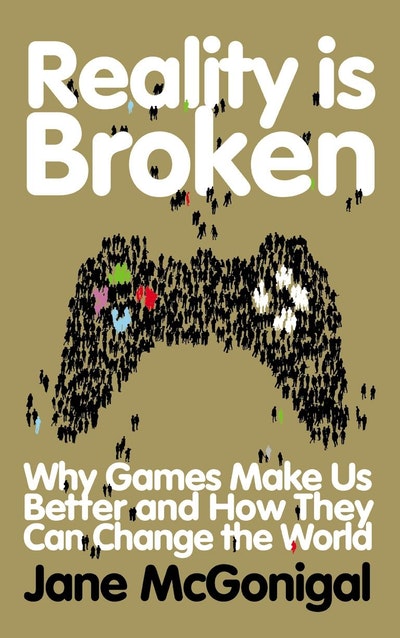