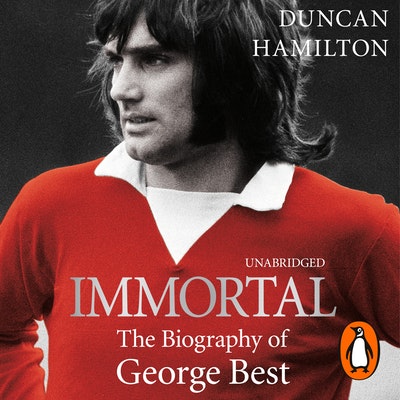 George Best is considered the greatest footballer of our time.

George Best is considered the greatest footballer of our time.

No other imposed himself so completely on to the romantic imagination. No other was so emblematic of the era during which he flourished. And no other will ever be as memorable as George Best.

On the field Best's skills were sublime and almost other-worldly. Off it, he had a magnetic appeal. He was treated like a pop icon and a pin-up; a fashion-model and a sex-symbol. Every man envied him and every woman adored him.

To mark the 50th anniversary of his debut for Manchester United, Duncan Hamilton examines Best's crowded life and premature death. But most importantly, Hamilton presents Best at his glorious peak - the precocious goals, the labyrinthine runs, the poise and balletic balance and the body swerves.

This is George Best: footballing immortal. 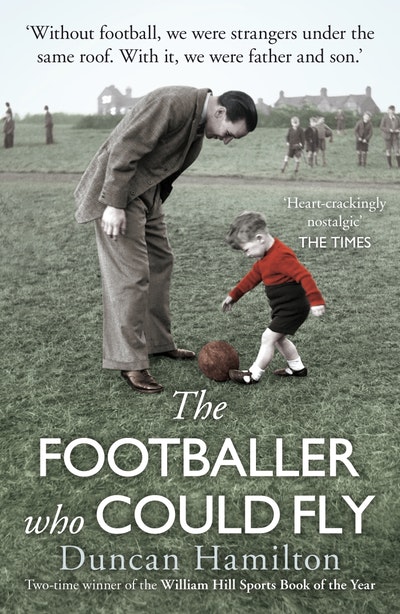 In putting together Immortal: The Approved Biography of George Best, it must be said that author Duncan Hamilton has done little to redefine the genre. Instead, he has done everything he can with it as it is, he has pushed it, refined it, stretched it, lovingly touched up every corner of it until it is almost as perfect as it can be. In short, Hamilton has essentially won biography writing. […] what makes thisbook so wonderful, [is] the way that Hamilton patiently sets the scene, apparently meandering indulgently through the back stories of incidental characters, but actually drawing the reader deep into the 1960s, imperceptibly marking out the structures of sport, society and celebrity that the shockwave of Best’s arrival obliterated.

[An]evocative account, though that should not come as a surprise. The former newspaperman has become one of sport’s foremost biographers and he is in excellent form here with this account of a footballer who was once his hero.

A marriage of prose and detail so fine and fastidious that it takes the breath away.

This compulsively readable book will not be the last written about Best, but it may prove to be the most illuminating.

What Duncan Hamilton’s impressively researched, definitive new biography, published on the 50th anniversary of Best’s United debut, captures is the artistry of the little Ulsterman.

Diligent, highly readable ... Immortal strips away the myth to show the human Best, Hamilton is a guarantee of quality...

The author deserves great credit for writing not a sycophantic paean to Best, but an accomplished well-researched account which doesn’t shy away from the footballer’s alcoholism and his propensity to be violent towards women.

Hamilton is a terrific writer ... Immortal is a fine biography and a fascinating portrait of a dawning age of sporting celebrity.

The atmosphere of the Sixties is re-created brilliantly.

Hamilton through the stories and backstories of others broadens his horizons to explain the phenomenon that was Best and the world that destroyed him. Offering up new material and new perspective, Hamilton, as one reviewer would opined, mastered biography. 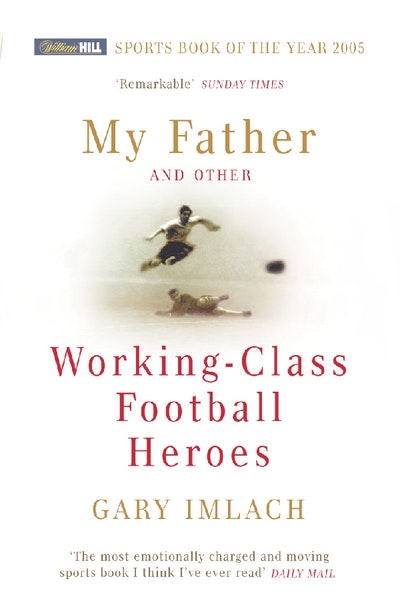 My Father And Other Working Class Football Heroes
Gary Imlach 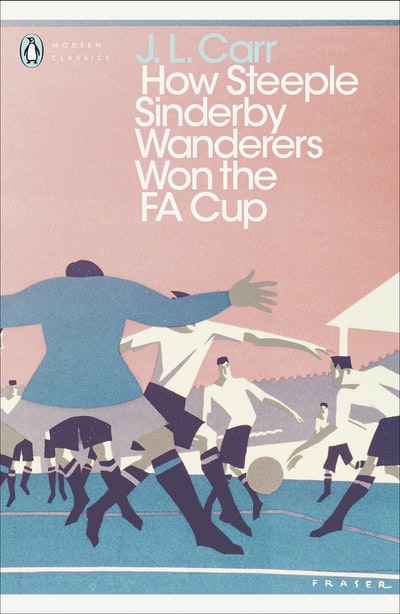 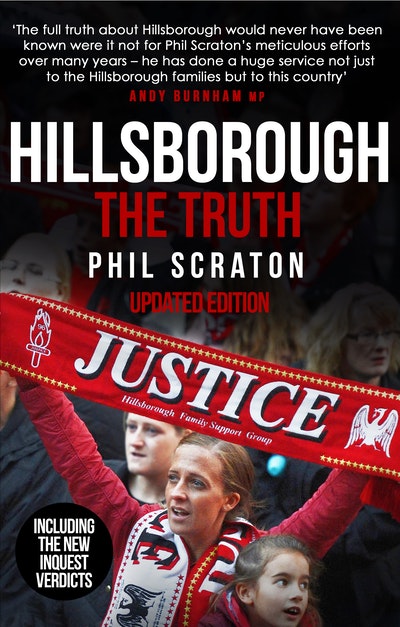