Marie Colvin was glamorous, hard-drinking, braver than the boys, with a troubled and rackety personal life. She reported from the most dangerous places in the world and her anecdotes about encounters with figures like Colonel Gaddafi and Yasser Arafat were incomparable. She was much admired, and as famous for her wild parties as for the extraordinary lengths to which she went to tell the story.

Fellow foreign correspondent Lindsey Hilsum draws on unpublished diaries and interviews with friends, family and colleagues to produce a story of one of the most daring and inspirational women of our times.

Lindsey Hilsum is Channel 4 News International Editor. She has covered many of the conflicts of recent years, including Syria, Ukraine and the Arab Spring – sometimes alongside Marie Colvin. In 1994, she was the only English-speaking foreign correspondent in Rwanda when the genocide began. She was in Belgrade for the 1999 NATO bombing of Serbia, and in Baghdad for the 2003 US invasion of Iraq. She has won awards from the Royal Television Society and BAFTA amongst others, and was the recipient of the 2017 Patron’s Medal from the Royal Geographical Society. Her last book Sandstorm: Libya from Gadaffi to Revolution was described by the Observer as ‘an account with historical depth to match dramatic reportage.’ In Extremis was shortlisted for the Costa Biography Award and won the James Tait Black Award. 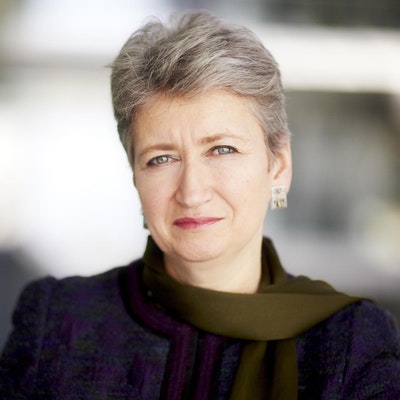 Praise for In Extremis

In Lindsey Hilsum, Marie Colvin has found, posthumously, the right biographer. She penetrates the war-zone of Colvin's life, and fetches her back in all her beautiful, brave complexity. This is a heartbreaking portrait that does not detract from the legend, but understands the compulsions which returned Colvin time and again to seek out the most dangerous places

Writing a biography of Marie Colvin is like capturing lightning in a bottle, but Lindsey Hilsum has the knowledge and personal experience to help us understand what drew Colvin to rush towards the eye of the storm at such great risk. It is a superbly fitting tribute

One of the modern world's most experienced and admired foreign correspondents, Lindsey Hilsum, has now written a riveting, intimate and deeply moving account of the epic life of her late friend and colleague, Marie Colvin, who will be long remembered - not least because of Hilsum's fine work in this book - as amongst the great war reporters of her generation

An inspiring and intimate biography of one of the bravest journalists of our time by one of her finest colleagues. Lindsey Hilsum takes us inside the world of a woman who changed the world around her

Superb. A fitting account of the life of one of the finest war correspondents of our time, written by another. I admired Marie greatly, and In Extremis showed me I was right to do so

In Extremis seeks to unravel the mystery behind the war correspondent... Hilsum avoids hagiography...and pulls no punches

Marie Colvin was a one-off, eccentric, brilliant and sometimes maddening. Lindsey Hilsum does her justice

In Extremis succeeds brilliantly in honouring a brave and hugely influential journalist, while allowing the real woman, with all her strength, intelligence and human frailty, to shine through... a gripping and very moving book.

As this intimate biography by Lindsey Hilsum, a fellow (female) reporter, shows, Colvin's gift was writing, passionately, about ordinary lives during war... With the help of Colvin's diaries, Hilsum deftly explores her complex motives... She was often the first, or only, reporter to go in, and the last out, even if that meant trekking over a mountain range

A wonderful book - a fitting tribute, certainly, but also a well-told tale of a remarkable life

Colvin's energy and passion were irresistible. Hilsum.[combines] storytelling with asking important questions about what kind of service war correspondents perform and what ethical codes they should adhere to

One of the best biographies I have read about any journalist... This is a great story, well told... What makes the biography and the life on which it is based so impressive is the truly heroic proportions of Colvin's dedication to getting the story of human beings trapped in war

An extraordinary account of one reporter's fearless and ultimately fatal dedication... Hilsum draws an empathetic portrait of a woman whose courage often crossed into recklessness, both in combat zones and outside them... Now, thanks to Hilsum's deeply reported and passionately written book, Colvin has the full accounting that she deserves

Hilsum marshals not just empathy for her subject, who was also a friend, but investigative and critical skills and damn fine storytelling... Hilsum's understanding of the background to each conflict, and the reality of life as a correspondent in the field, is one of the great strengths of the book... In Extremis rescues Marie Colvin from the rubble of Baba Amr, and brings her tragically, and tenderly, to life

The clearest and most rounded picture...emerges from Hilsum's book. Colvin herself, courageous and often tortured, rises again from its pages

Hilsum crafts a full and rich portrait of Colvin that never becomes hagiography. In Extremis is an intensely human account that does justice to its subject

In writing this richly researched and well-crafted account, Hilsum avoids canonising Saint Marie of Fleet Street... That it fell to someone else to do the reporting on her remarkable life story may seem tragic. It is also, perhaps, a measure of just who she was

Hilsum is a former colleague, well placed to chart her friend's life, with an especially brilliant account of her final week, where Colvin's exposure to peril again went beyond the call of duty

True to the spirit of Marie, the biography is dramatic, a swirl of parties and people and a burning desire to be truthful about the pain of the world

In clear, calm prose, and making good use of private diaries and notebooks, Hilsum has written of her friend which, while giving her full credit for her courage and achievements, does not put her on a pedestal... Hilsum's excellent book is too thoughtful to support the legend altogether, but it does justice to her subject

[Hilsum's] tone is admiring but never adulatory, and her book is richly informed by her close knowledge of the events described. [an] excellent book

In Extremis reveals the human vulnerability behind the bravery

Lindsey Hilsum. in this account. [shows] just how brim full of life and heart Colvin was: from the start to the finish of her brilliant career, and of her sassy, rambunctious life

[An] excellent biography. I found it inspirational

This is a remarkable book, deeply moving, disturbing in its sometime intensity. such is the power of Lindsey Hilsum's book 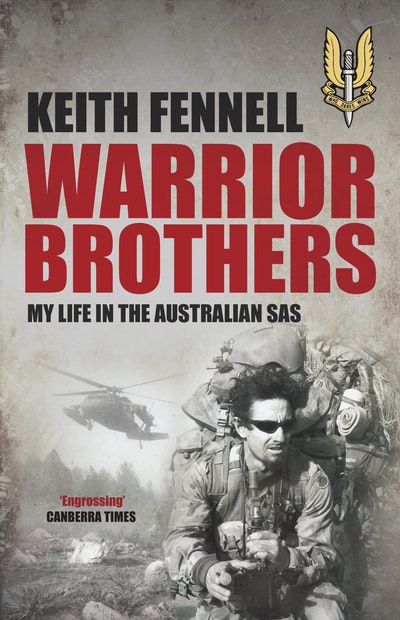 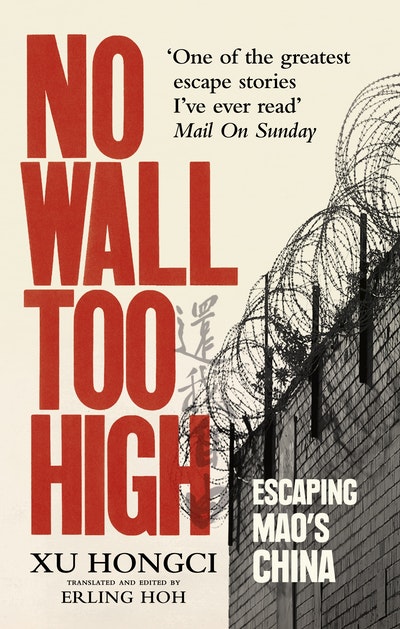 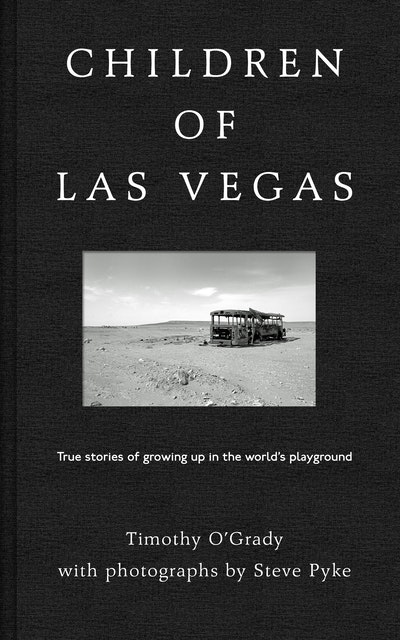