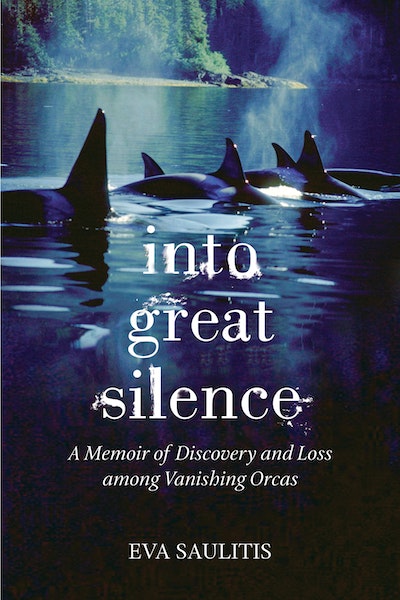 Ever since Eva Saulitis began her whale research in Alaska in the 1980s, she has been drawn deeply into the lives of a single extended family of endangered orcas struggling to survive in Prince William Sound. Over the course of a decades-long career spent observing and studying these whales, and eventually coming to know them as individuals, she has, sadly, witnessed the devastation wrought by the Exxon Valdez oil spill of 1989—after which not a single calf has been born to the group. With the intellectual rigor of a scientist and the heart of a poet, Saulitis gives voice to these vital yet vanishing survivors and the place they are so loyal to. Both an elegy for one orca family and a celebration of the entire species, Into Great Silence is a moving portrait of the interconnectedness of humans with animals and place—and of the responsibility we have to protect them. 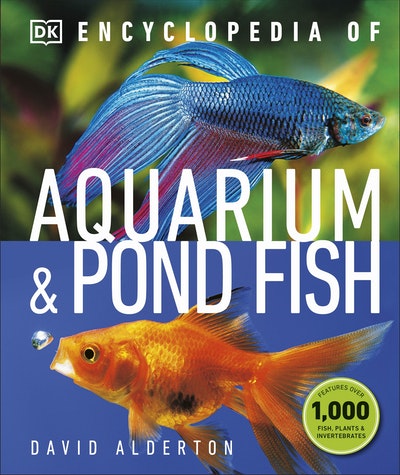